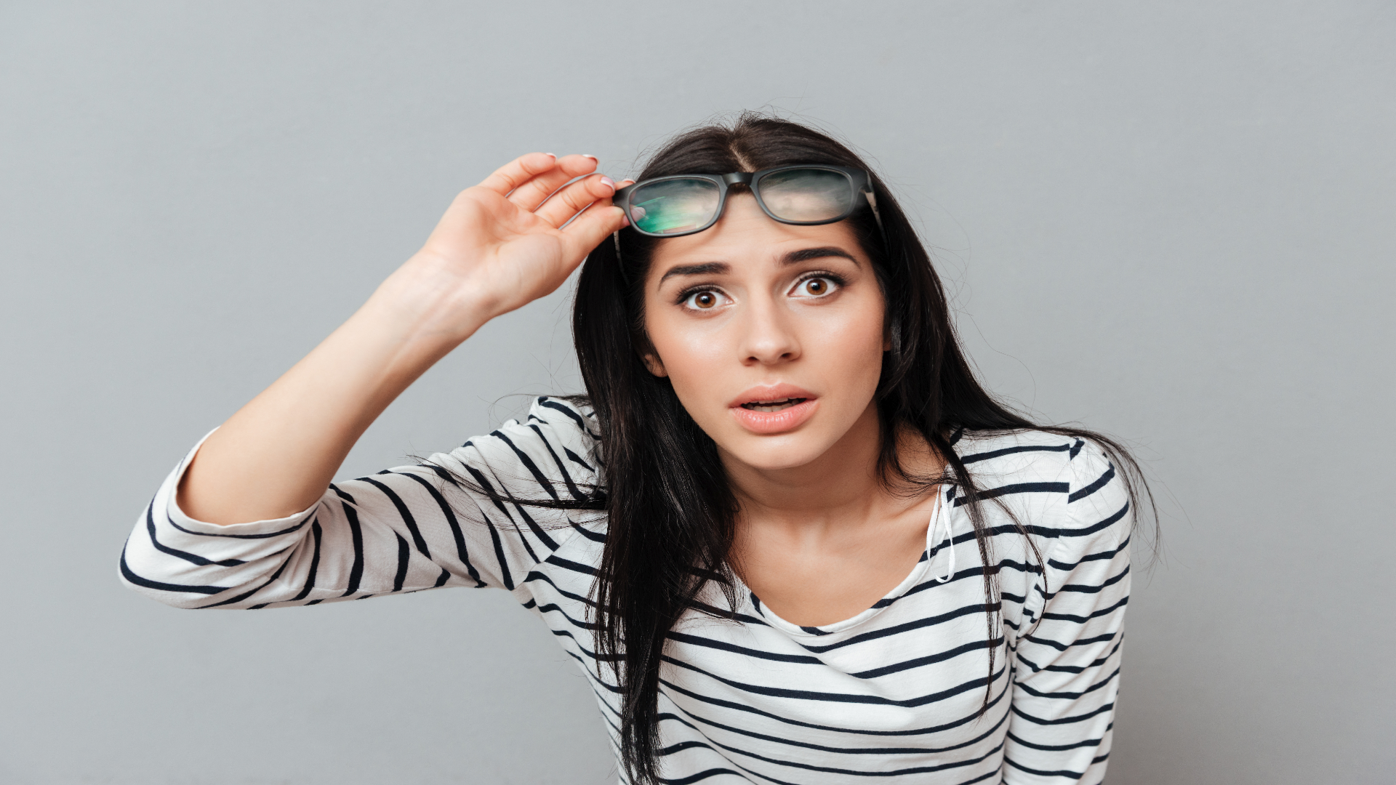 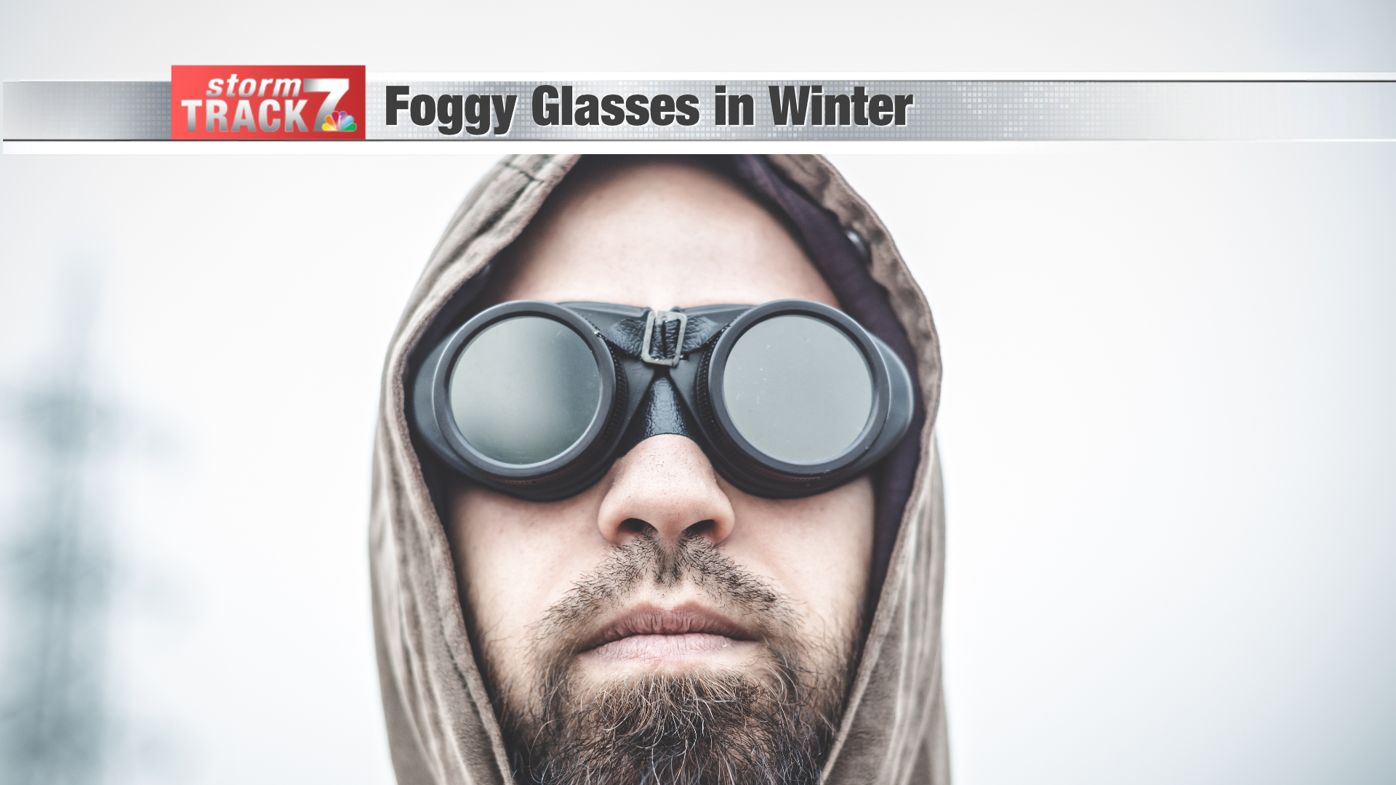 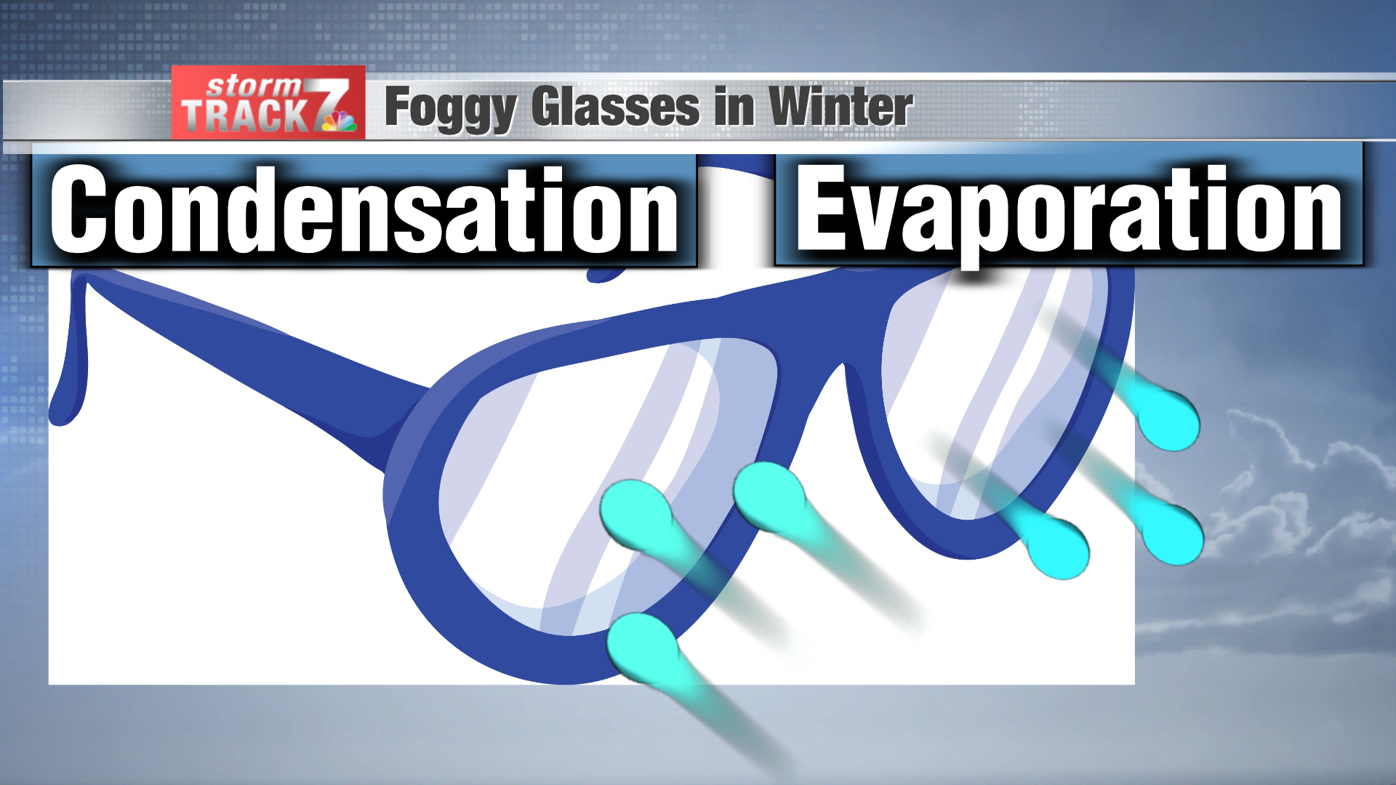 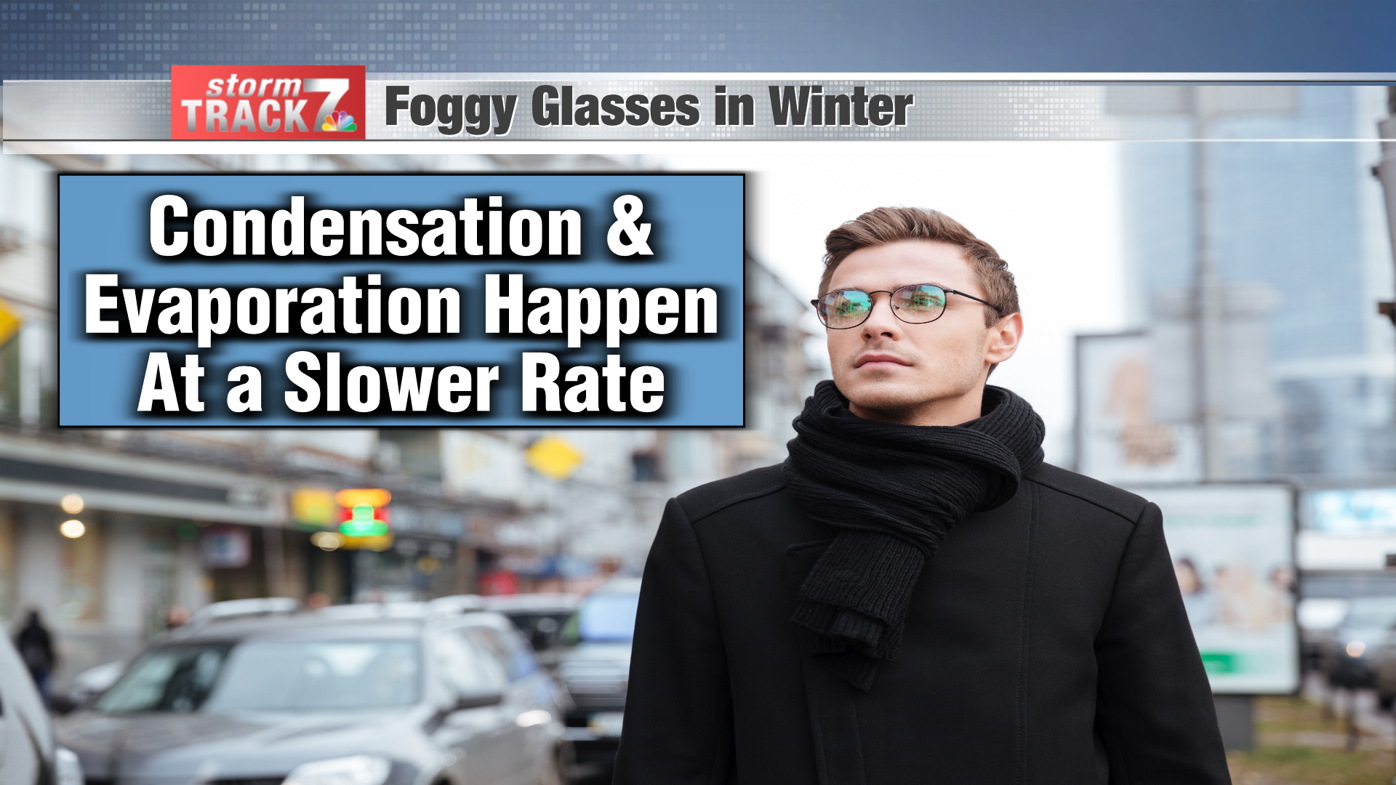 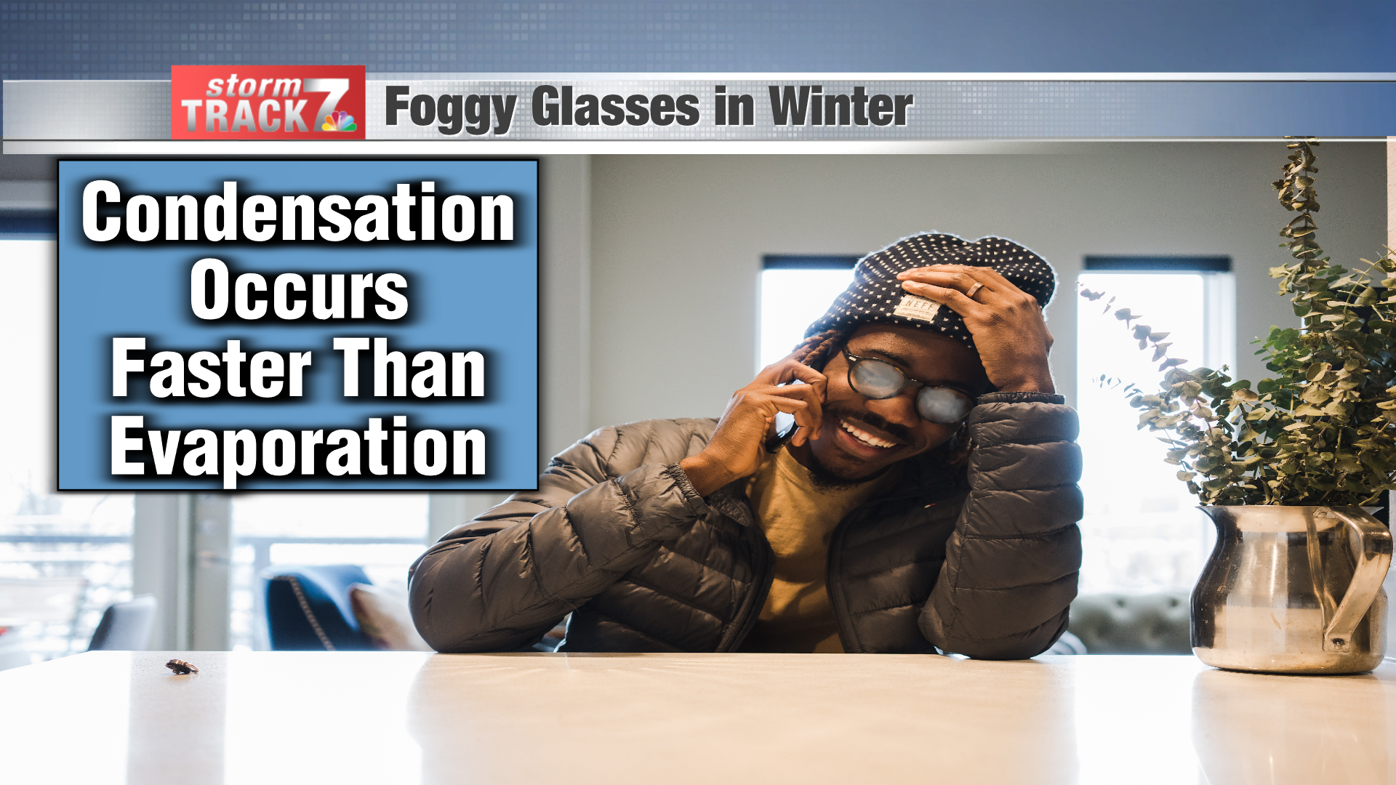 On this week's Weather Wonders segment, Madelyn from Nashua-Plainfield schools asked, "When you come inside in the winter, why do your glasses fog up?"

To answer this question, we have to talk about the moisture in the atmosphere and how that can affect your glasses.

Glasses are constantly bombarded with water molecules anywhere you go. These water molecules are very tiny and are in the form of water vapor. On a normal case, meaning no fogging of glasses, some water vapor condenses on the lenses, while some evaporates. This creates a net change of zero, since this is a continuously ongoing process. Change the temperature or amount of moisture in the air around you and that's when you can get the fog.

Say you decided to go walking outdoors for a while on a cold, winter day. Water vapor still condenses on your glasses and evaporates off of them, just at a slower rate. That's due to the fact that colder air can't hold as much moisture, as warmer air. So fog doesn't occur on your glasses because the environment you're in remains the same.

Now walk inside your home or a building after being outdoors in the cold. You'll notice your glasses fogging up right away. The fog occurs because water vapor condenses on the cold surface of the glasses, but can't evaporate quick enough.

Fall is coming, along with temperature swings and stronger winds

The Science Behind the Changing of Leaves

Saturday Storms: What was the Deal With Those? (With Pictures)