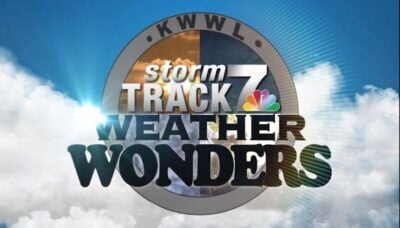 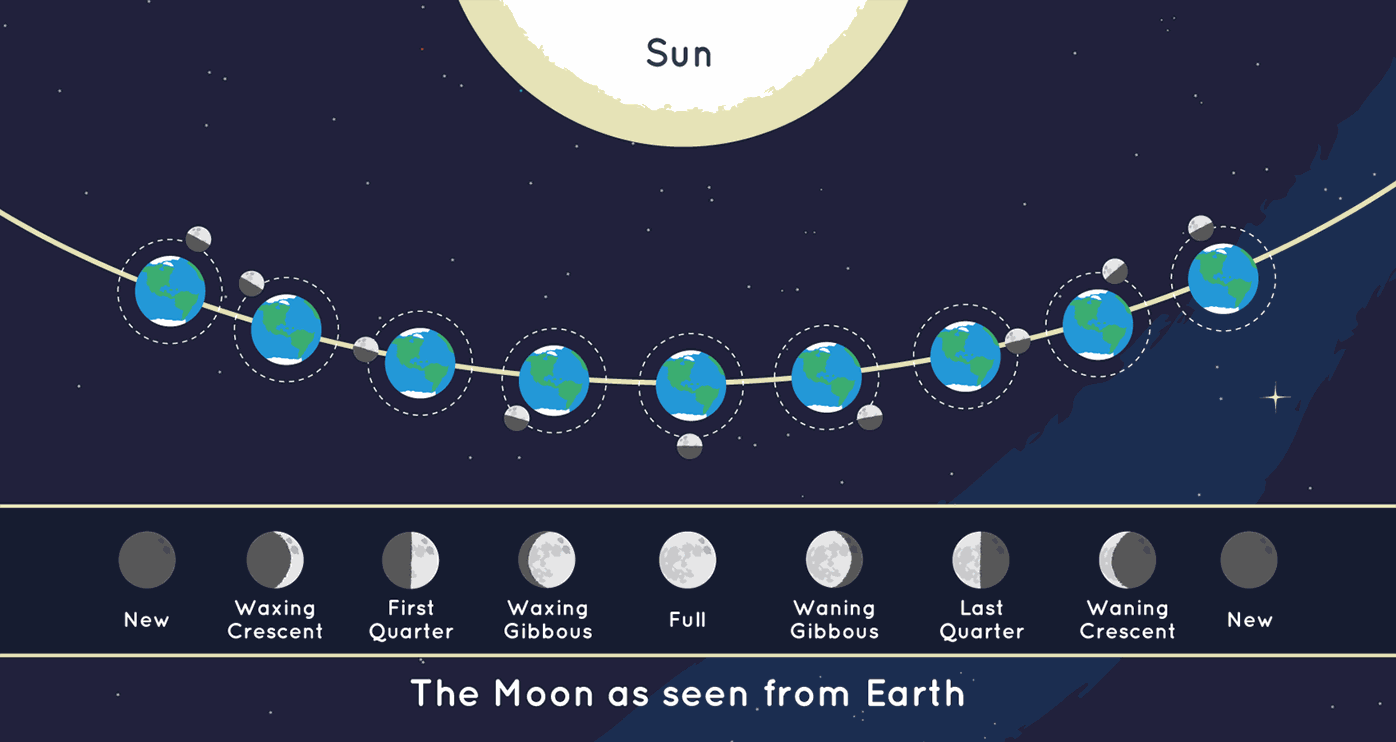 I have always wondered why you can't see a New Moon. Does it simply just disappear? Well, no not exactly. A new moon did occur this past Wednesday on the 6th, so let's investigate what's really happening here.

Our moon has eight phases, ranging from New Moon, to Full, and then Waning Crescent, before the process starts are all over again. The cycle lasts 27 days because that's how long the moon takes to completely orbit the Earth.

🌑 New: We cannot see the Moon when it is a new moon.

🌒 Waxing Crescent: In the Northern Hemisphere, we see the waxing crescent phase as a thin crescent of light on the right.

🌓 First Quarter: We see the first quarter phase as a half moon.

🌔 Waxing Gibbous: The waxing gibbous phase is between a half moon and full moon. Waxing means it is getting bigger.

🌕 Full: We can see the Moon completely illuminated during full moons.

🌖 Waning Gibbous: The waning gibbous phase is between a half moon and full moon. Waning means it is getting smaller.

🌗 Third Quarter: We see the third quarter moon as a half moon, too. It is the opposite half as illuminated in the first quarter moon.

🌘 Waning Crescent: In the Northern Hemisphere, we see the waning crescent phase as a thin crescent of light on the left.

Now that we know what each phase is, let's look at why we can't see the new moon.

An important fact to note, is that the moon doesn't produce its own light. The light we see from the moon is just the sunlight reflecting off it. Only the side of the moon that is facing the sun is lit up, while the other side is completely dark.

As the moon travels around Earth, we see a different part of it illuminated each night. After a Full Moon, we start to see less and less of it until we get to the New Moon. During this phase, the far side of the moon is facing the sun, while we on Earth see the back (dark) side.

So no, it just doesn't disappear!

Several NOAA Weather Radio stations are off the air