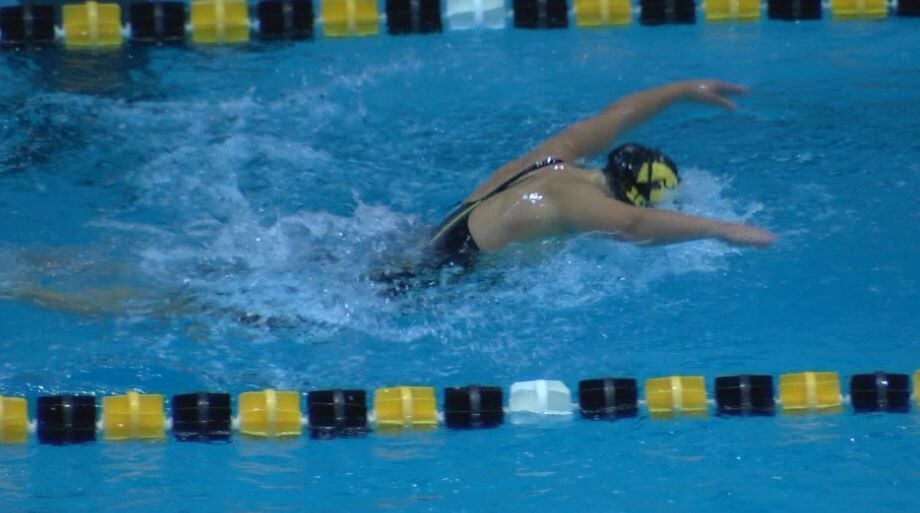 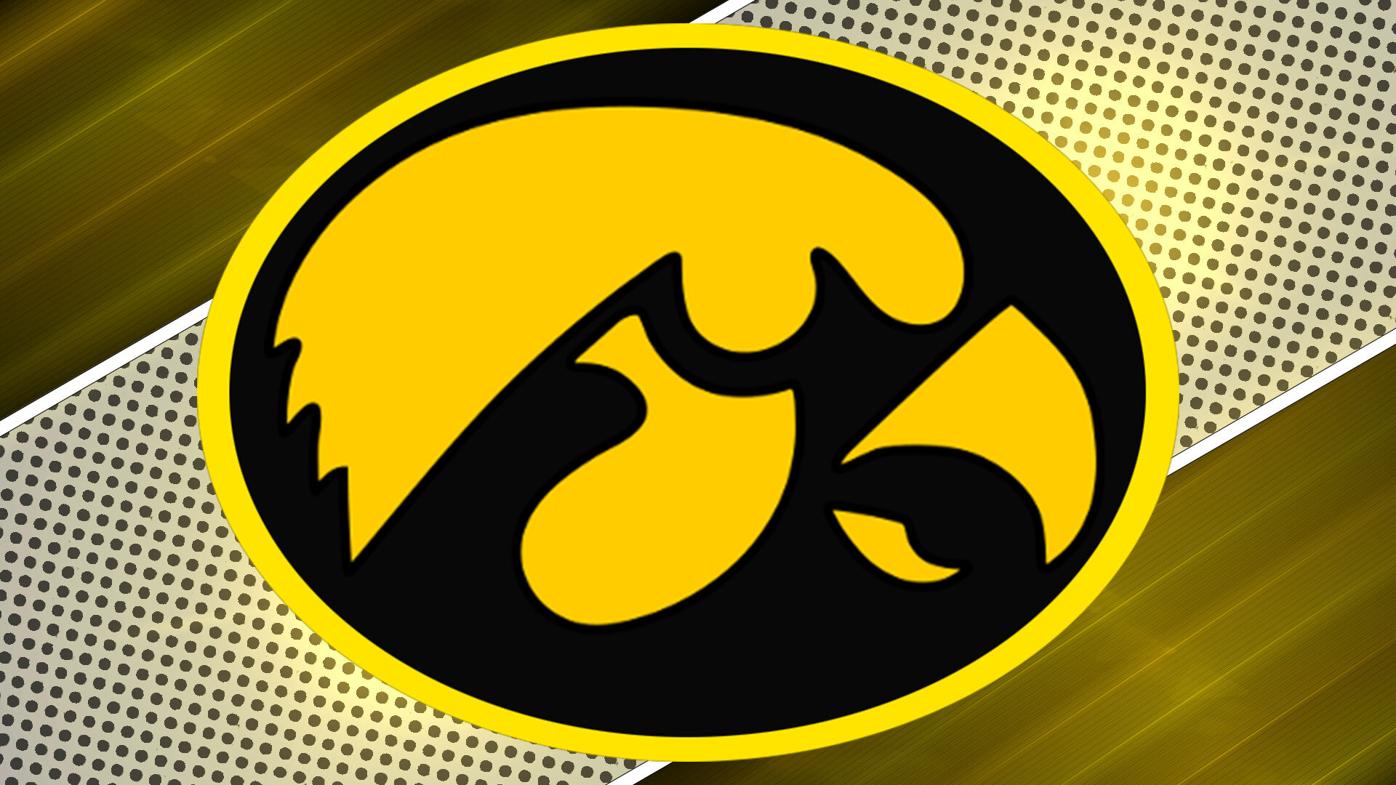 IOWA CITY, Iowa (KWWL) -- In a settlement with several female athletes, the University of Iowa has agreed to pay "reasonable attorney fees" and maintain its Women's Swimming and diving program for at least seven years.

The University also agreed to an outside monitor to ensure the athletic department will follow its Title IX requirements.

The settlement was reached between the University of Iowa and six female athletes who sued the university over alleged Title IX violations.

Four athletes filed a class-action lawsuit accusing the University of committing Title IX violations after it cut the swimming and diving program last August. Two more athletes joined the lawsuit in October 2020. The women's swimming and diving team was reinstated in February.

The lawsuit challenged the University's failure to provide equitable athletic opportunities for female students and fair treatment of female student-athletes, including eliminating the women's swimming and diving program.

As part of the settlement, the University of Iowa will be adding a women's wrestling program, becoming the first NCAA Division I, Power Five conference institution to do so. The Hawkeye Women's Wrestling team will begin competing in the 2023-24 year.

In addition, the University will decrease the number of varsity spots on its rowing team, capping it at 75 women for Title IX compliance counting purposes.

With the settlement, the six athletes have agreed to drop the lawsuit.

Clear Creek-Amana back at .500 after toasting Benton County by 46