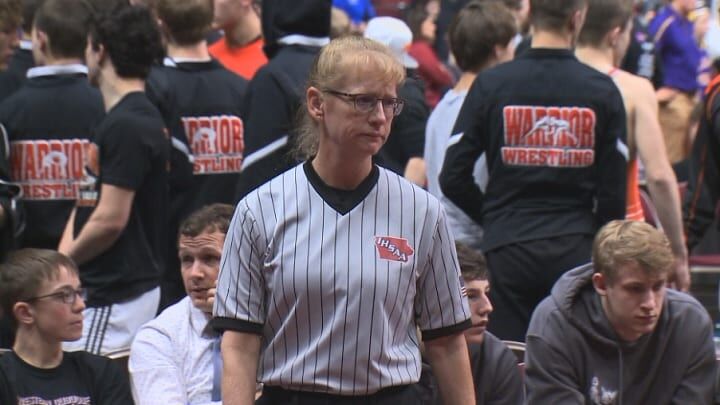 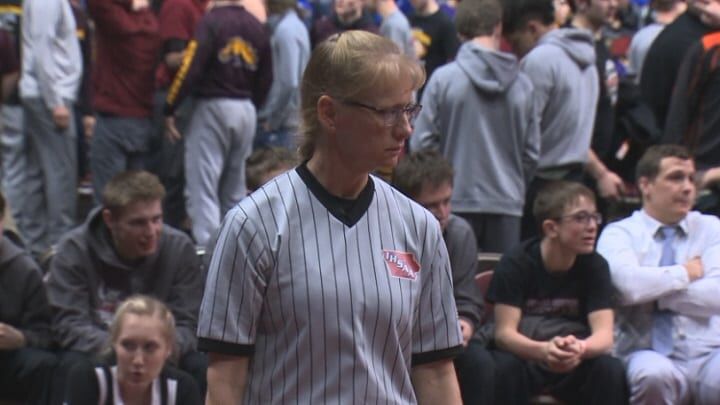 DES MOINES (KWWL) — When Shellsburg’s Nadine Ihde stepped on to the mat at the state wrestling duals, she made history. Ihde, in her 19th year as a wrestling official,  became the first woman in history to referee at the Iowa state wrestling tournament.

Ihde had worked as a scorekeeper at state the past 24 years, but Wednesday marked the first time she officiated at the event.

“The fact that I’m a woman is great. I mean it’s great for girls wrestling. It’s great for the sport of wrestling,” says Ihde, “but honestly that’s not what I set out to do 19 years ago when I started. I just wanted to be a good wrestling official.”

State wrestling officials are chosen based on recommendations from coaches.

Montgomery set for a big 2018 season