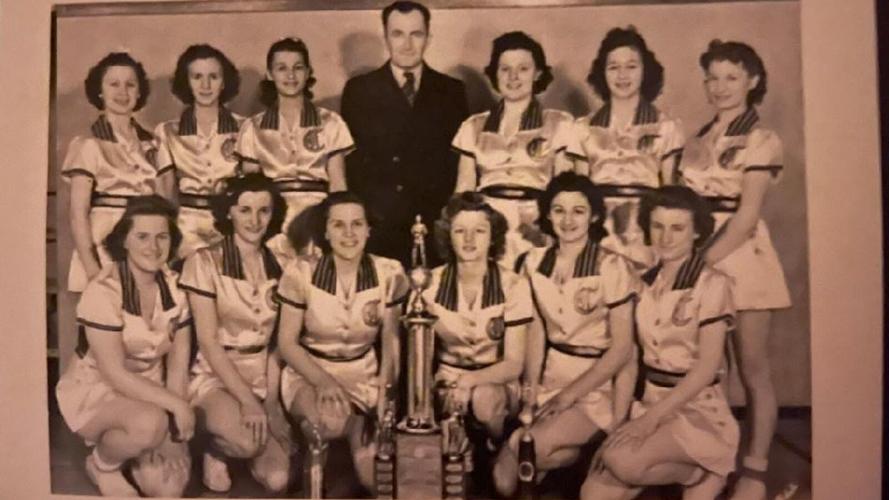 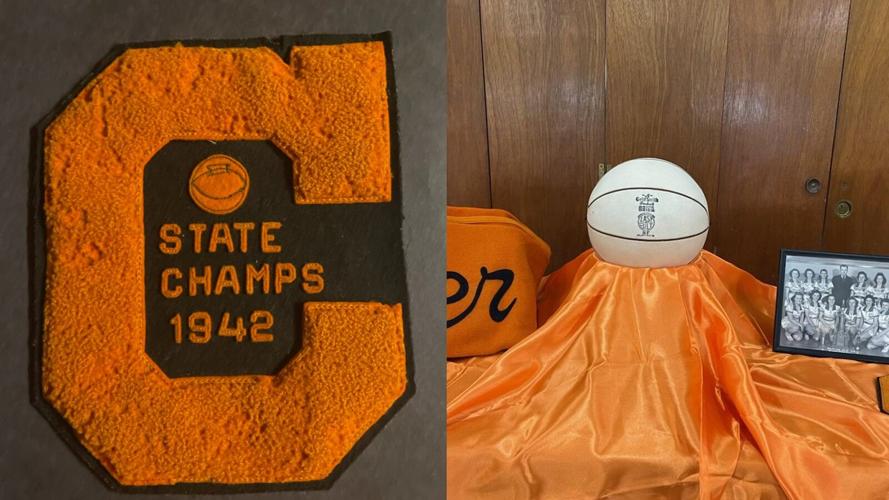 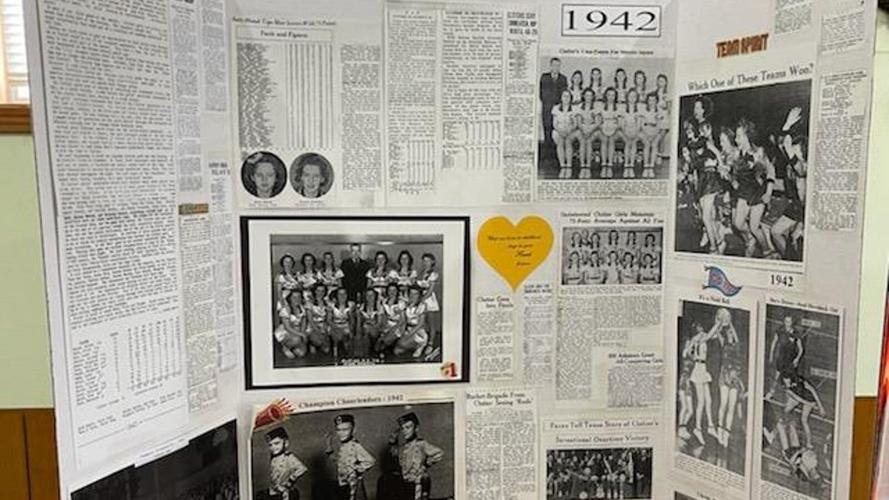 This week, a parade and reception was held in the small Tama County community to welcome the return of a rare white basketball that for many years was proudly on display in Clutier.

The white ball is the only one known to exist in Iowa. The ball was used by the Charging Czechs the night they won their only state title.

For the past 18 years, the ball has been a popular attraction at the Iowa Hall of Pride in Des Moines. The school's alumni committee loaned the ball and other items to the Hall when it opened in 2005. The facility permanently closed on June 30th.

On Sunday, the ball and other keepsakes from the 1942 state title game were returned to Clutier. A parade was held and -- similar to the way the championship team was honored 80 years ago -- the mementos were escorted into town on the back of a fire truck.

A reception was also held at Clutier's Legion Hall following the parade.

The white ball and the other items are now on permanent display at the town's public library.