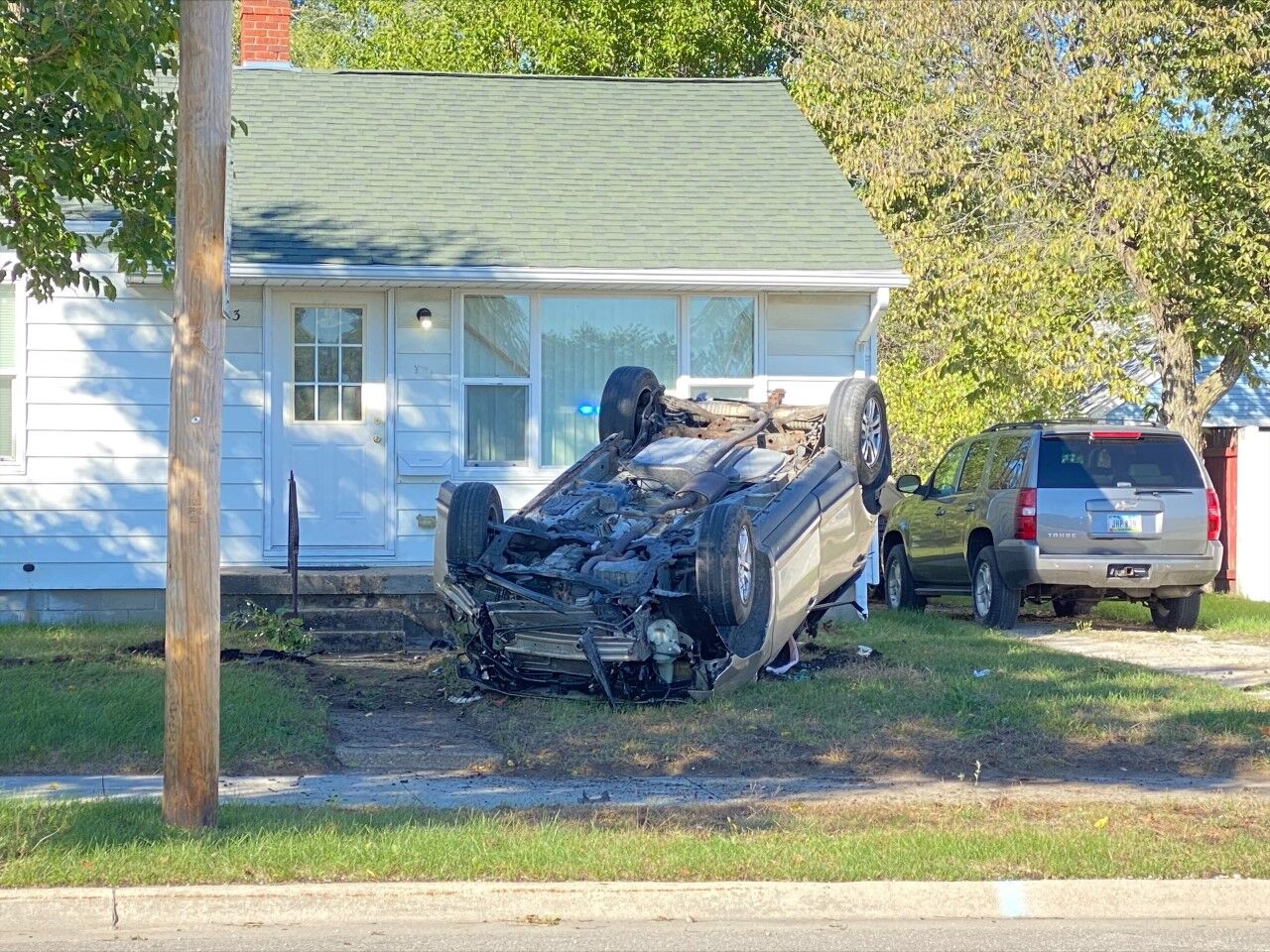 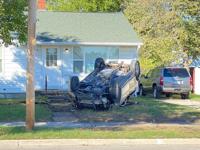 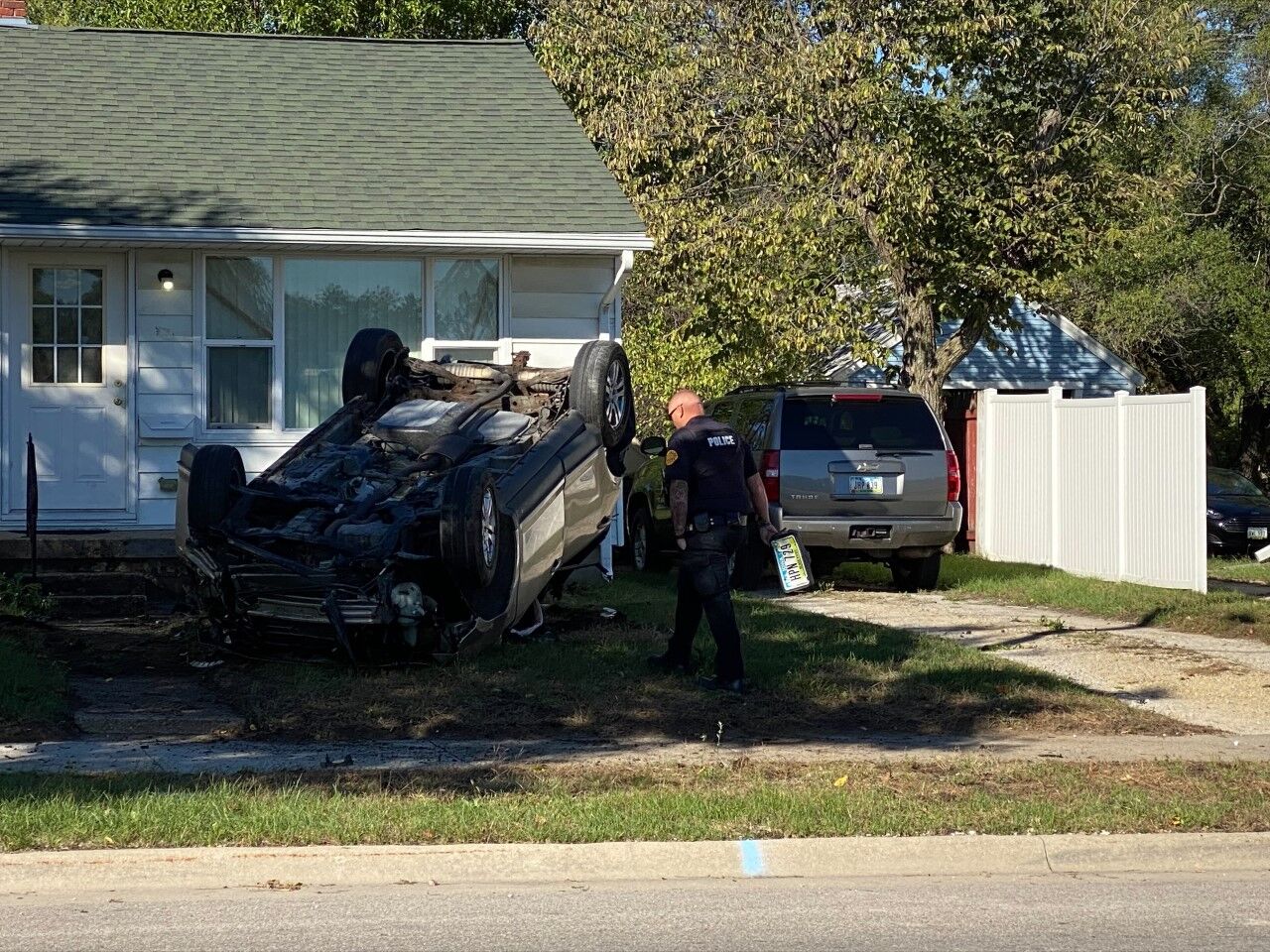 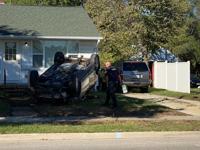 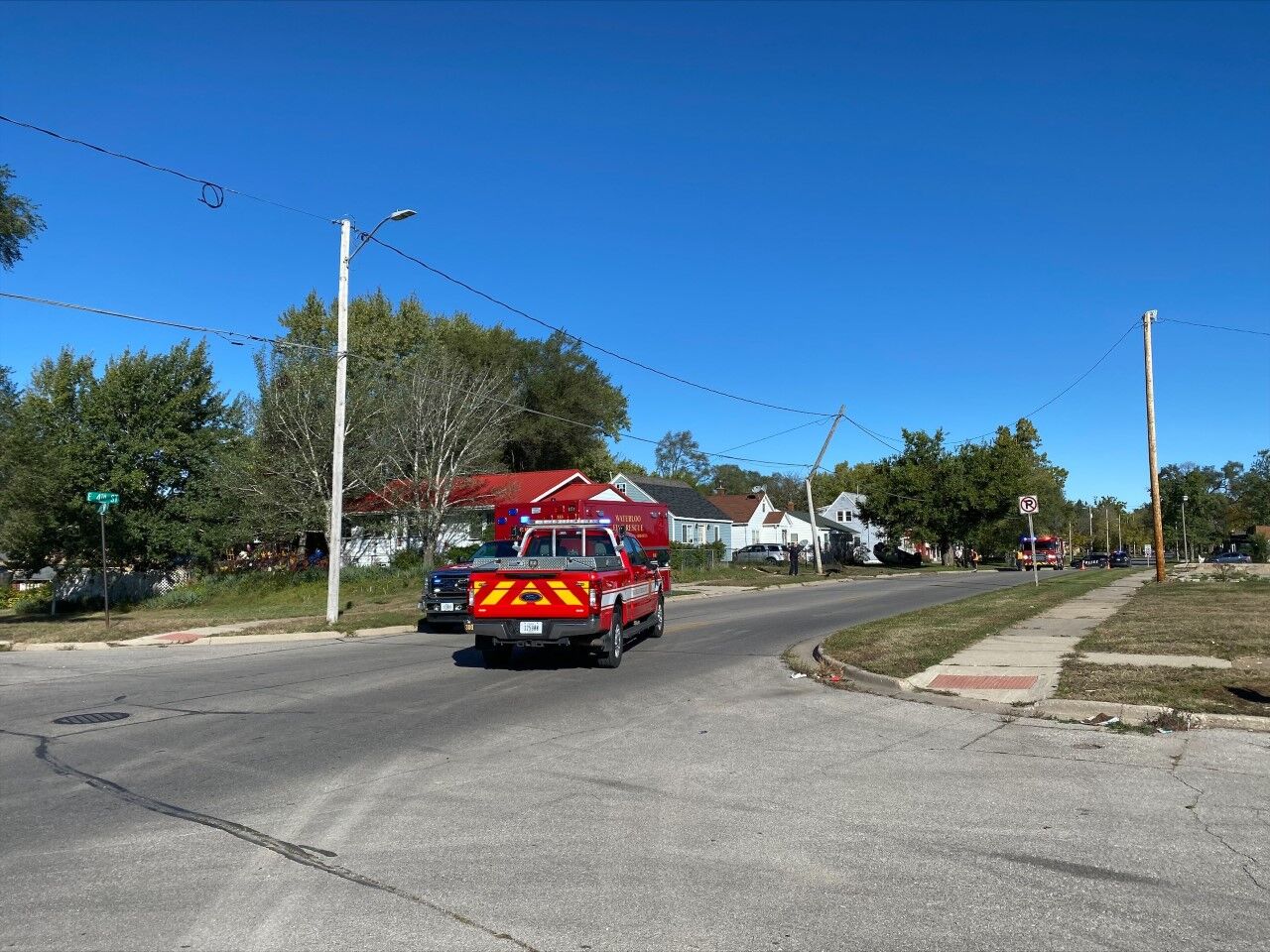 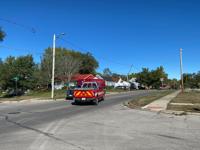 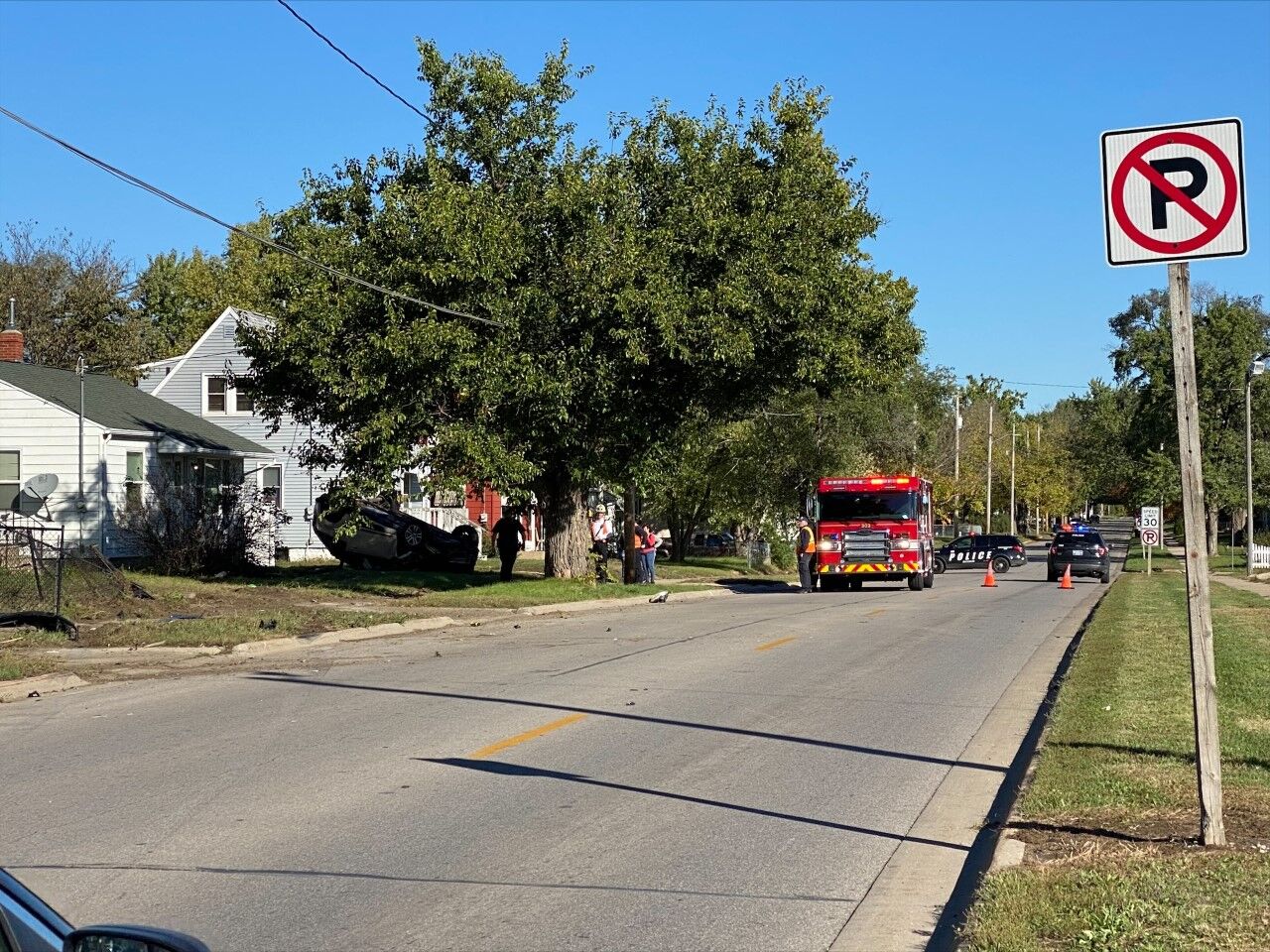 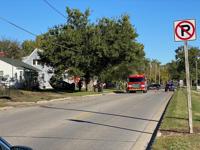 WATERLOO, Iowa (KWWL) -- A car landed in a Waterloo yard Thursday morning after it hit a utility pole and caused a rollover accident.

Waterloo Police responded to the 2500 block of East 4th St and have blocked the street off between Esther St. and Anita St.

Police confirmed that the car was traveling northbound and struck a utility pole, which is visibly snapped. The car then rolled over into the yard of one residence, hitting a fence. MidAmerican is headed to the scene.

Police say initial reports were that the occupants were trapped in the car, but they were told by witnesses that two teens fled west from the accident into the nearby neighborhood. When officers arrived, no one was in the vehicle.

Officers were seen knocking on the doors of surrounding homes in the area.

Lawsuit alleges Waterloo broke the law with “ban the box”

Hunting tips for the 2nd weekend of shotgun season