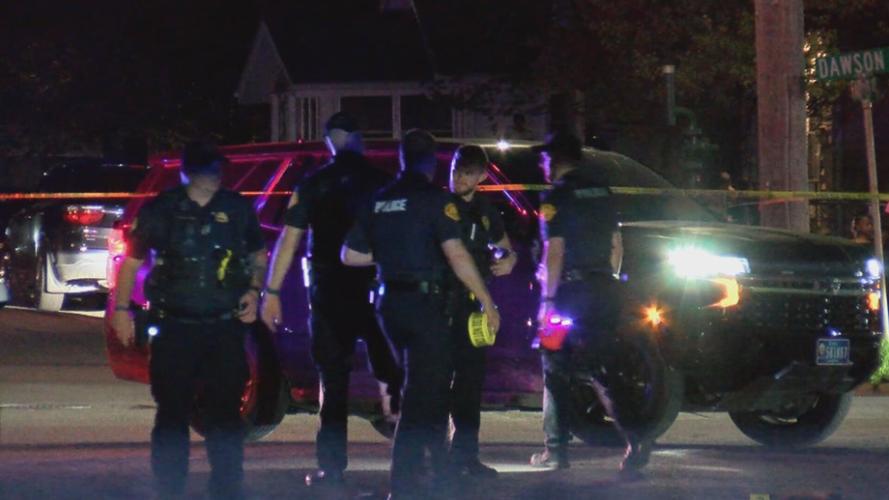 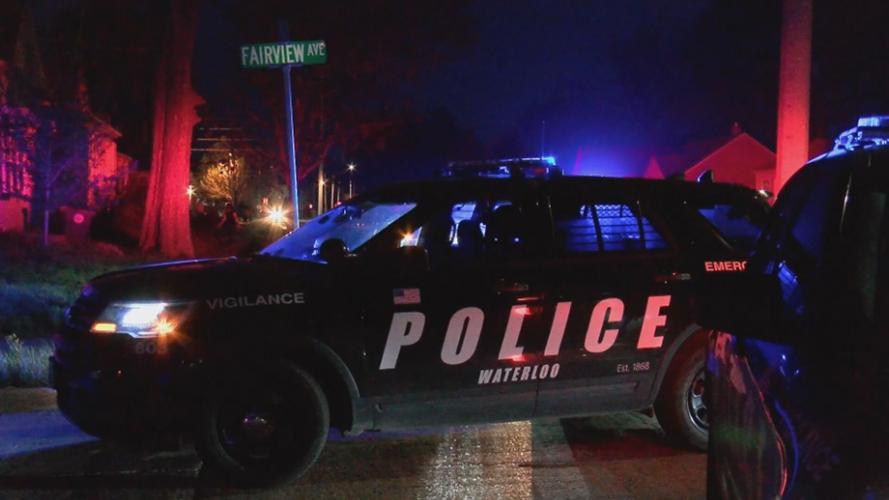 WATERLOO, Iowa (KWWL) - UPDATE:  An arrest has been made and a victim has been identified in connection to Thursday night's shooting.

The victim has been revealed as 20-year-old ShaKarra Graves, who is being treated for non-life threatening injuries.

A shooting took place at the 800 block of Fairview Ave. near Fairview Cemetery on Thursday evening.

Originally called in as a fight, the situation turned into a shots fired incident. Upon Waterloo Police arrival, they found one woman shot. She was taken via ambulance to a local hospital. KWWL currently does not know the extent of her injuries or identity.

Two people have been taken into custody for questioning. It is currently unknown if Waterloo Police are searching for other possible suspects.

This is a developing story.

Local businesses work to save Christmas during the supply chain crisis