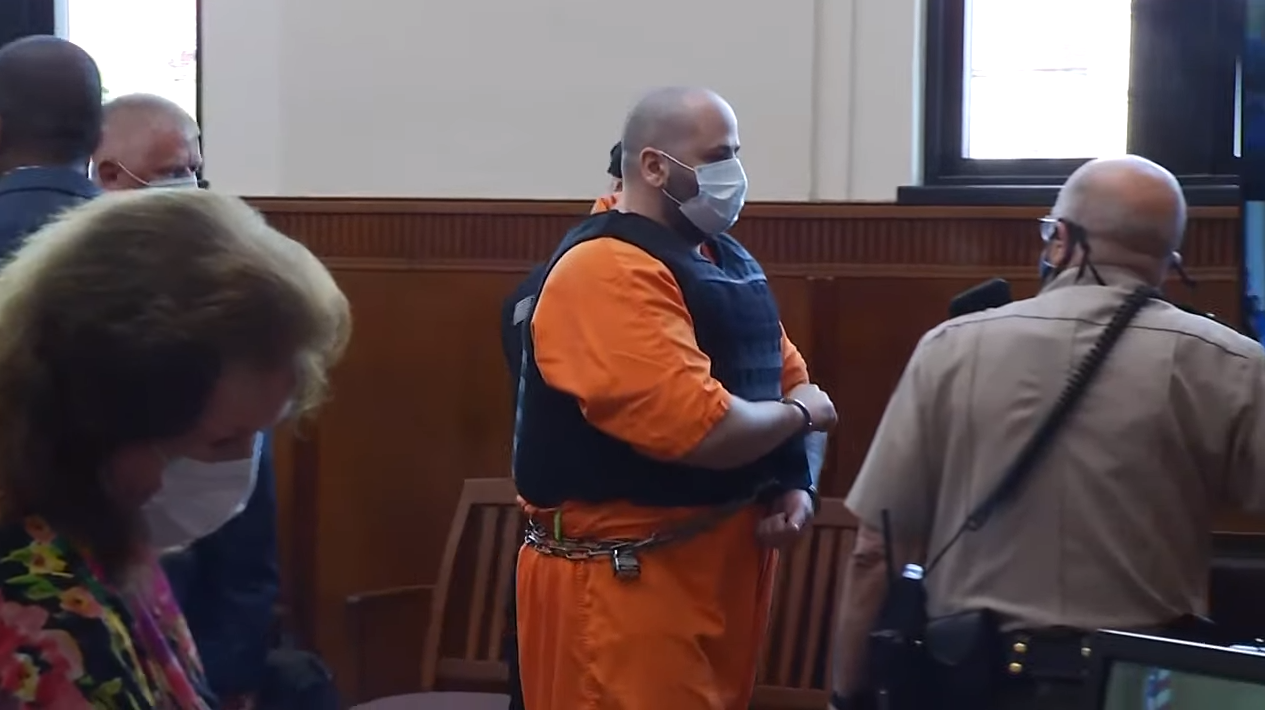 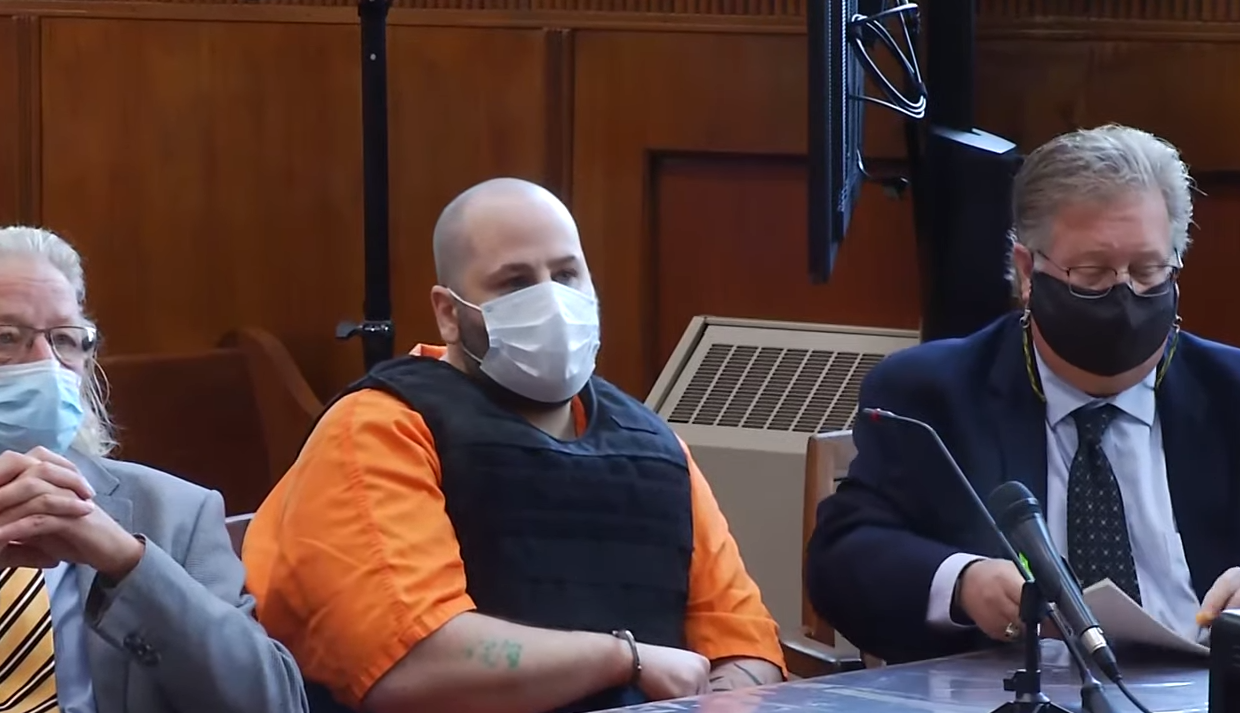 JONES COUNTY, Iowa (KWWL) -- One inmate that pleaded guilty to the murders of two correctional staff during an attempted escape in March at the Anamosa State Penitentiary was sentenced Thursday morning.

Thomas Woodard was sentenced to life in prison without parole for the two counts of First Degree Murder. He is also guilty of Second Degree Kidnapping and Attempted Murder, which each have a mandatory 25-year prison term.

In a plea hearing on August 6, Woodard admitted to killing correctional officer Robert McFarland and nurse Lorena Schulte by striking each of them multiple times in the head with a hammer. He also admitted to the other counts. Woodard had previously pleaded not guilty to the murders.

During Thursday's hearing, multiple people came forward to present victim statements. Among those were McFarland's mother and wife, who said that helping inmates improve upon their lives was what he always wanted to do.

"You didn't murder an officer who didn't care. Robert wanted to be a correctional officer to help the inmates," Robert's wife Sara McFarland said. "He wanted to help you guys make good decisions so you don't go back to prison. He treated you guys with respect. The fact, that you hit him with a hammer like you could've cared less about him, makes me more angry than I've ever been in my life."

As part of the guilty plea, Woodard gave up his right to a trial and will be transferred to custody in Nebraska to serve his sentence.

Michael Dutcher, the other inmate charged with the killing and involved in the attempted escape, is set to go on trial next month. After being delayed, Dutcher's bench trial is now set to begin on September 21.

Court documents show Dutcher will claim he killed nurse Lorena Schulte and correctional officer Robert McFarland in self-defense, or in defense of others despite it being during an attempted escape. Similar to Woodard, Dutcher previously pleaded not guilty to the murders and also waived his right to a jury trial.

Iowa vaccination system relies on Iowans to be truthful

Linn-Mar schools will return to hybrid learning next week

Tail end of Iowa Irish Fest canceled due to weather

Sold-out Ladies Night at Scheels to benefit House of Hope