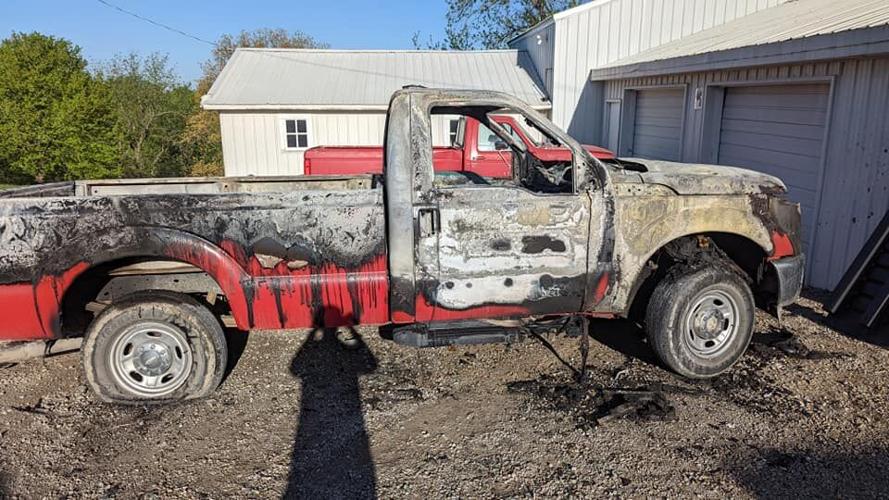 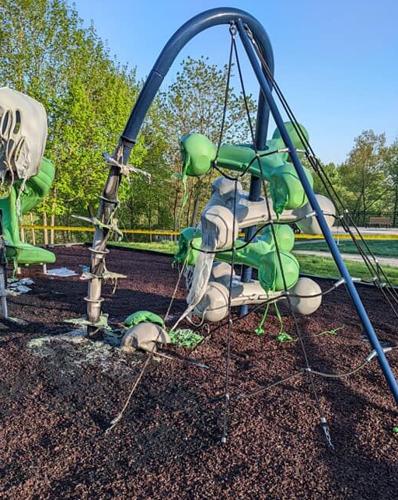 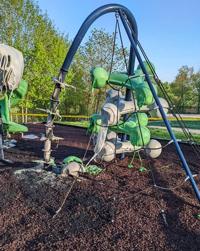 VINTON, Iowa (KWWL) - UPDATE:  According to a Vinton Police Department report, two male juveniles are suspects in the arson incident.

The Riverside Park playground and truck are considered total losses.

Upon investigation, a trampoline was also set on fire. The trampoline is also considered a total loss.

According to a Facebook post by Vinton Parks & Recreation Department, significant damage was sustained to the playground and to a nearby truck.

The playground equipment and truck appear to have sustained significant arson damage.

Officials are warning the public to stay away from the playground as it's unsafe at this time.

Those who have information on the vandalism are asked to contact the Vinton Police Department.

Body suspected to be missing Hiawatha man found in pond