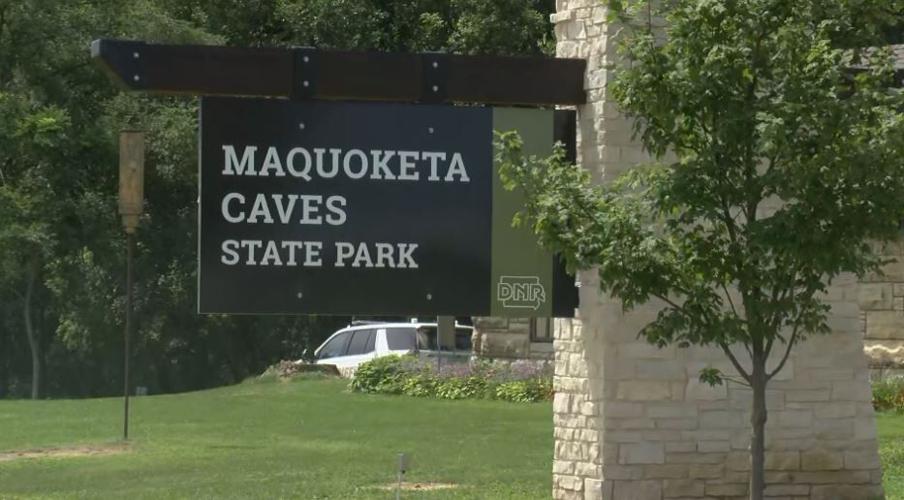 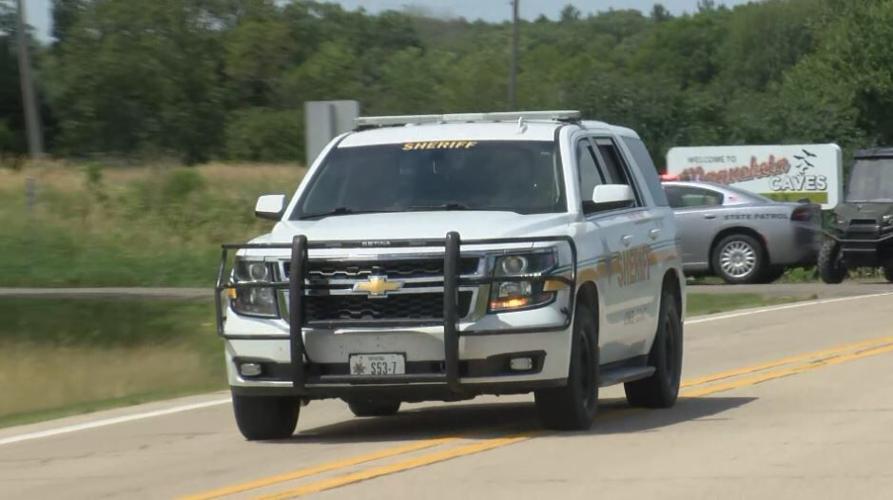 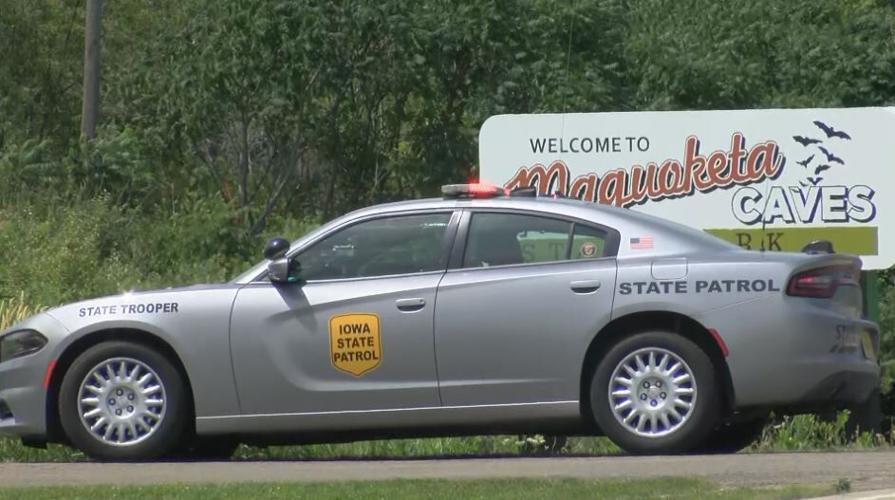 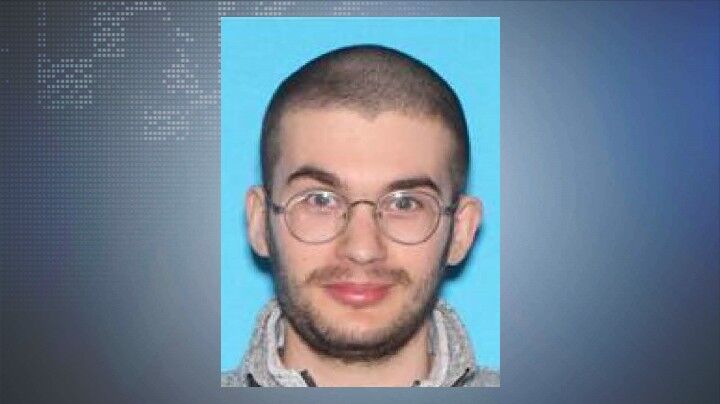 MAQUOKETA, Iowa (KWWL) -- The Iowa Department of Public Safety identified the three victims in the Maquoketa Caves shooting on Friday as a family from Cedar Falls.

The victims are a 42-year-old Tyler and Sarah Schmidt and their child six-year-old Lula Schmidt. In a Facebook post on Friday evening, Cedar Falls Mayor Rob Green said the couple's 9-year-old son Arlo survived the attack and is safe.

Officers later located 23-year-old Anthony Sherwin of Nebraska, who died of a self-inflicted gunshot wound. Sherwin's body was found between 11:00 and 11:30 a.m.

Officers initially responded to the scene at 6:23 a.m. on Friday morning.

Camp Shalom was successfully evacuated with all campers and staff being accounted for, according to camp officials in a Facebook post.

On Facebook, Mayor Green said he is "devastated" and knew Sarah well since she worked at the Cedar Falls Public Library.

"She & her family were regular walkers here in the Sartori Park neighborhood," Green wrote. "I was working with her this week on a public library tech presentation for Tuesday (7/26)."

Green said the Cedar Falls Library will be closed on Sunday "for the sake of the staff who loved and worked with Sarah."

"Please offer some extra grace to the Schmidt's many friends, neighbors, and coworkers as we try to process this horrible tragedy," he added.

No connection or motive has been identified between the gunman and the victims. The park will remain closed until further notice.

Iowa Department of Public Safety says this is an ongoing investigation.

A GoFundMe page has been created to help 9-year-old Arlo in the wake of the tragedy. Donations can be made here.

Additionally, Governor Kim Reynolds issued a statement on the shooting on Friday.

“I’m horrified by the shooting this morning at Maquoketa Caves State Park and devastated by the loss of three innocent lives," Reynolds said.

"As we grieve this unimaginable tragedy, Kevin and I pray for the victims’ family members and the law enforcement officers who responded to the scene. We ask Iowans to do the same."

Elon Musk threatens to walk away from Twitter deal