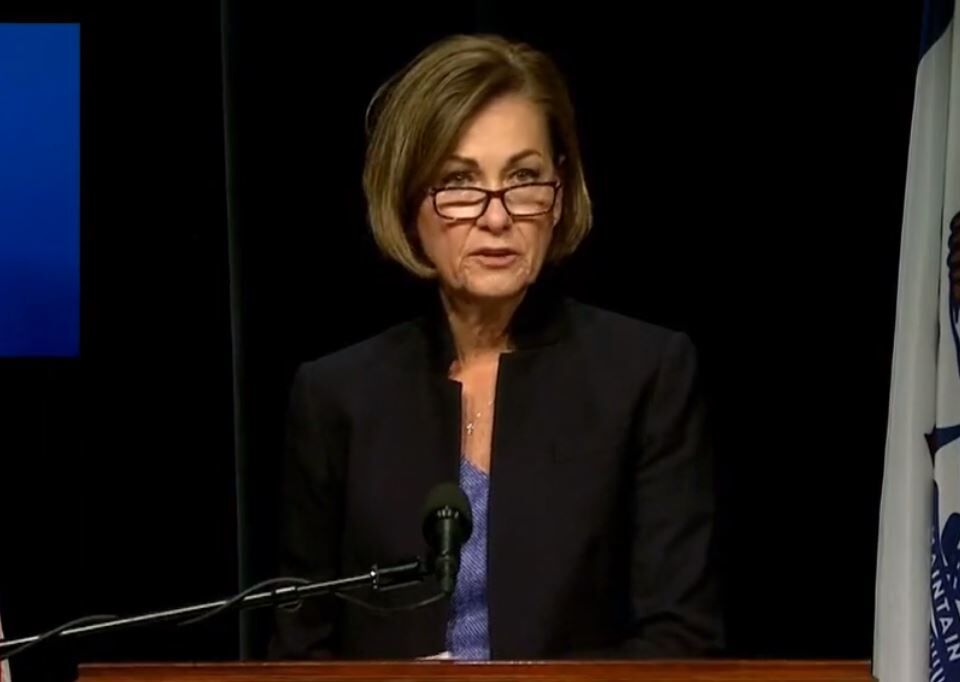 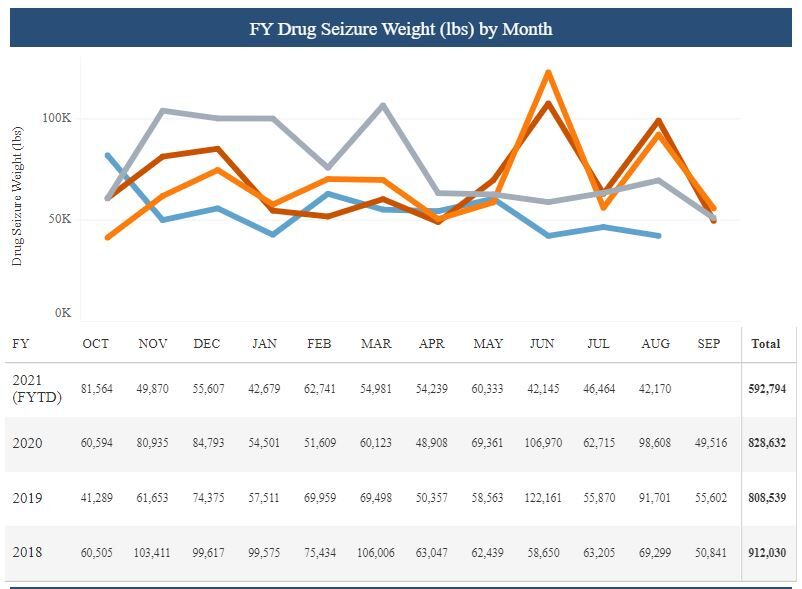 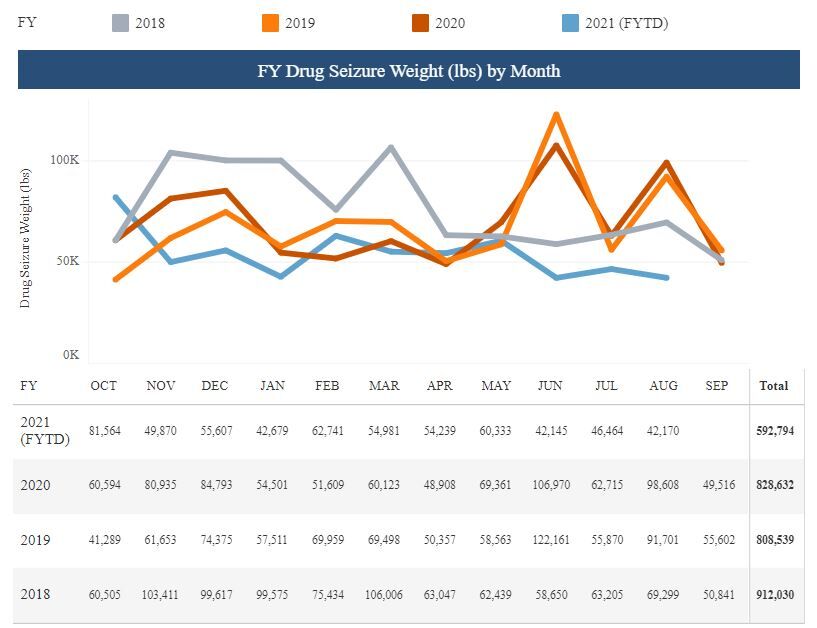 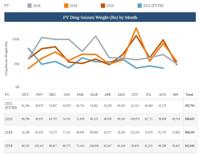 (KWWL) -- Iowa's Governor Kim Reynolds and 25 other governors signed a letter sent to President Biden, asking for a meeting to discuss the crisis at the U.S.-Mexico border.

“My first responsibility is to the health and safety of Iowans, and the humanitarian and national security crisis at our nation’s southern border is affecting all 50 states,” said Gov. Reynolds. “Our immigration system may be complicated and complex, but the solution to ending the border crisis is simple and straightforward. President Biden has the ability and the duty to take action to protect America, restore security, and end the crisis now.”

Migrant encounters are at their highest point in two decades, according to data from the Pew Research Center. Nearly 200,00 thousand were reported in July. The center reports the figure is the highest monthly total since March 2000 and is higher than last year's peak at nearly 133,000.

The governors allege of the apprehensions occurring at the border approximately 9,700 have past criminal convictions. This is accurate according to the Customs and Border Patrol data. However, 5,552 of those convictions are for "illegal entry, re-entry."

"More fentanyl has been seized this fiscal year than the last three years combined—almost 10,500 pounds of

fentanyl when only 2 milligrams prove fatal," the governors write when it comes to drug trafficking, saying $14 million is made per day in moving drugs across the border.

The letter neglects to mention that drug seizures by CBP have been consistently lower during fiscal year 2021 than they had in almost the past 3 years.

Fentanyl seizures have increased in recent months, climbing to almost 10,500 pounds in FY 2021. Cocaine has also risen by almost 30,000 pounds this past year while other drug types such as marijuana, meth, and heroin have stayed consistent if not fallen.

You can read the full letter signed by the governors here.

EXPLAINER: Should vaccine volunteers now get the real thing?

California could get $150B from federal virus relief bill