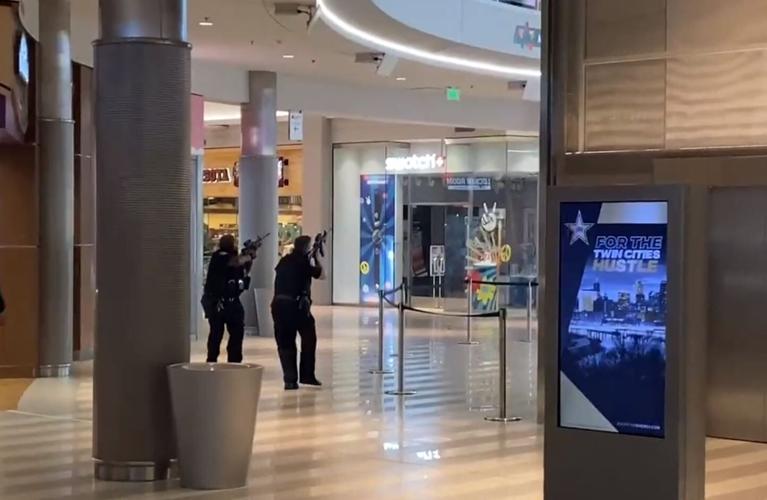 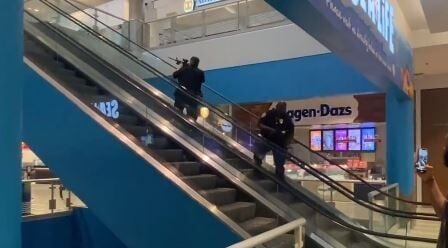 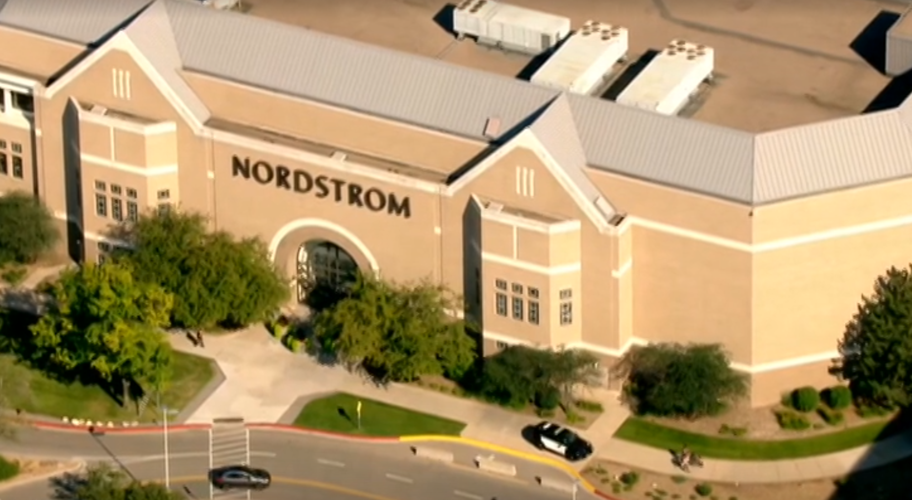 BLOOMINGTON, Minn. (AP) — Police in Minnesota confirm that gunshots were fired at the Mall of America in suburban Minneapolis, but say no victim has been found. Bloomington police say the scene has been secured.

They are still searching for a suspect. Video posted to social media showed what appeared to be a man shouting as he walked near the complex’s Nike store, with at least three apparent gunshots.

The mall, which opened in 1992, is the largest in the U.S. and is a tourist destination and community gathering spot.

PA system still telling people to see shelter … people still walking in with no one stopping them #mallofamerica pic.twitter.com/BbSErFwaRu

Copyright 2022 The Associated Press. All rights reserved. This material may not be published, broadcast, rewritten or redistributed without permission.

The Latest: Remembering 9/11 in the age of coronavirus

Impacts of Mississippi abortion case in Iowa and across the country