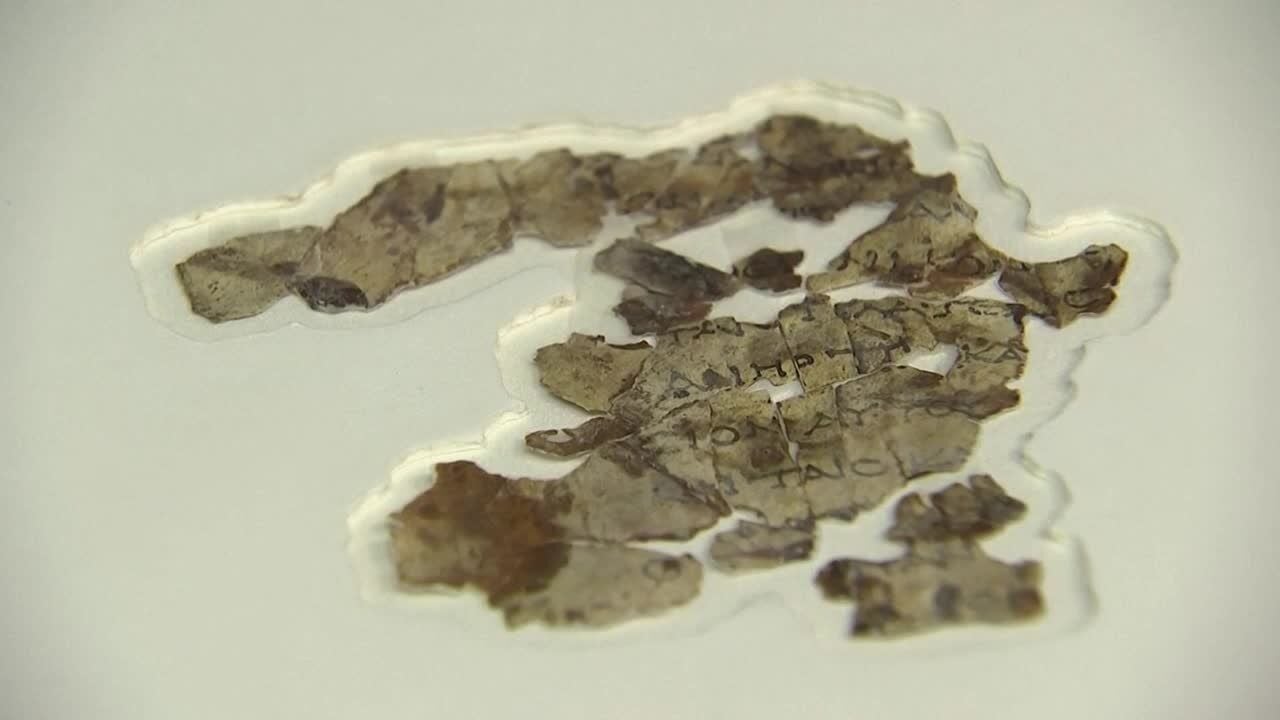 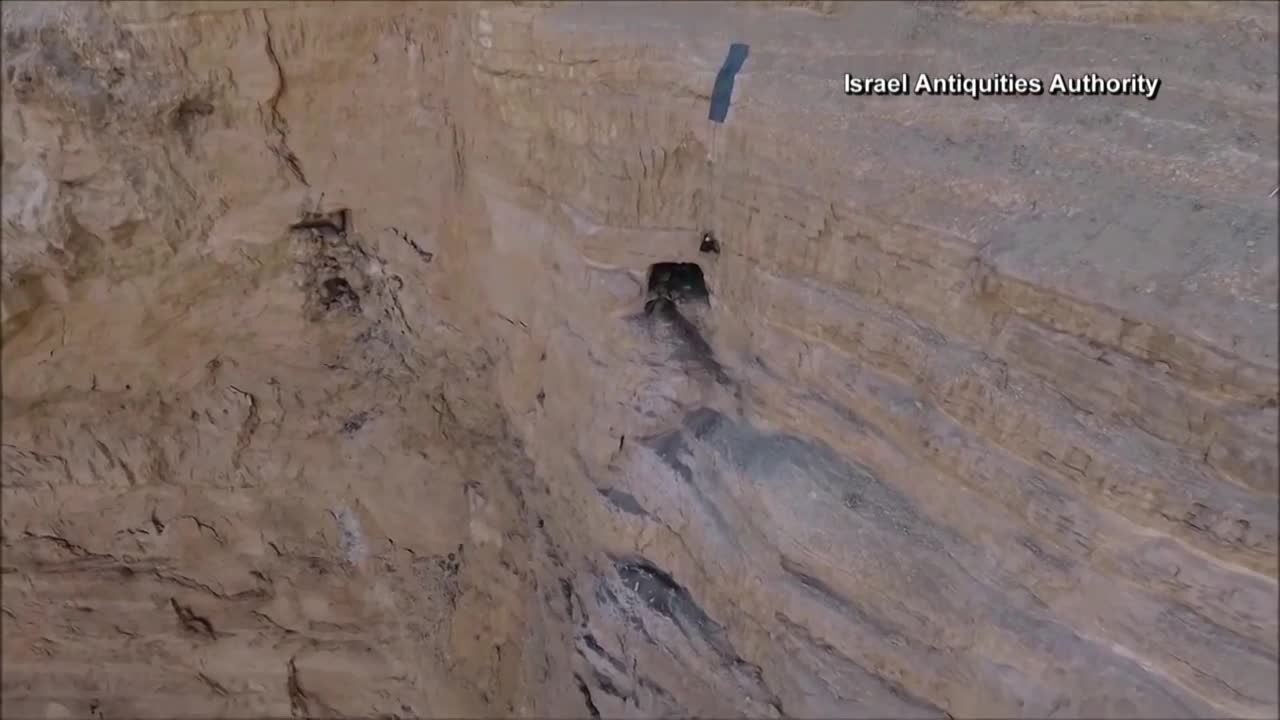 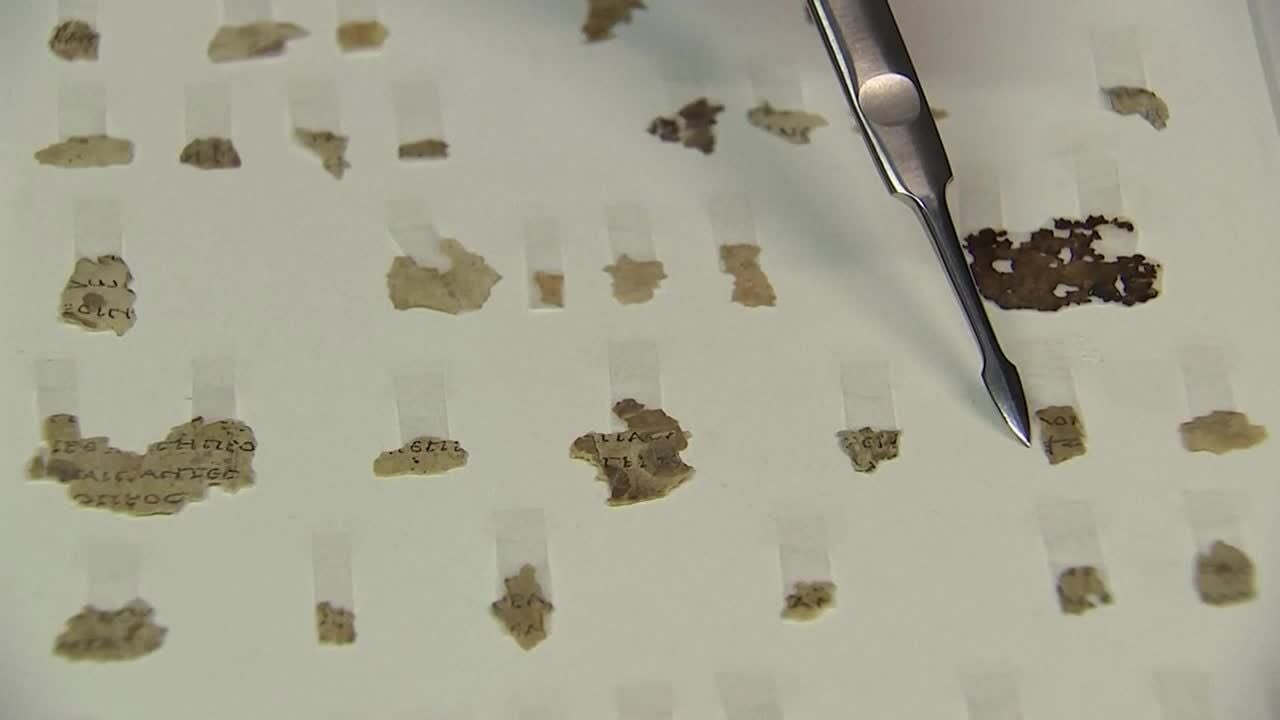 (NBC) -- Fragments of biblical text are among the latest discovery of parts of the Dead Sea Scrolls.

Israeli archaeologists have unveiled a trove of new artifacts from the scrolls, the first such find in decades.

They have been racing against antiquities robbers to find treasures hidden in caves near the Dead Sea.

About a dozen caves thought to be likely hiding places were excavated.

Israel's Antiquities Authority has overseen an unprecedented survey of a 50-mile strip of cliffside desert caves.

They presented their findings Tuesday in Jerusalem. The text fragments are estimated to be about 2,000 years old.

They include pieces of biblical verse and match a scroll discovered about 60 years ago.

The collection offers insight into Jewish society and religion before and after the time of Jesus.

"These are new pieces of the puzzle and we can add them to our greater picture of the period and of the text," Oren Ableman of the Israel Antiquities Authority said. "And even though these pieces are small, they did give us some new information that we did not know before."

"For the first time in over 60 years, we have fragments of a Biblical book, that were discovered in an archaeological excavation. It's important also because it's the first time when such fragments are found in an excavation and brought straight here to our laboratory."

The ancient Jewish texts called the Dead Sea Scrolls were first found in 1947 by local Bedouin people about 12 miles east of Jerusalem.

Firefighters put out fire in Waterloo

MLK Day celebrations continue amidst the pandemic, but with some changes

ACLU of Iowa issues statement on death of Mollie Tibbetts