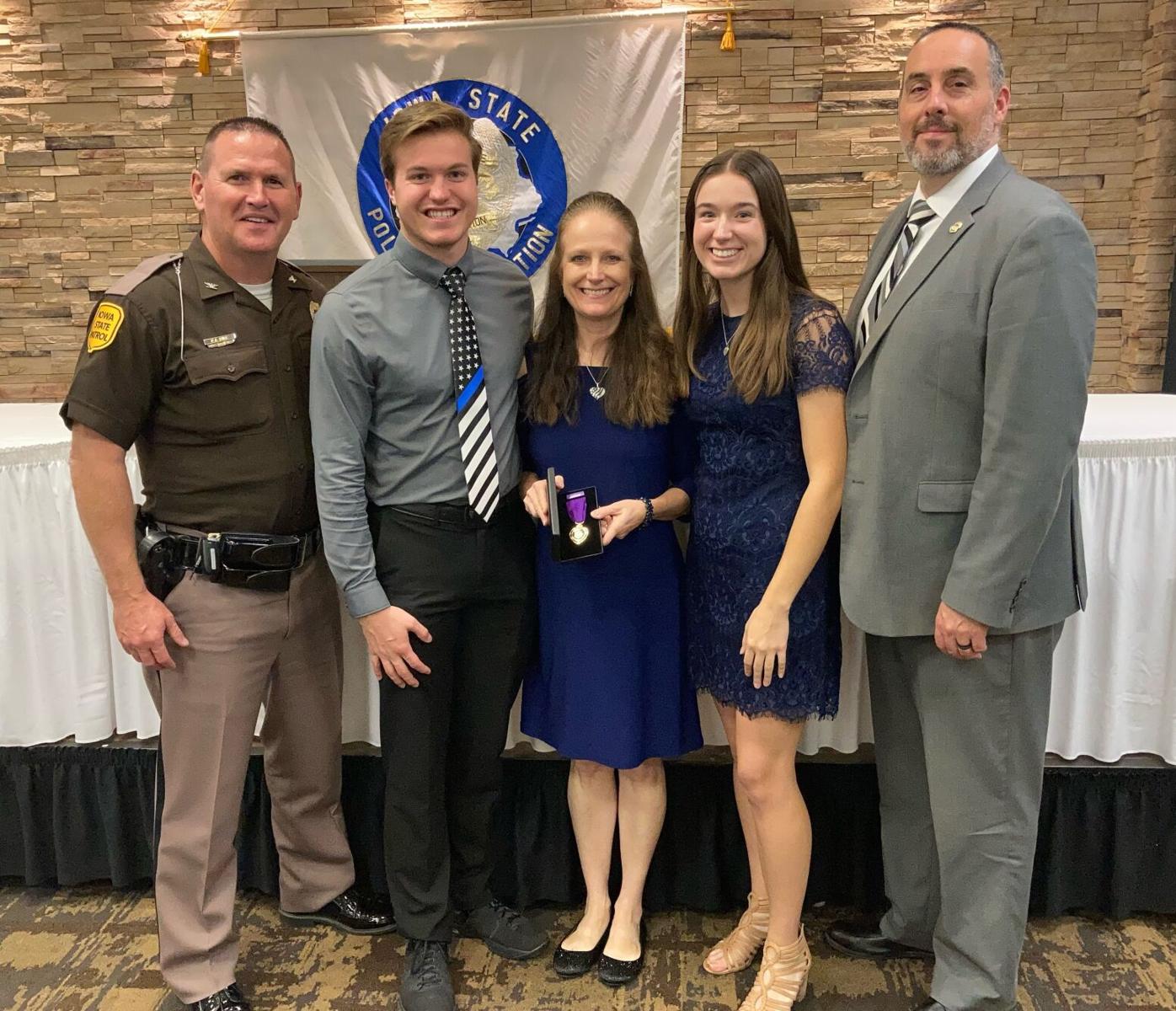 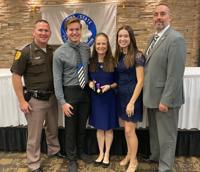 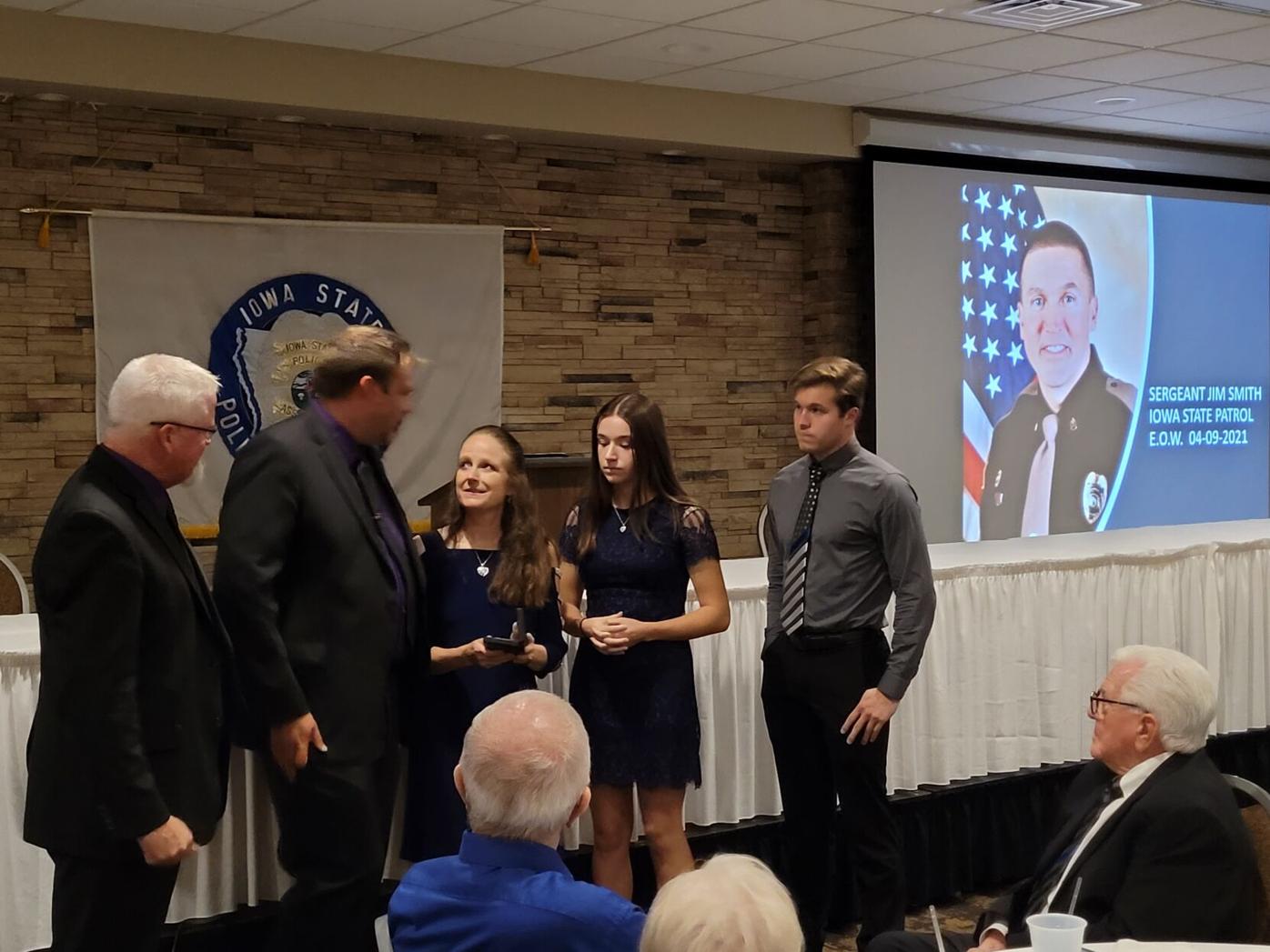 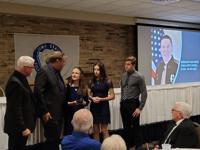 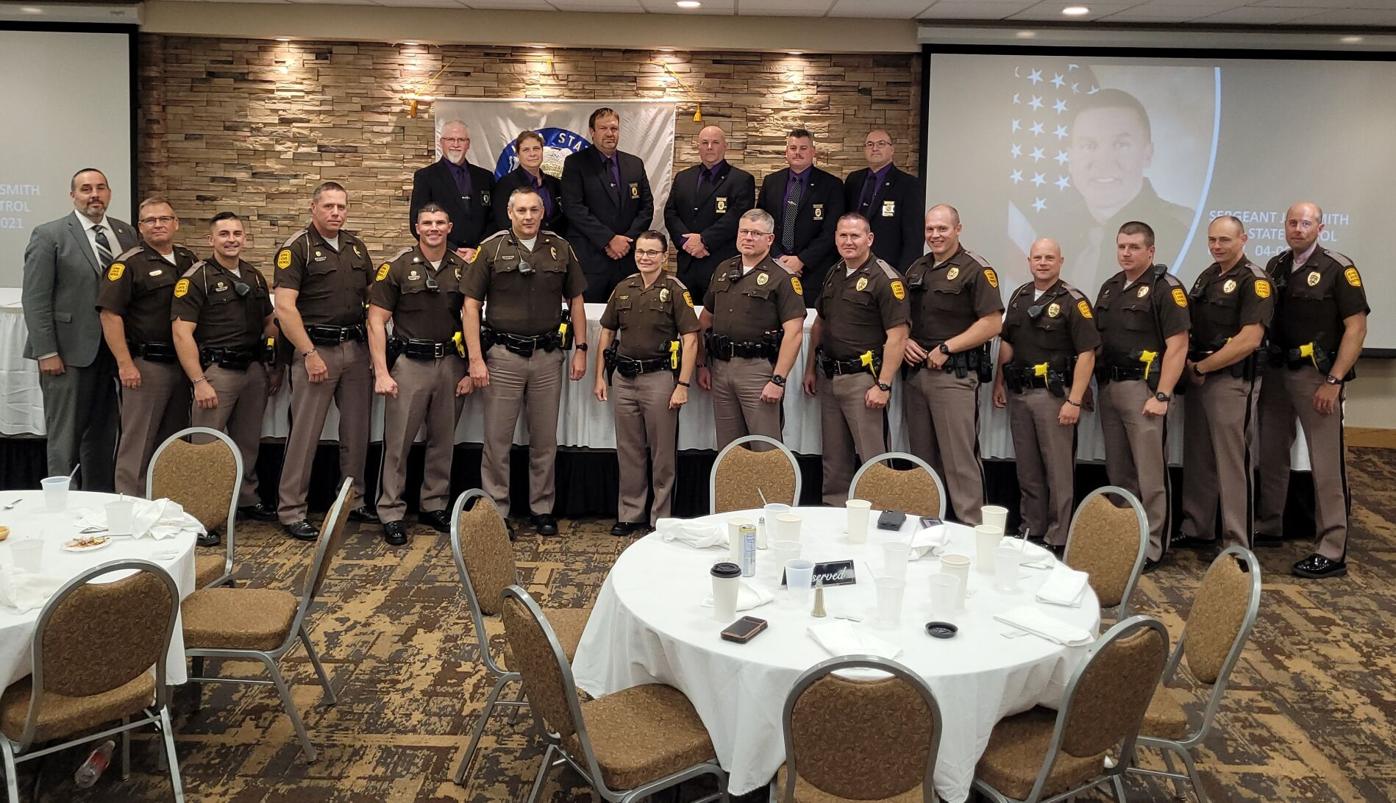 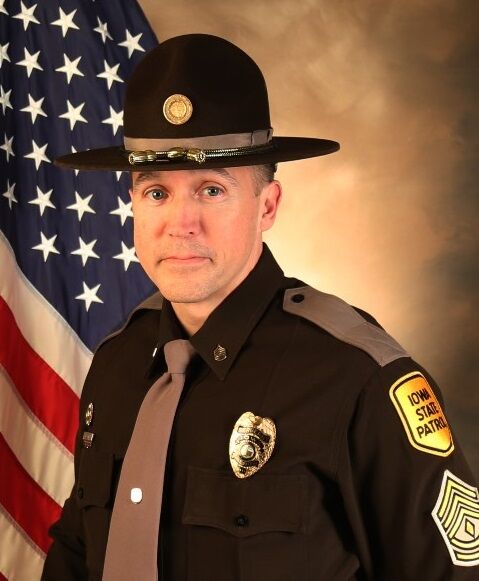 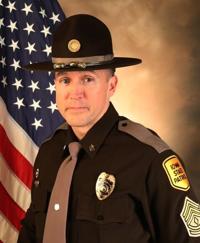 In a ceremony to remember the Sergeant, his wife and children received the award in his honor.

ISP Commissioner Stephan Bayens was at the ceremony and the Iowa State Patrol shared photos of the event on Twitter.

Sergeant Smith was shot and killed in the line of duty on April 9, 2021 during a standoff in Grundy Center. Michael Lang has been charged with First Degree Murder for his death.

A funeral was held on April 16 that you can watch here. Since his death, there has been an outpouring of respect, support, and commemoration from law enforcement across the state.

Last night, the Iowa State Police Association honored the sacrifice of Sgt. Jim Smith #462, bestowing his wife Kathleen and their children with the Purple Heart Award. We joined Commissioner Bayens in sharing this special evening with the family to remember our fallen brother. 💜 pic.twitter.com/6SbVaAnL9g

ROAD TO RECOVERY: The story of two Iowans bouncing back from COVID-19

MidAmerican to send 120 workers to Louisiana for power restoration, Ida clean up