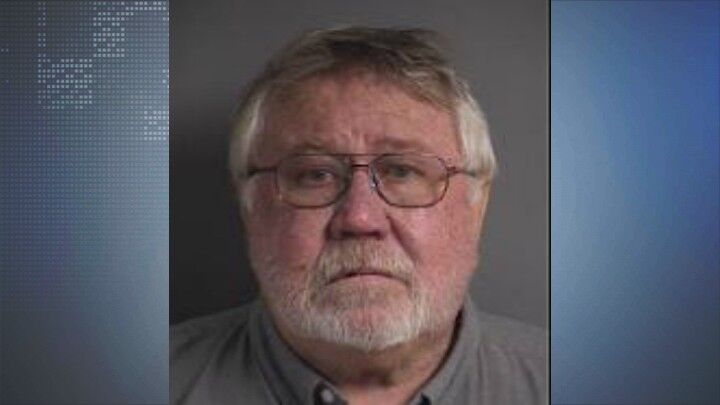 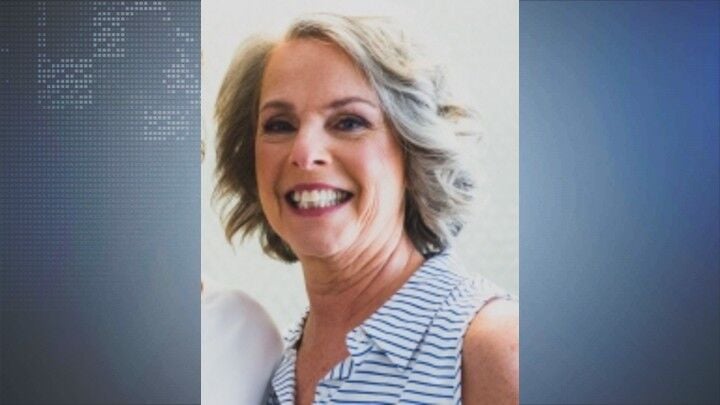 IOWA CITY, Iowa (KWWL) -- The trial for an Iowa City man charged with killing his wife in 2019 is expected to be delayed for a third time.

Roy Browning Jr. is charged with first-degree murder in the death of his wife JoEllen Browning on April 5, 2019. JoEllen was found stabbed to death on the same day the two were planning to meet with a financial adviser after she confronted her husband about discrepancies in their finances.

The trial was scheduled to start on March 16, but is now expected to be delayed for a third time. That's because Browning's lawyer recently filed a motion asking the court to order the Iowa City Police Department to release evidence so the defense can conduct "independent scientific testing."

Prosecutors didn't resist the request and a judge granted the request. This will likely cause a delay because the items will have to be sent for testing and returned to police custody before the trial begins.

It's unclear exactly when the trial will be pushed back until. A trial scheduling conference is set to be held at 11 a.m. on Wednesday.

Browning has pleaded not guilty. If convicted, he faces mandatory life in prison without parole.

Click here for all of our previous coverage on the case.

UPDATE: City of Coralville adjusts curfew to 9 pm – 5 am

The Pandemic Journey: Heartbreak to Hope