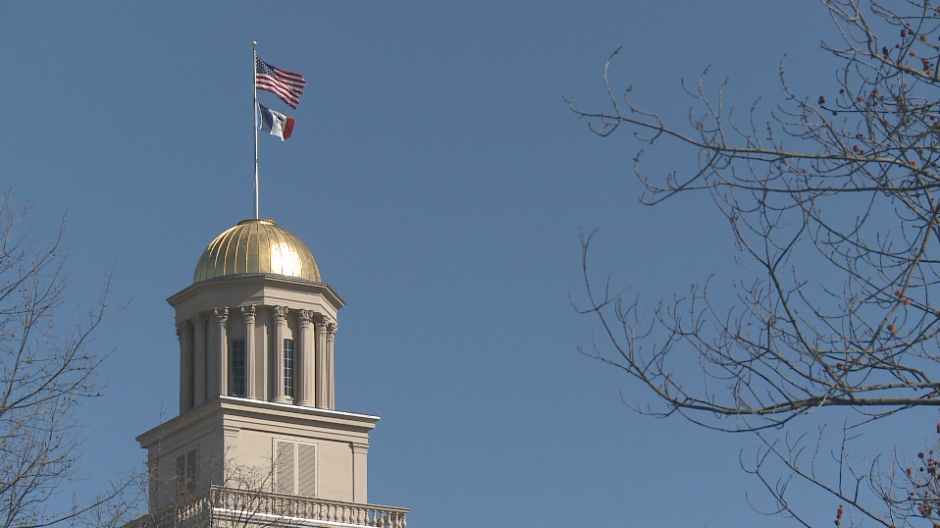 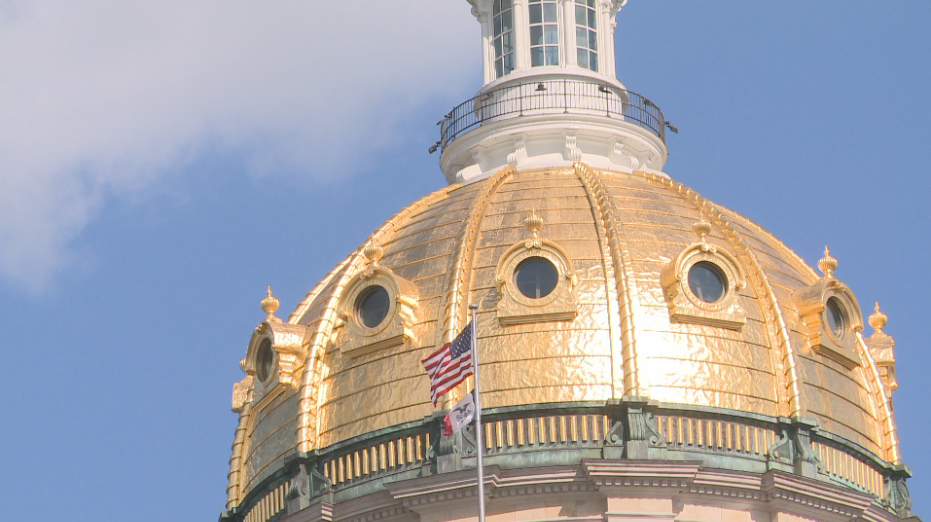 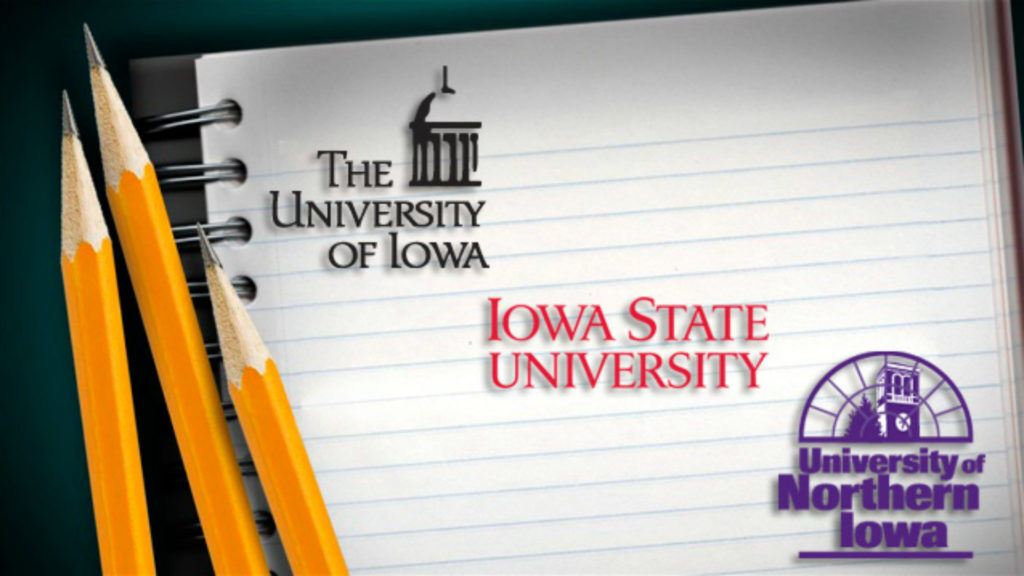 IOWA CITY, Iowa (KWWL) - The Iowa Board of Regents has approved recommendations from a subcommittee to strengthen and protect free speech on university campuses.

Iowa lawmakers asked the BOR to reevaluate policies during a meeting of the Government Oversight Committee on February 2. During the meeting, Republican lawmakers grilled university representatives for what they perceived as silencing of conservative students and groups in recent years.

Ten recommendations from the Free Speech Committee were approved Wednesday; telling students they won't be discredited on campus or docked in their grades for holding a certain viewpoint.

Every course syllabus at Iowa, Iowa State and Northern Iowa is now required to have a section similar to this:

Iowa State University supports and upholds the First Amendment protection of freedom of speech and the principle of academic freedom in order to foster a learning environment where open inquiry and the vigorous debate of a diversity of ideas are encouraged. Students will not be penalized for the content or viewpoints of their speech as long as student expression in a class context is germane to the subject matter of the class and conveyed in an appropriate manner.

The changes also specify that approved clubs on campus and individual students get full use of university facilities and university emails. The universities can also only take a role "as an institution" during policy matters.

A fifth point also says, "Universities will not permit discrimination or denial of educational benefits because of the viewpoint of a student organization or a student."

Universities are also required to educate students how to fill out free speech complaints and actively monitor those complaints.

“There’s a different set of rules. One for conservatives, one for liberals," Rep. Bobby Kaufmann, R-Wilton, said during the Feb. 2 hearing. Kaufmann said he often felt discriminated against when running the University of Iowa College Republicans chapter as a student.

Kaufmann and other Republicans cited instances like the fall of 2020, when UNI initially denied an anti-abortion group from forming on campus.

Another instance cited was the recent handling of diversity, equity and inclusion trainings in the UI College of Dentistry; where a student was reprimanded for disagreeing with the college over email.

Watch the virtual meeting where the BOR approved the changes here:

Tips from Alliant Energy to help with combatting hot weather