Wind Advisory until MON 9:00 AM CST 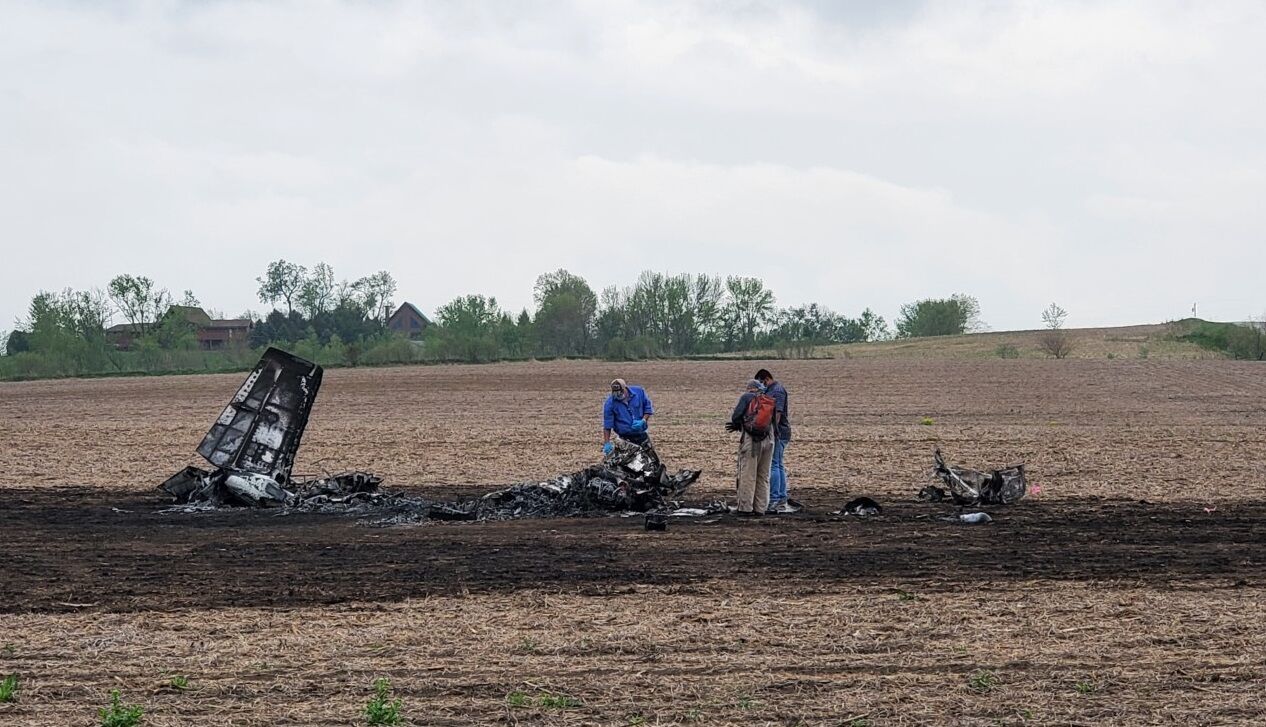 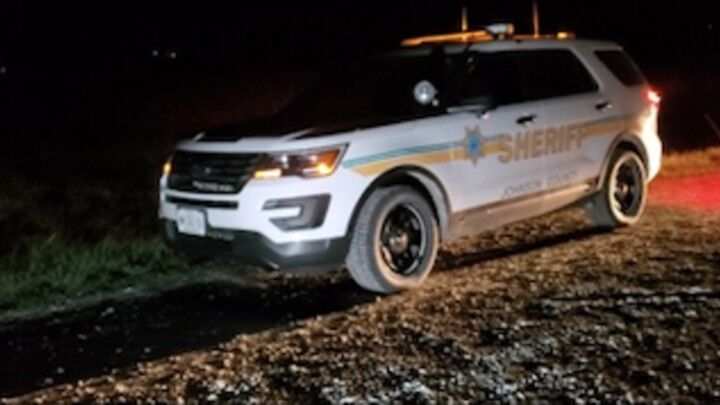 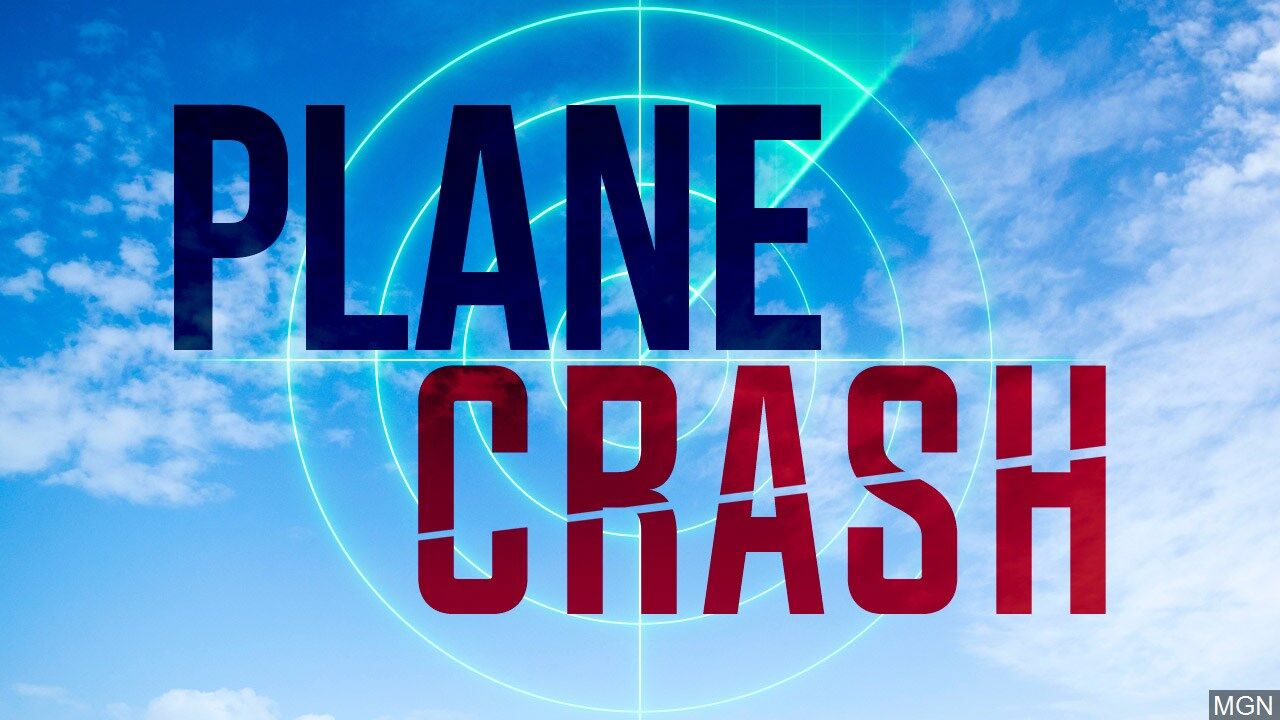 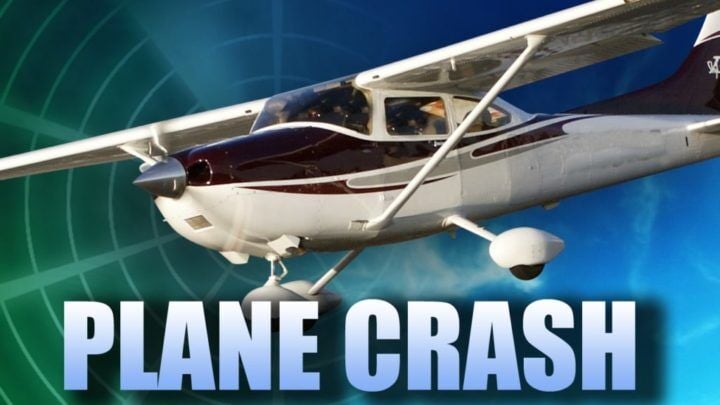 TIFFIN, IA (KWWL) - One person is dead after Johnson County Sheriff's Office responded to an airplane crash on 250th and Greencastle Avenue Northwest in rural Tiffin, at 3:52 p.m. Sunday.

Witnesses say they saw the plane near Greencastle Airport in nearby Oxford, before the plane crashed into a neighboring field.

The victim's identity has not been released at this time, until the family has been fully notified.

The cause of the crash is currently under investigation.

The Federal Aviation Administration and National Transportation Safety Board will join in on the investigation as well.

According to Detective Alissa Schuerer of Johnson County, some power lines were damaged in the incident. Power companies were working on making the roadway safe for travel, and are barricaded off at this time.

Maddie Poppe on her ‘Whirlwind’ career—interrupted by COVID-19