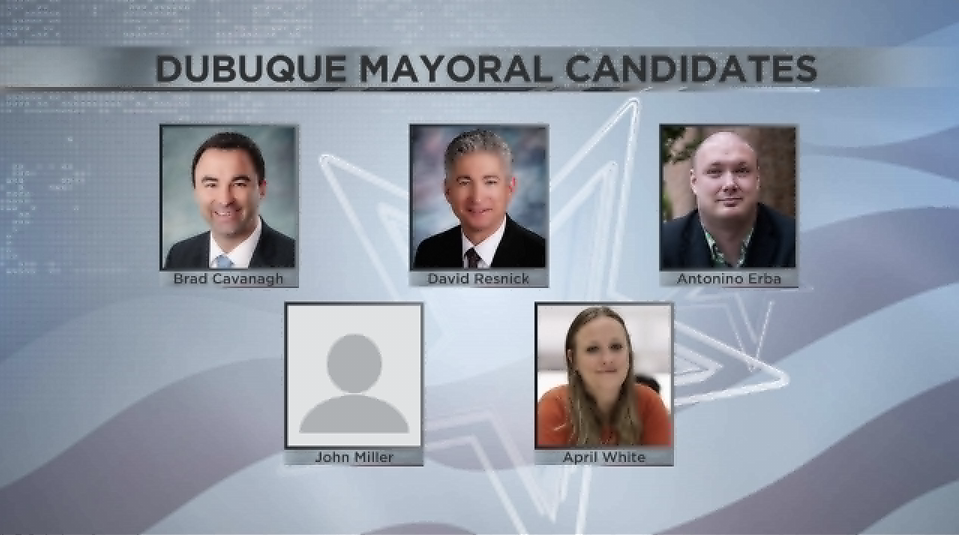 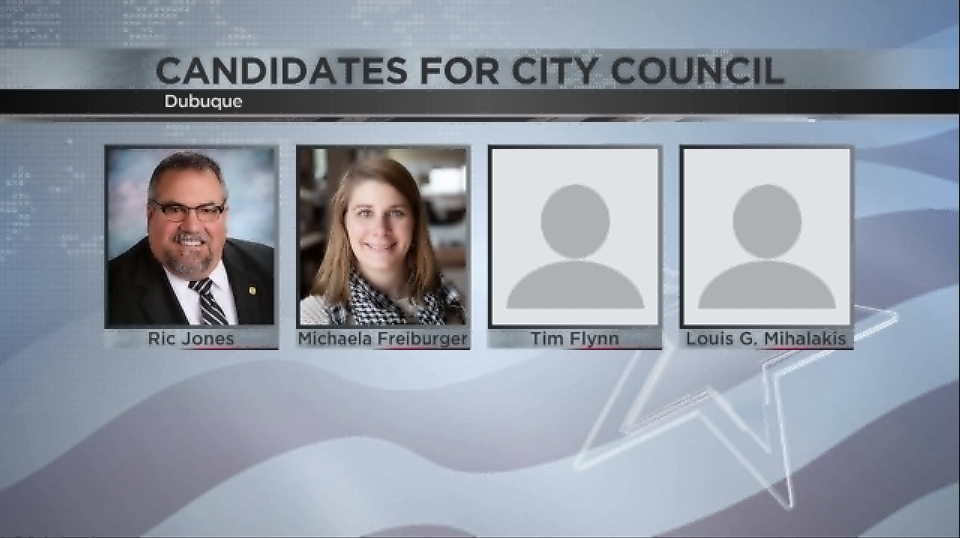 There will be five mayoral candidates on the primary ballot after current mayor Roy Buol announced earlier this year that he would not seek reelection.

The five candidates for mayor are:

There are four candidates running for At-Large City Council:

The two candidates who received the most votes in each race will then face off in the November 2 election.

Those who requested a mail ballot need to have it turned in by 8 p.m. Tuesday.