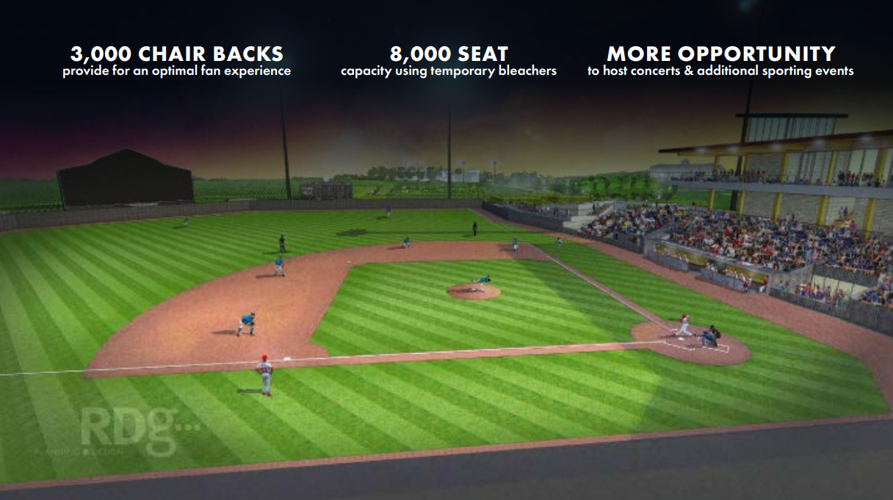 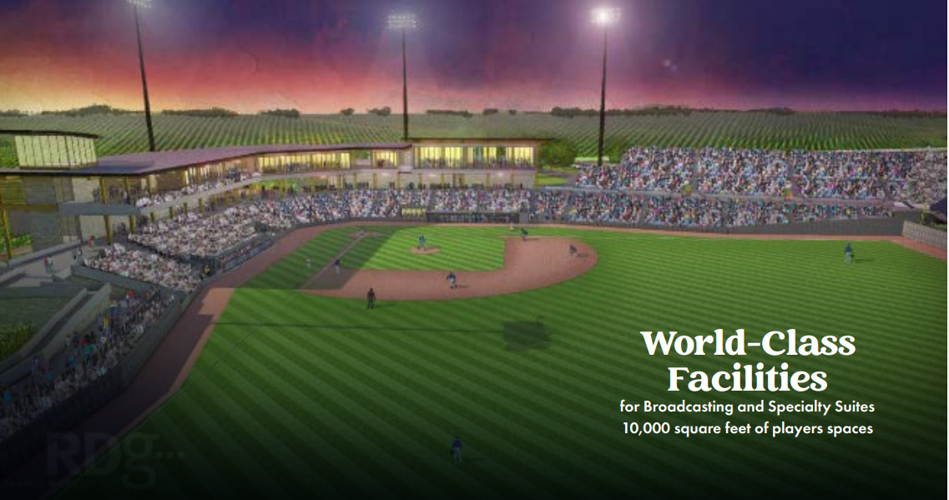 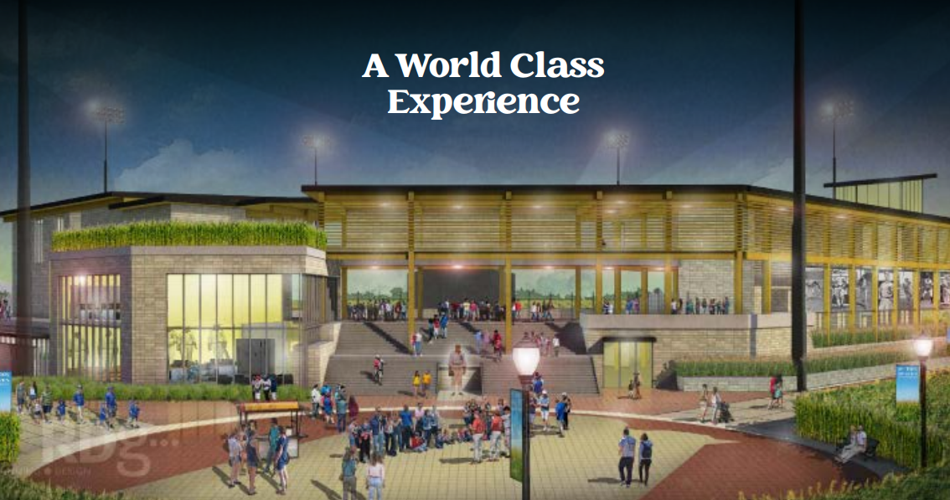 A newly adopted resolution details the allocation of American Rescue Plan Act funds to Travel Dubuque for the stadium.

Travel Dubuque says the proposed stadium would be utilized year-round for other sporting events, meetings, festivals, and concerts.

Currently, there is a completed field and a temporary 8,000 seat stadium adjacent to the famous movie site, created for the first MLB 'Field of Dreams' game last August. A second MLB game between the Chicago Cubs and the Cincinnati Reds is set again for this August.

The proposed permanent stadium would seat 3,000 in chairs but would be able to expand to 8,000 seats with the use of bleachers for events such as MLB games. There is no current timeline for when the ballpark would be completed.

Newly created nonprofit organization This Is Iowa Ballpark, Inc. will own the stadium. This Is Iowa Ballpark will then establish a long-term lease with Go the Distance Baseball, LLC, the company that now has ownership of the Field of Dreams location. In September 2021, This is Heaven, a venture headed by MLB Hall of Famer Frank Thomas, purchased a controlling interest in Go the Distance Baseball's ownership in the field.

This stadium would compliment a master expansion plan for the Field of Dreams location that will include the building of nine new youth baseball and softball fields, dormitories for teams, and a hotel.

The project will then phase in more developments through 2025 including a fieldhouse, a concert amphitheater, an RV park, a disability-inclusive park with disability, and trails through the corn fields.

The stadium project and the master expansion plan are estimated to cost over $80 million in private investment, and would employ over 250 workers directly, plus an additional amount of construction jobs. 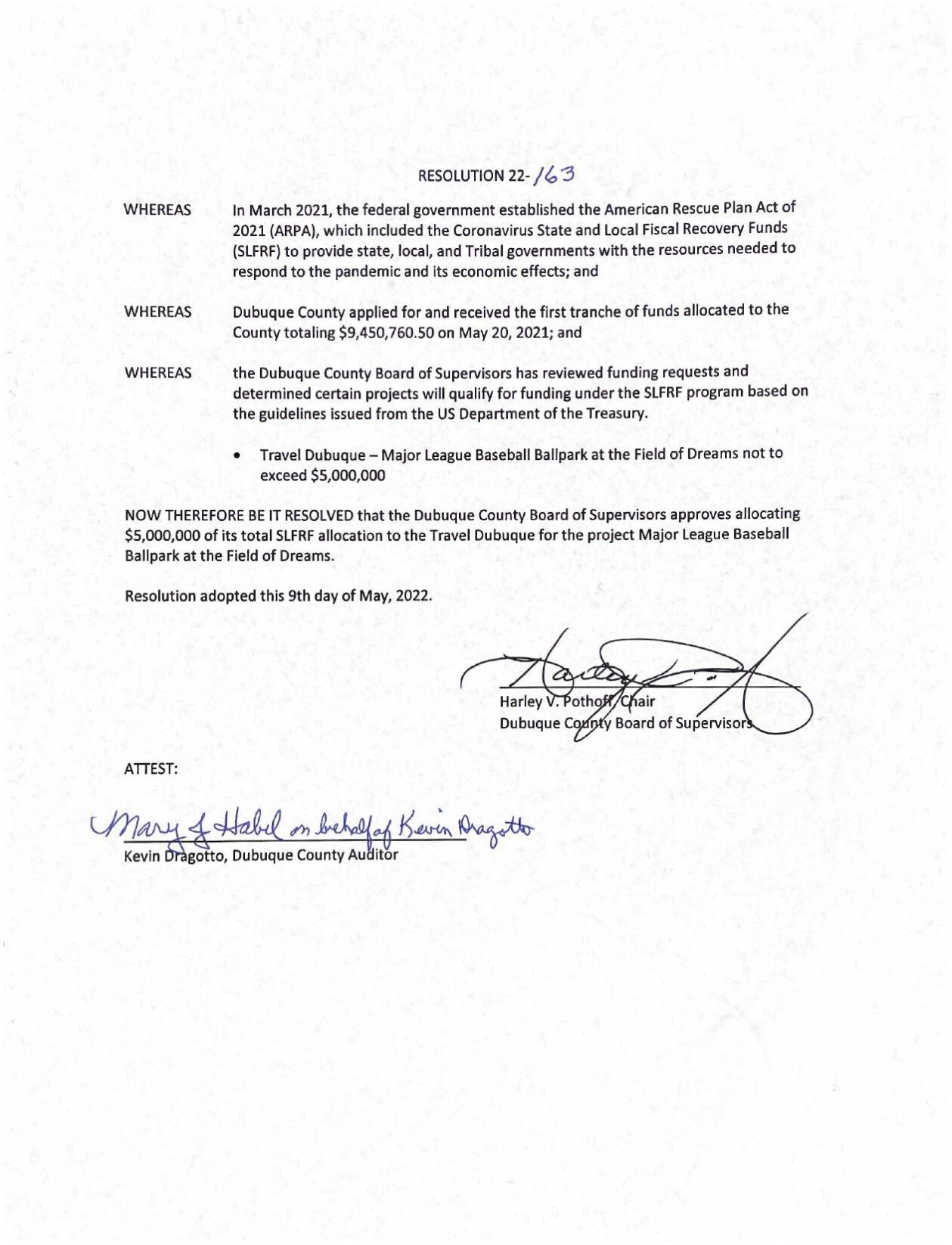 TRUST THE EAGLES: Researchers expecting a third egg at Decorah

A look at police chief salaries across Iowa

OUTDOOR WARNING SIRENS: What are they and why are they activated?