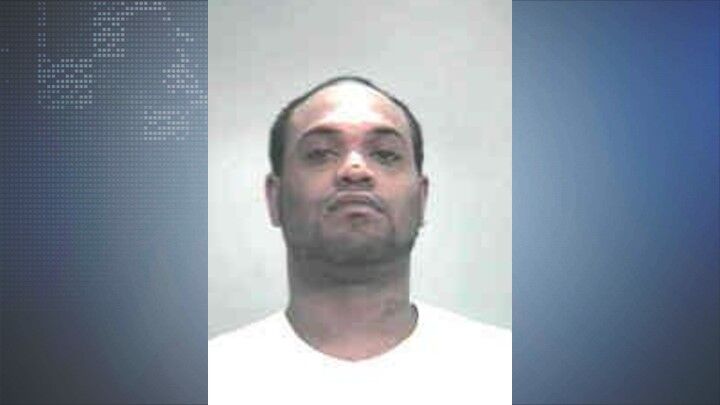 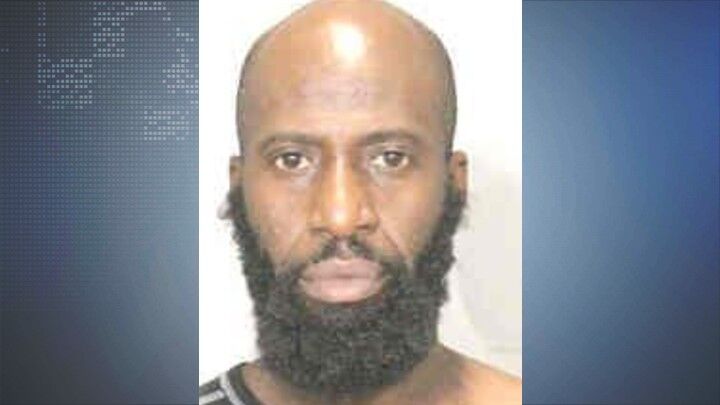 WATERLOO, Iowa (KWWL) -- A man who was shot in the ankle during a shootout at a Waterloo liquor store will serve two years in federal prison.

Demitrius Cannon, 35, was sentenced Wednesday after pleading guilty in April to one count of being a felon in possession of a firearm. Cannon got in a shootout with Charles Ware at New Star Liquor in the 1600 block of West 4th St. just after 2 a.m. on September 25, 2020.

Ware, whose criminal history included 30 convictions, was sentenced last month to 7.5 years in prison. Cannon was taken to the hospital after being shot. The judge described the scene as reminiscent of the Wild West. Cannon had previously been convicted of felony possession with intent to distribute crack cocaine in Wisconsin in 2003.

Cannon must also serve a three-year term of supervised release after his prison term.

Police looking for suspect after shots fired incident in Marion

One injured after late night shooting in Cedar Rapids

Davenport man to be sentenced in January in mother's death