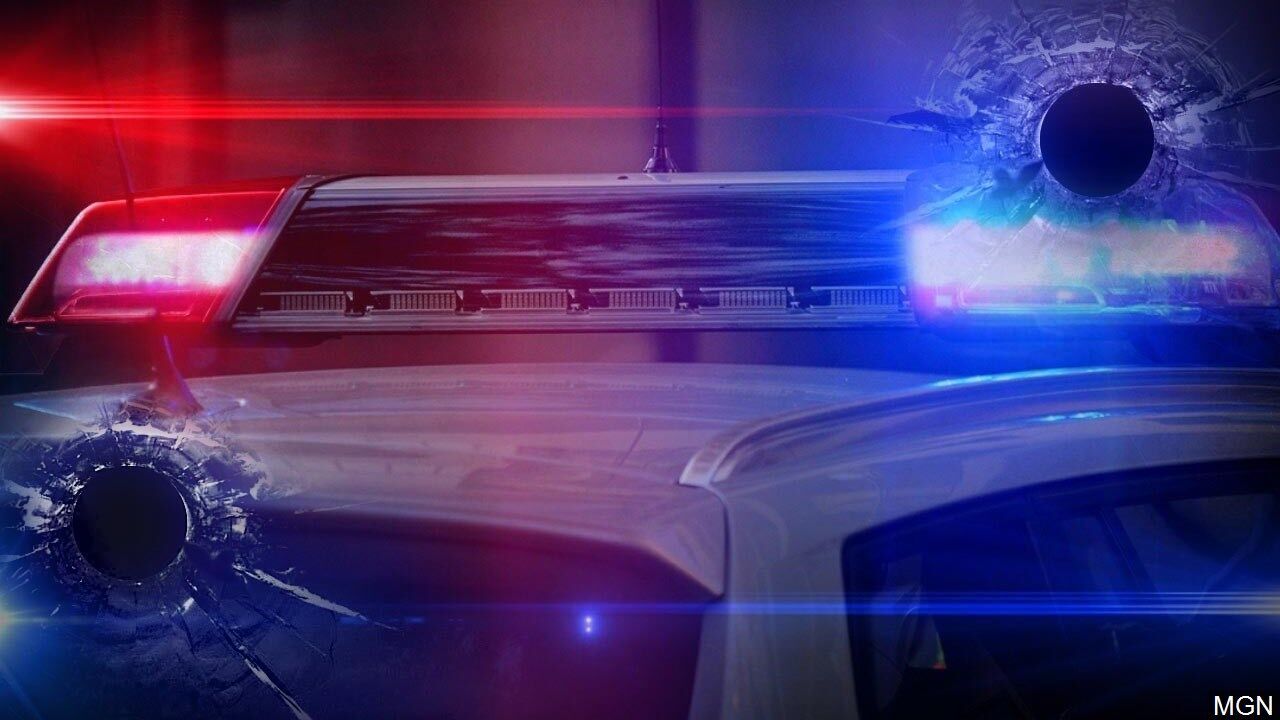 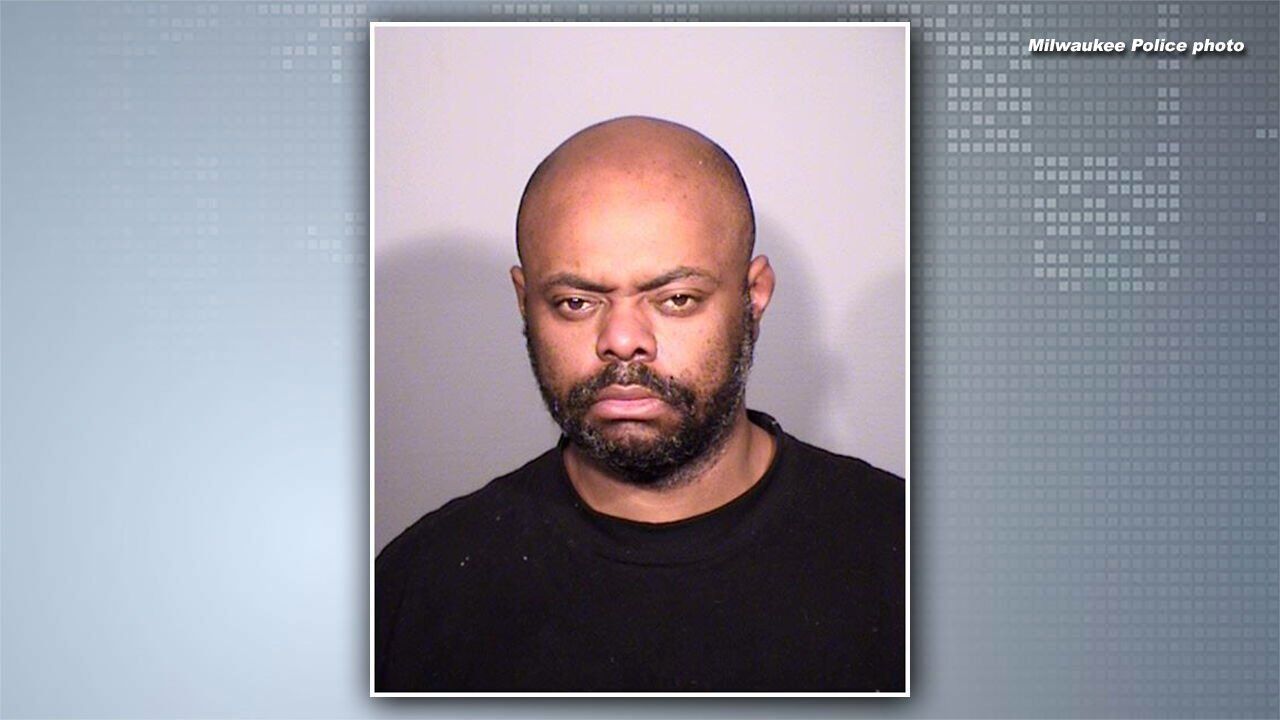 MILWAUKEE, Wis. (WXOW) - A criminal complaint filed against a person connected to the armed robbery and death of a teen at a Milwaukee Burger King earlier this month said that the victim was in on planning the robbery.

The Milwaukee County District Attorney's Office brought charges against Antoine Zebadiah Edwards on Thursday related to the January 2 burglary and robbery at a Burger King restaurant. He's charged with felony murder, intentionally contributing to the delinquency of a child and death is a consequence and possession of a firearm by a felon.

The criminal complaint filed against Edwards said that in the course of the investigation, they were led to Edwards, who was driving the vehicle that pulled up to the drive-through window at the restaurant that night at closing time.

The complaint said that his 16-year-old daughter worked there. When interviewed by police, she initially didn't tell about the botched staged robbery plan, but later admitted to the plan. She said that the victim, who she said was her best friend, was in on the planning of the staged robbery.

It called for Edwards to drive up to the window, show a gun, and have the victim give him the money.

In the complaint, Edwards' daughter said she believes that the victim didn't turn over the money because she must have panicked. The daughter told investigators she remembers the victim yelling "He's got a gun! He's got a gun!"

As this was happening, another Burger King employee, Derrick Ellis, the complaint said, looks around a door toward the drive-thru area, and saw Edwards partially inside the window pointing a gun towards the victim.

The complaint said, "Ellis reaches around the door with a pistol and fires towards the drive-thru window. Muzzle flashes come from Ellis's gun, and casings can be seen being ejected from it. (The victim) was standing between Ellis and the Impala driver, in the line of fire."

The subsequent investigation, the complaint said, showed that the fatal shots came from Ellis' gun. They found nothing to indicate Edwards ever fired his gun.

Before police arrived, Ellis left the restaurant. A warrant for his arrest was issued by the court.

Edwards confirmed what his daughter told investigators. However, in the complaint he said that while he planned the staged robbery, he did so by calling his daughter's phone, who handed it immediately to the victim, and the two of them made the plan without any input or involvement of his daughter.

Edwards' daughter was arrested but hasn't been charged at this time according to media reports.