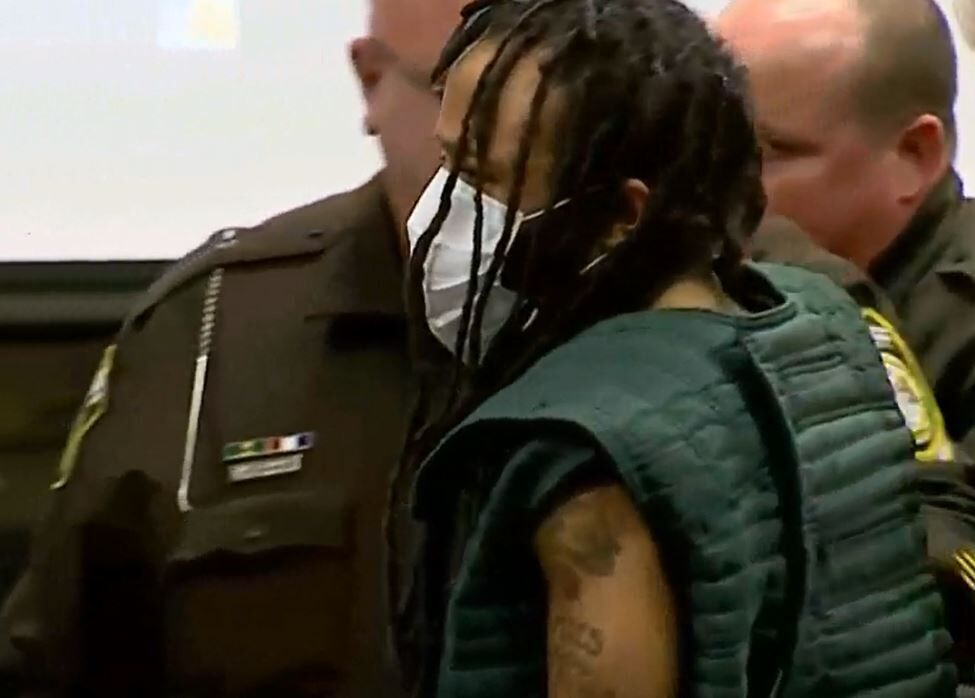 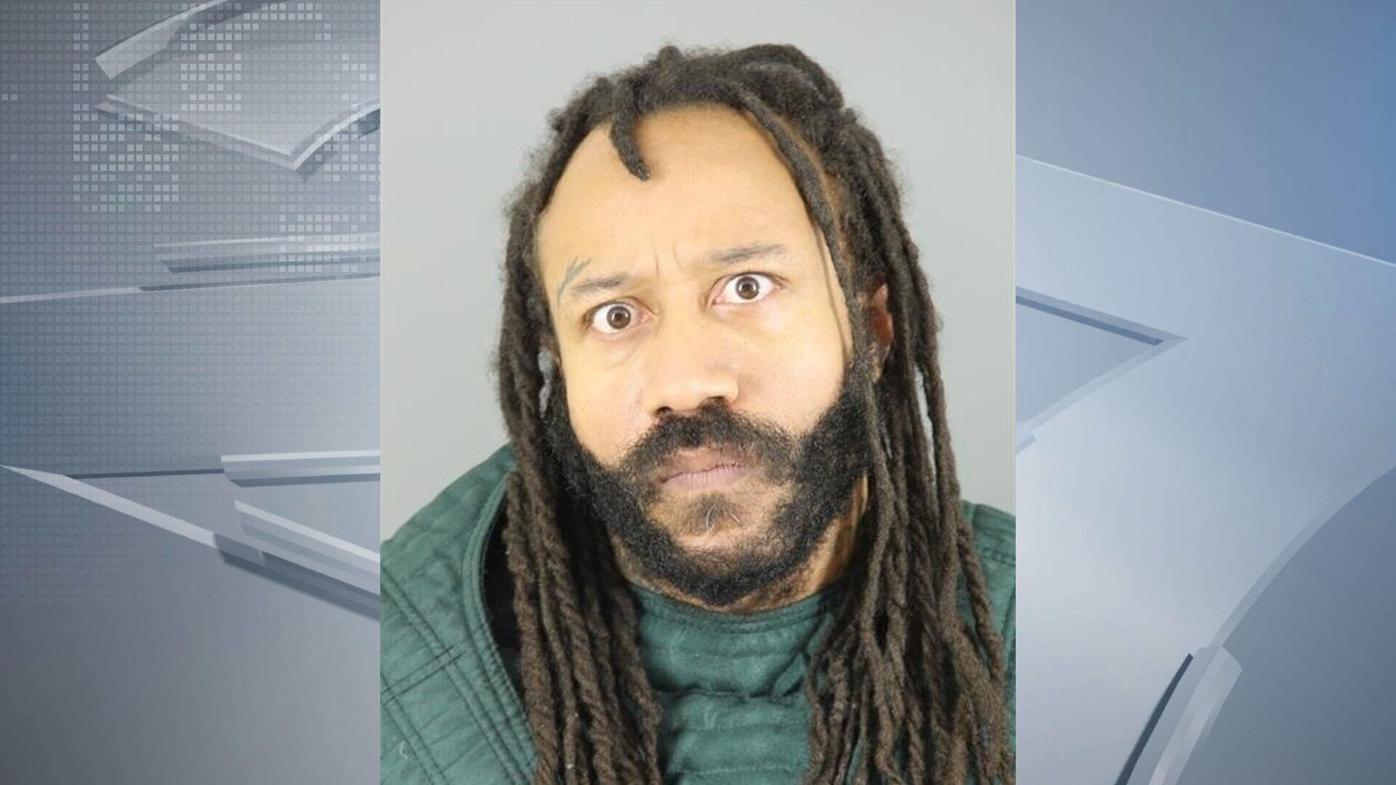 WAUKESHA (WKOW) — A man has been charged with five counts of first degree intentional homicide after driving into a crowd watching a Christmas parade in Waukesha Sunday.

A criminal complaint for Darrell Brooks was filed in Waukesha County Monday. In court, the prosecution announced that a child had died as a result of the incident, and a sixth charge of first-degree intentional homicide will be filed.

The judge set bail at $5 million.

The complaint alleges that Brooks, driving a red Ford Escape, was on White Rock Avenue, which was filled with parade participants. He later turned onto East Main Street, where the parade route was, despite an officer trying to stop him. The same officer, identified as Detective Casey, chased the vehicle and "observed the vehicle begin to drive faster."

"At this point, it was clear to Officer Butryn that this was an intentional act to strike and hurt as many people as possible," the criminal complaint said.

The complaint alleges Brooks hit parade participants and spectators. As a result six people have died and the injury count is now at 62. Officer Butryn, detective Casey and witnesses all report seeing the vehicle moving in a zig-zag pattern.

Have a news tip or story idea? Email us at news@wkow.com