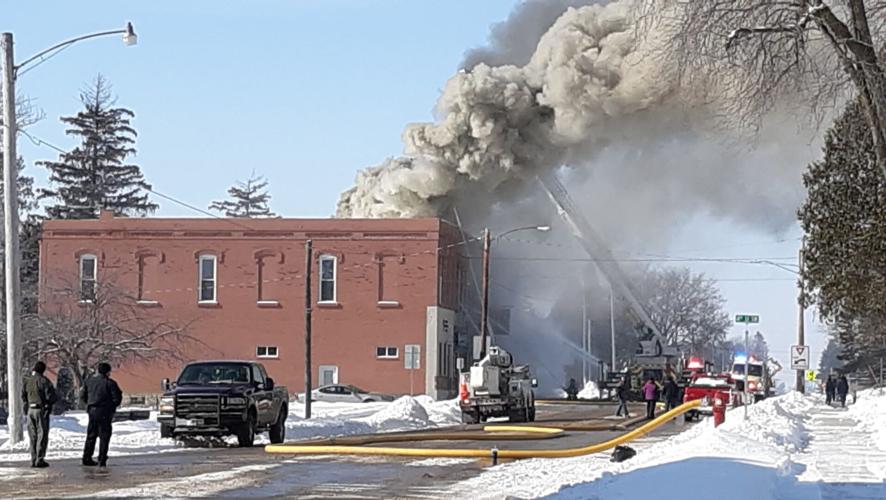 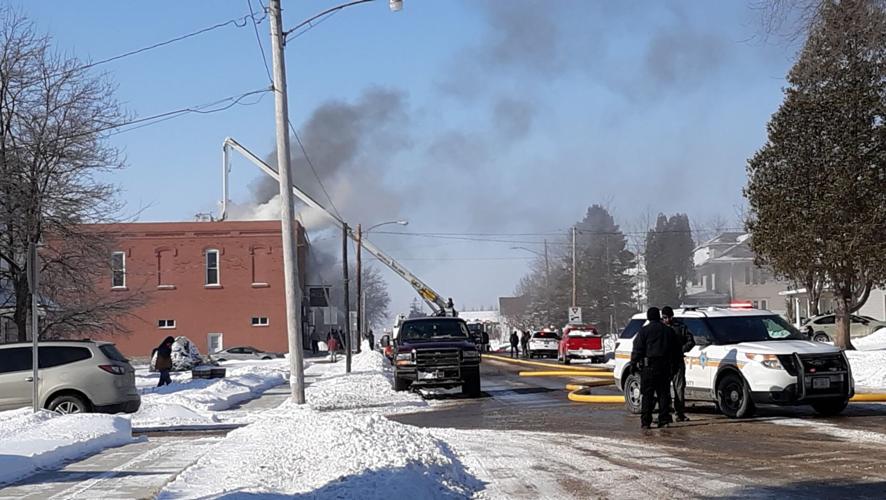 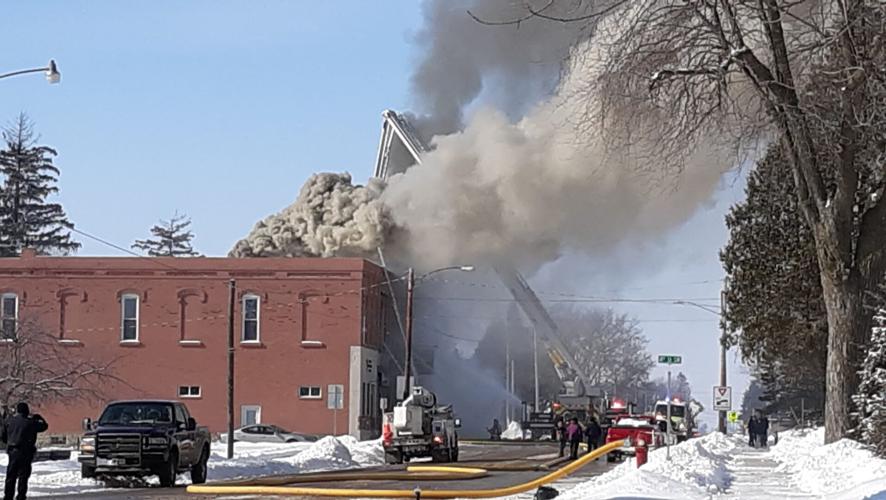 WAUKON, Iowa (KWWL) -- Crews are currently on the scene of a fire at Gus & Tony's Pizza & Steak House in the 500 block of West Main Street in Waukon.

Multiple fire agencies have responded to the fire, including Decorah's fire department that sent their aerial ladder truck. Residents in apartments above the restaurant were evacuated safely and no injuries have been reported.

The fire is also affecting Edward Jones Investments and Waukon Chiropractic Center which are housed in the building.

There is no current information on what may have caused the fire and how many people were inside the building at the time.

Man pleads not guilty to kidnapping in son’s torture case