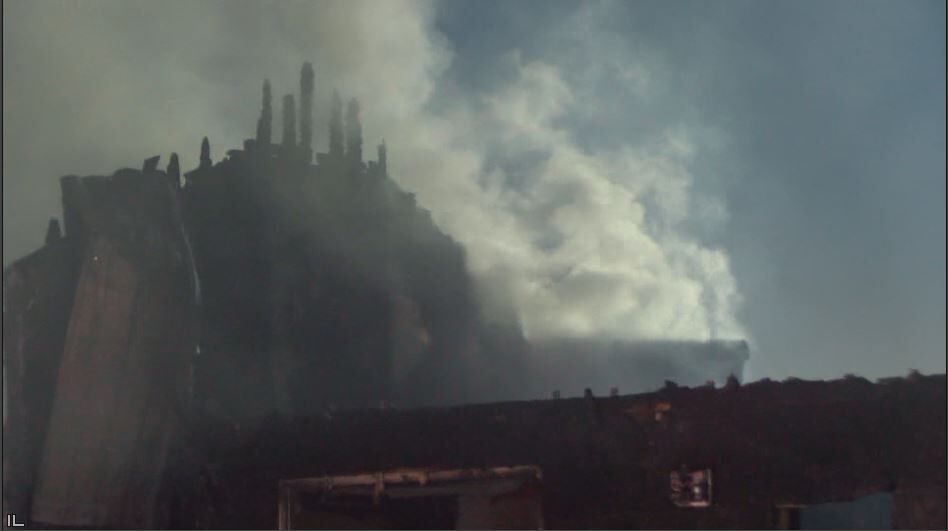 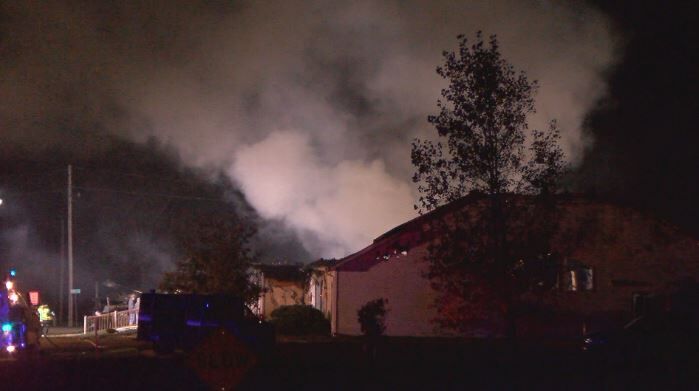 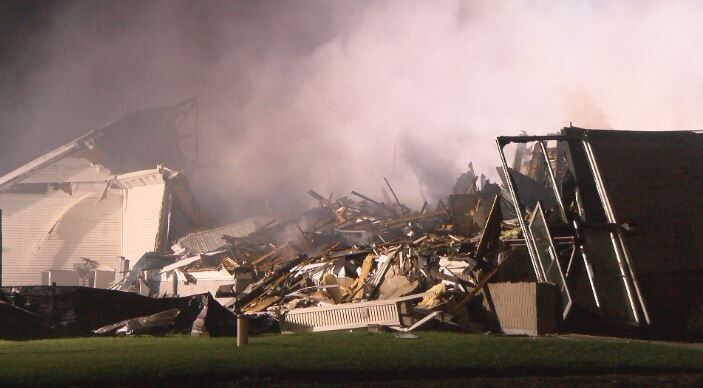 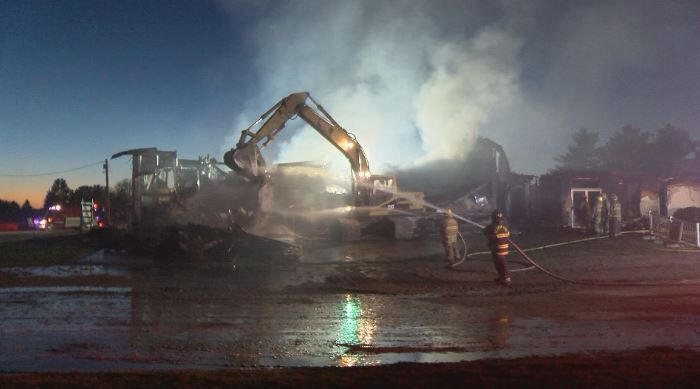 GLADBROOK, Iowa (KWWL) -- A church in Gladbrook is considered a total loss after someone accidently started fire while dealing with a pest problem in the church.

Seven fire departments responded to the Chapel United Methodist Church around 3:30 Monday afternoon. Most of them bringing their own water, since there are no fire hydrants nearby.

Authorities say the fire started after an animal entered the church and someone inside tried using a smoke bomb to get rid of it.

Crews were taking down the steel roof because it was keeping water out. Firefighters stuck around for several hours to make sure all of the hot spots were out.

No injuries have been reported.