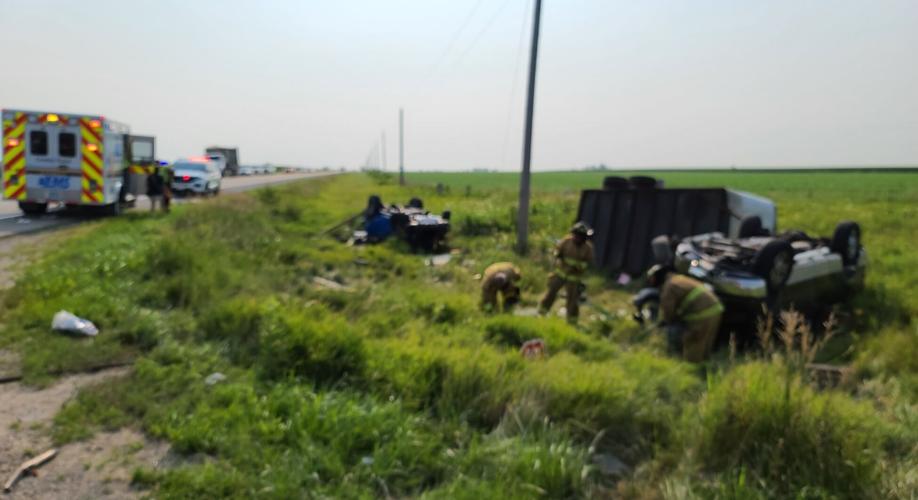 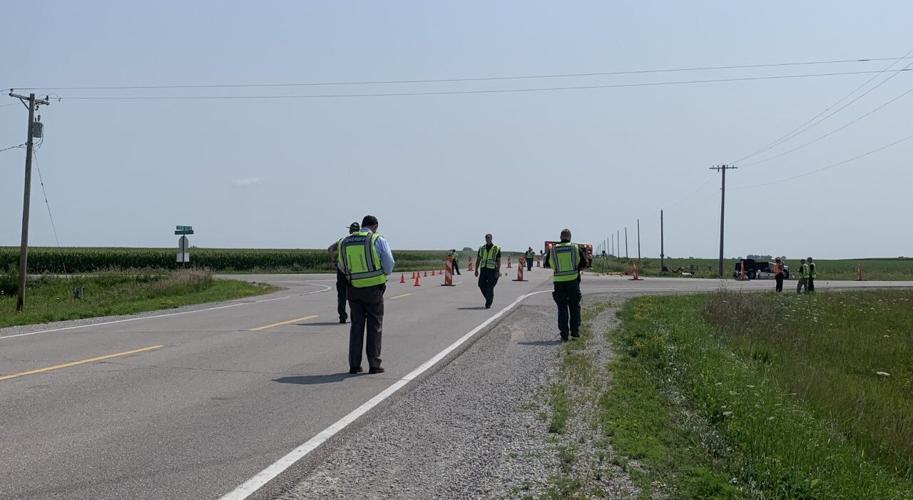 UPDATE: The man killed in a crash with a vehicle that ran a stop sign north of Alburnett in Linn County Monday morning has been identified as Larry Hullermann, 62, of Waterloo.

LINN COUNTY, Iowa (KWWL) -- One man has died after a two-vehicle crash in Linn County Monday morning, involving one of the drivers running a stop sign.

Linn County Sheriff's Deputies and other emergencies crews responded to the accident on Central City Road and Alburnett Road north of Alburnett after 8:30 a.m. on Monday.

The Linn County Sheriff's Office says that 42-year-old Eric Caryl was driving southbound on Alburnett Road and failed to stop at a stop sign, hitting another vehicle and killing the driver who was eastbound on Central City Road. The victim was pronounced dead at the scene.

The Sheriff told KWWL that there are no rumble strips at the intersection.

Officials say Caryl had non-life-threatening injuries and was transported to Mercy Hospital.

The name of the victim is being withheld pending notification of relatives.