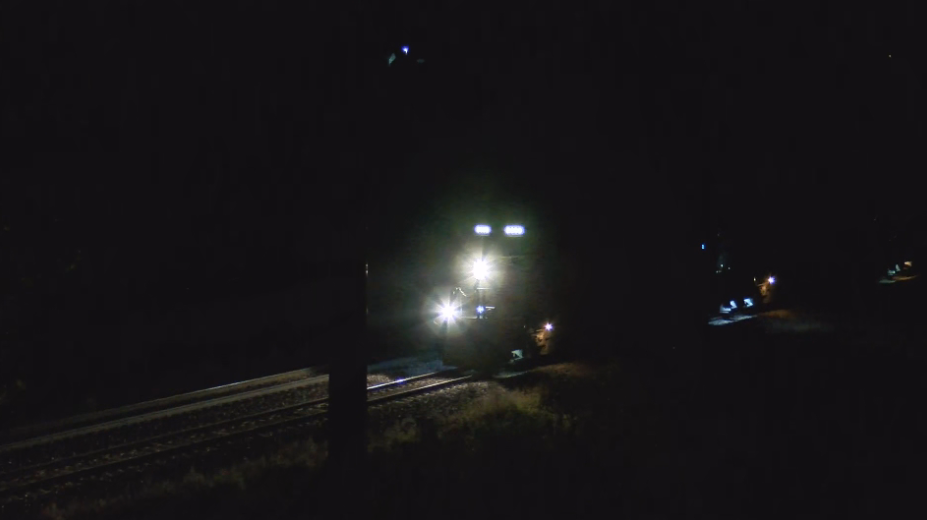 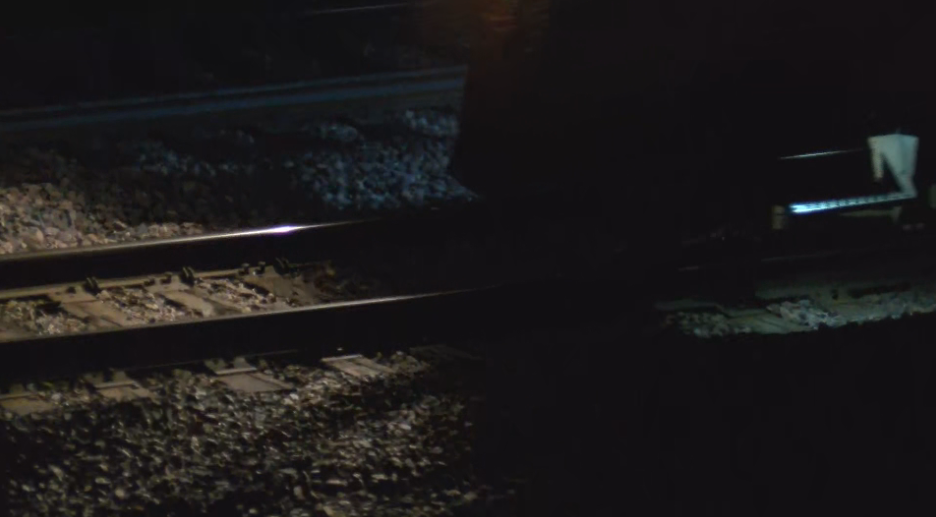 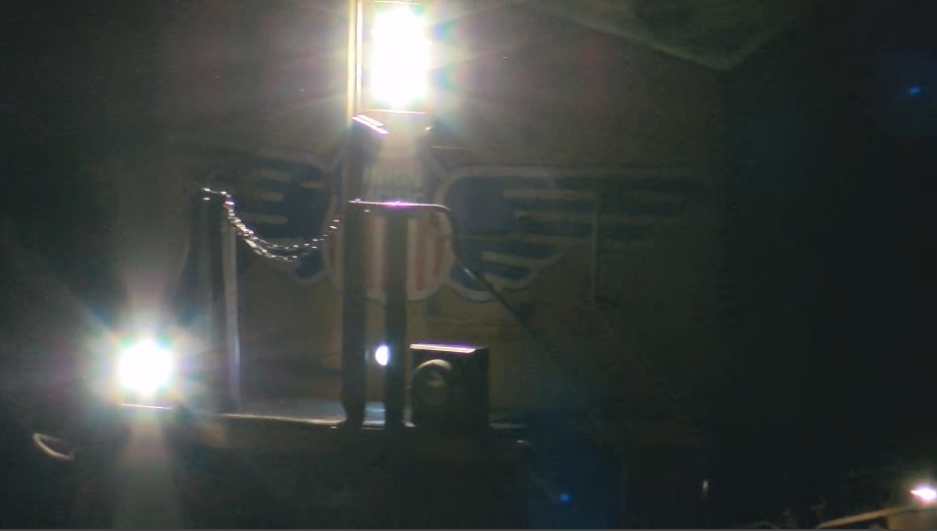 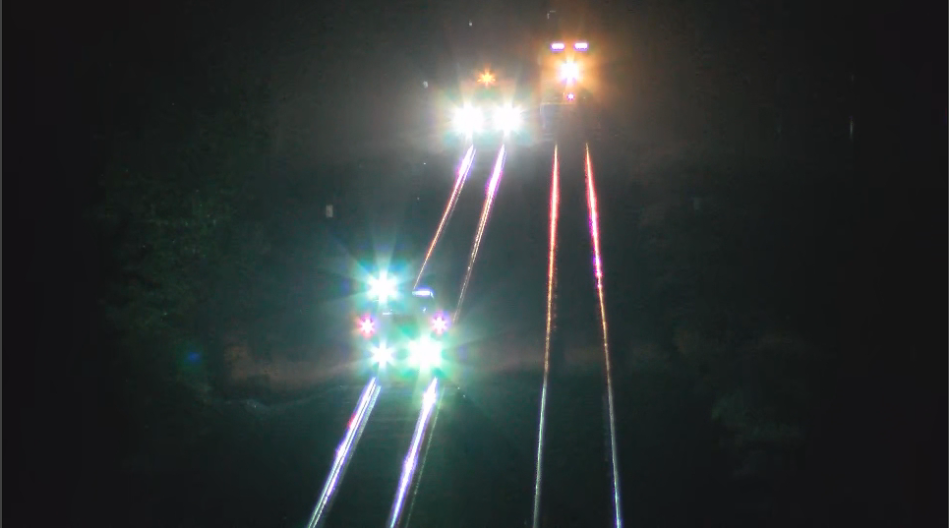 UPDATE: The Linn County Sheriff's Office has identified the two victims killed in the train accident as 42-year-old Jason Williams and 44-year-old Amber Wisted both of Cedar Rapids. Williams was the driver of the car that was hit by the train on Sunday and Wisted was the passenger.

LINN COUNTY, Iowa (KWWL)- Two people are dead after a train crashed into a car west of Fairfax Sunday afternoon.

Authorities said it happened on the train tracks that parallel Southview Road west of town. It is near the Linn and Benton County line.

Around 4:15 p.m., a Union Pacific train traveling east collided with a car at a private railroad crossing.

Both people in the car, a man and a woman, were pronounced dead on the scene.

Authorities have not released the names of the two victims. The Linn County Sheriff's Office is still investigating the accident.