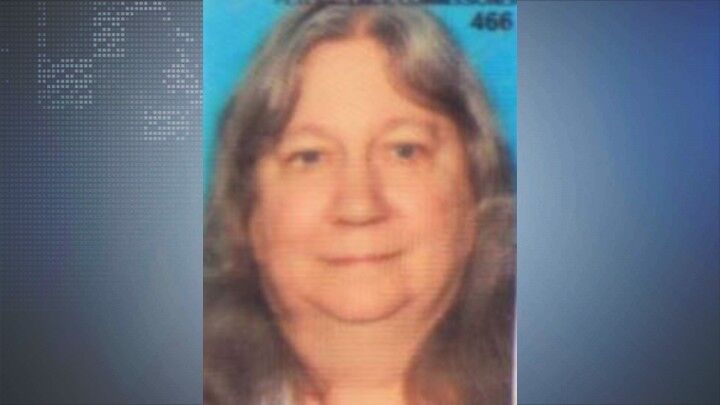 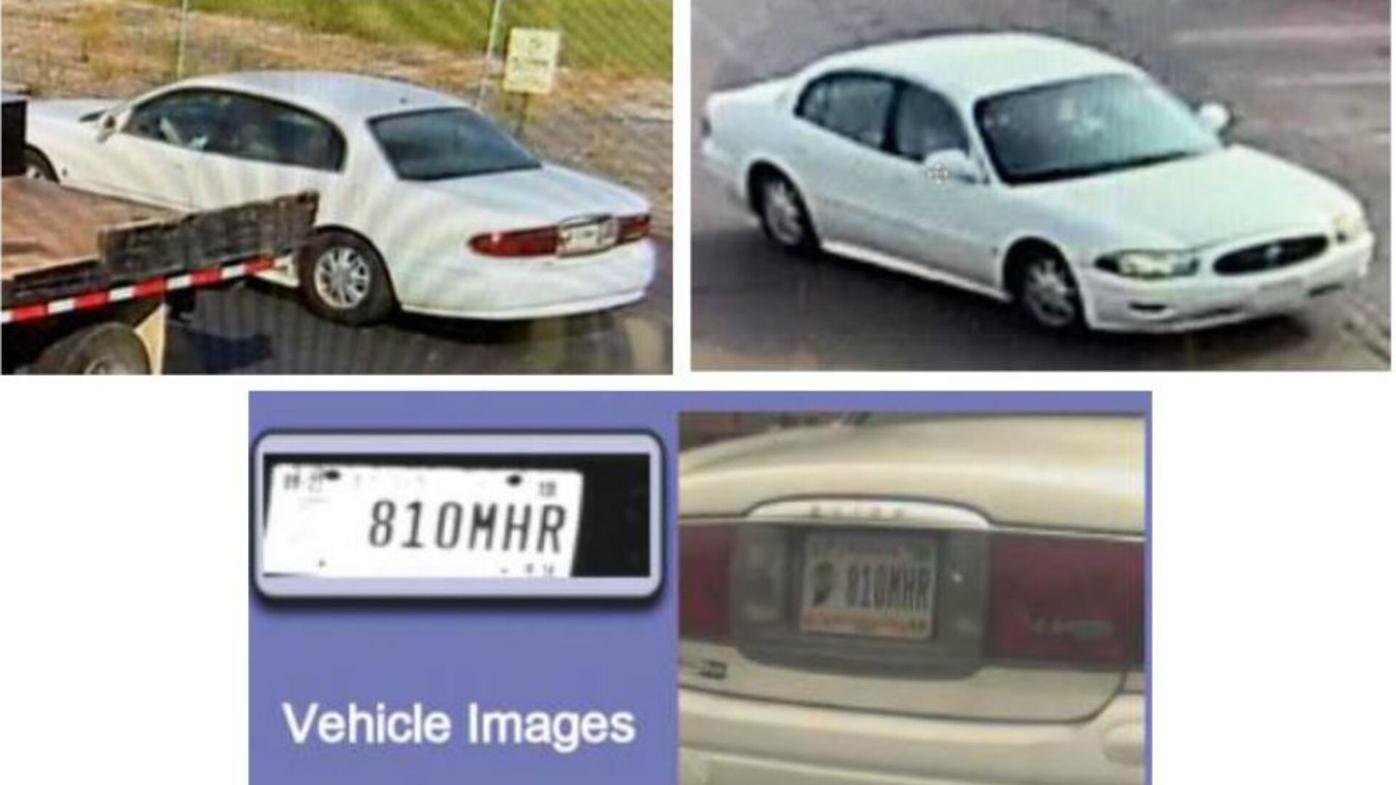 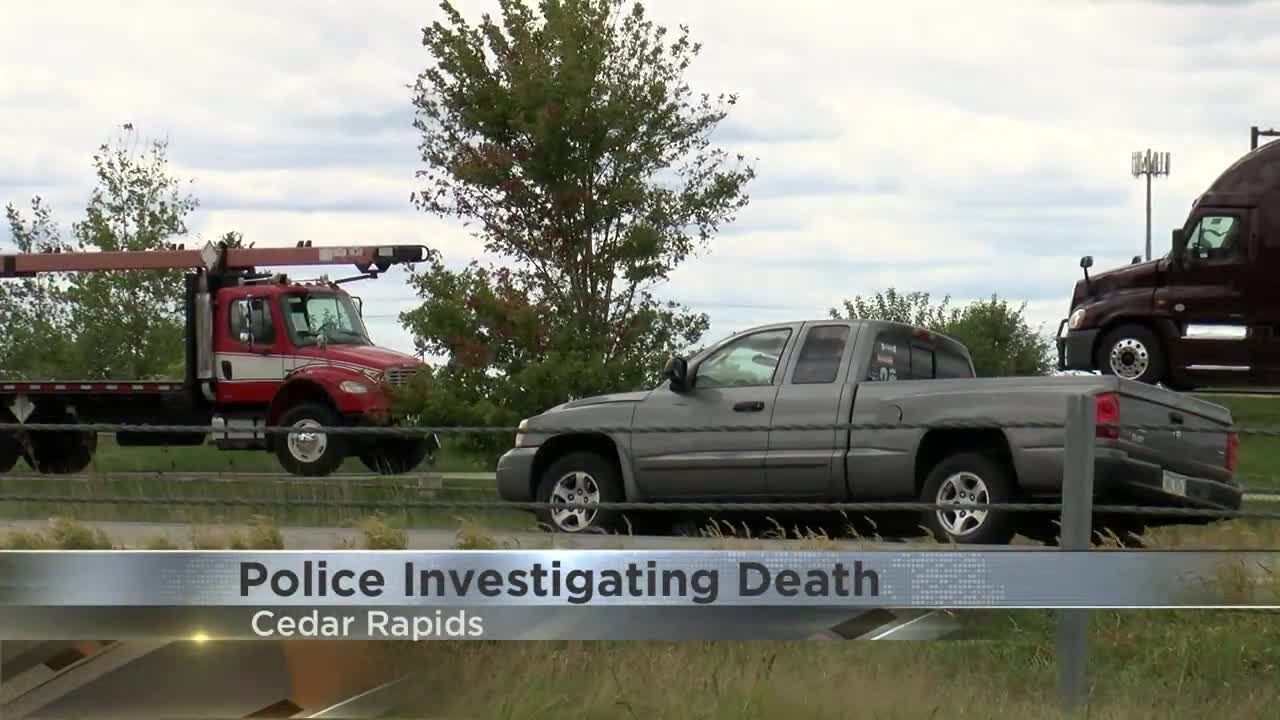 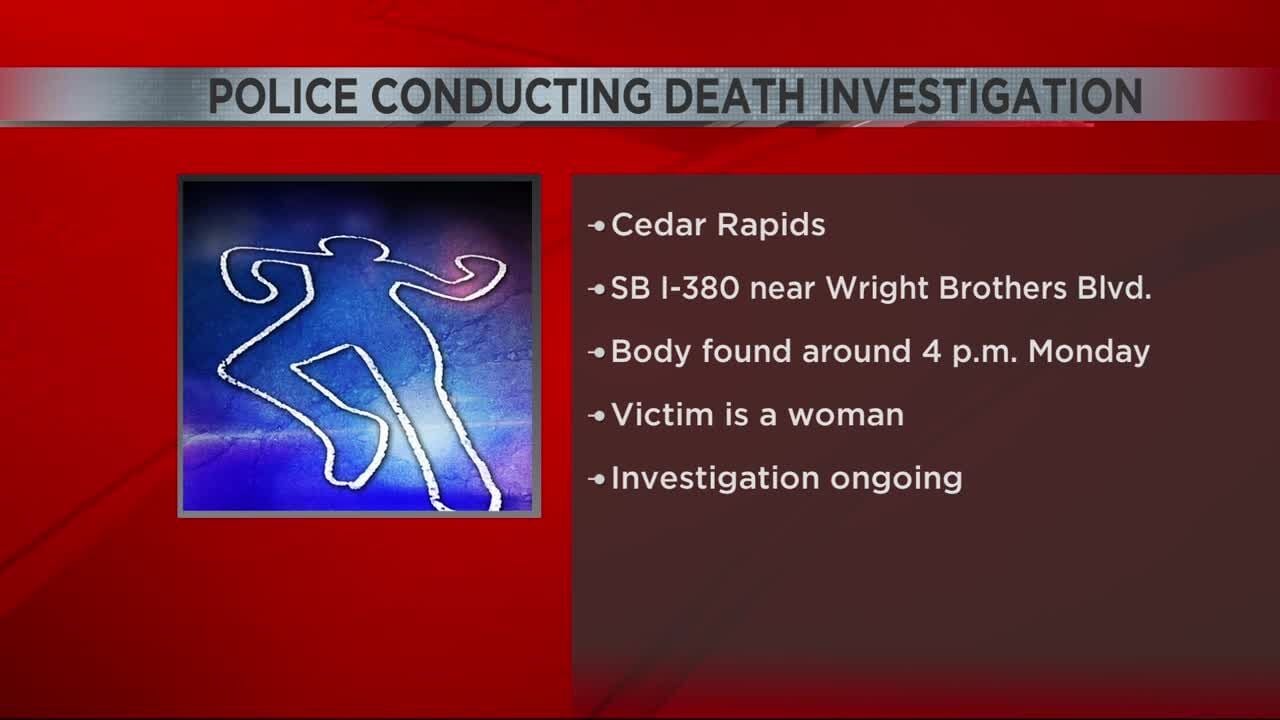 UPDATE: CRPD is reporting that the victim's vehicle (2005 Buick LeSabre) has been found. The Police are continuing to investigate.

UPDATE: 10/01/20 - The Cedar Rapids Police Department has identified a woman's body found on the side of I-380 as Neva Jean Rhyne, 61, of Indianapolis, Indiana.

Police are asking for the public's help in locating the victim's vehicle, which is a white 2005 Buick LaSabre with an Indiana license plate 810MHR.

Anyone who may have seen the victim since Friday, Sept. 25, after 10 p.m. is asked to contact investigators.

CEDAR RAPIDS, Iowa (KWWL) -- Cedar Rapids Police are investigating after a body was found on the side of I-380.

Police say an Iowa DOT worker found the body alongside Southbound 380 near Wright Brothers Blvd. just before 4 p.m. on Monday.

Investigators have identified the victim as a woman, but haven't released any other details.

It's unclear if the death is being treated as suspicious and the investigation is ongoing.

Officials: No location in Cedar Rapids is untouched by storm damage