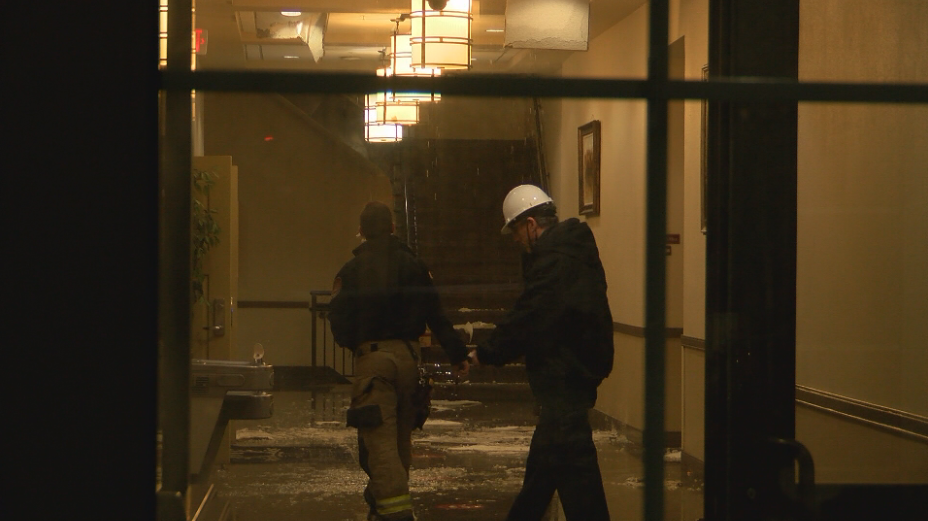 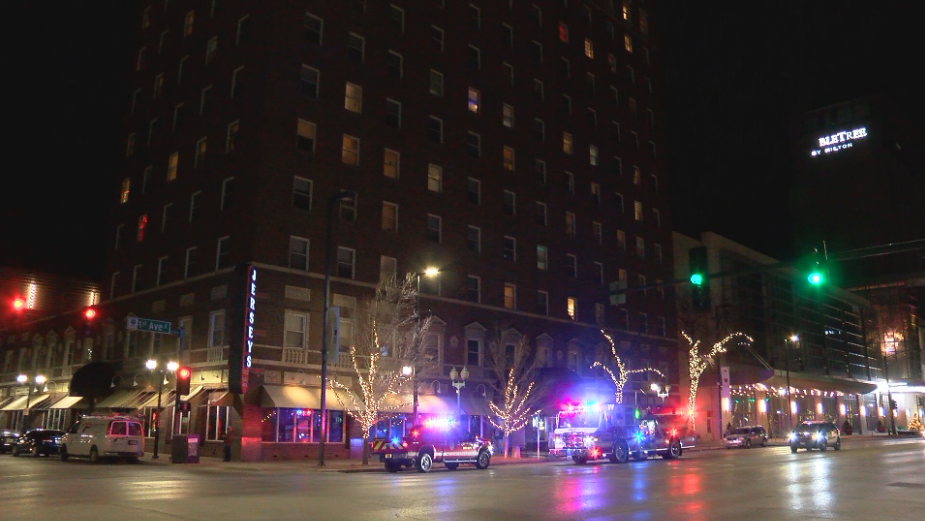 CEDAR RAPIDS (KWWL) - At least 20 units at The Roosevelt building in downtown Cedar Rapids have been impacted by significant water damage after a water line broke Friday afternoon.

Dozens of people were forced out of their apartments on Christmas night but the building landlord said late Friday night that everyone needing a hotel room had been accommodated.

The Cedar Rapids Fire Department responded to the 96-unit apartment building at the corner of 1st Avenue and 2nd Street Southeast around 3 p.m. Friday for a water line break on the fifth floor.

"I opened the cabinets to save some of my paperwork and the water was coming out with the paperwork," James Jackson said, who lives on the fourth floor of the building.

Water spread down all the way to the first floor, where there was about an inch of standing water in the lobby.

"We're all displaced right now. We're cold and hungry. We were just about to do our holiday dinner," Jackson said.

The property managers say heat and water is still working for the entire building.