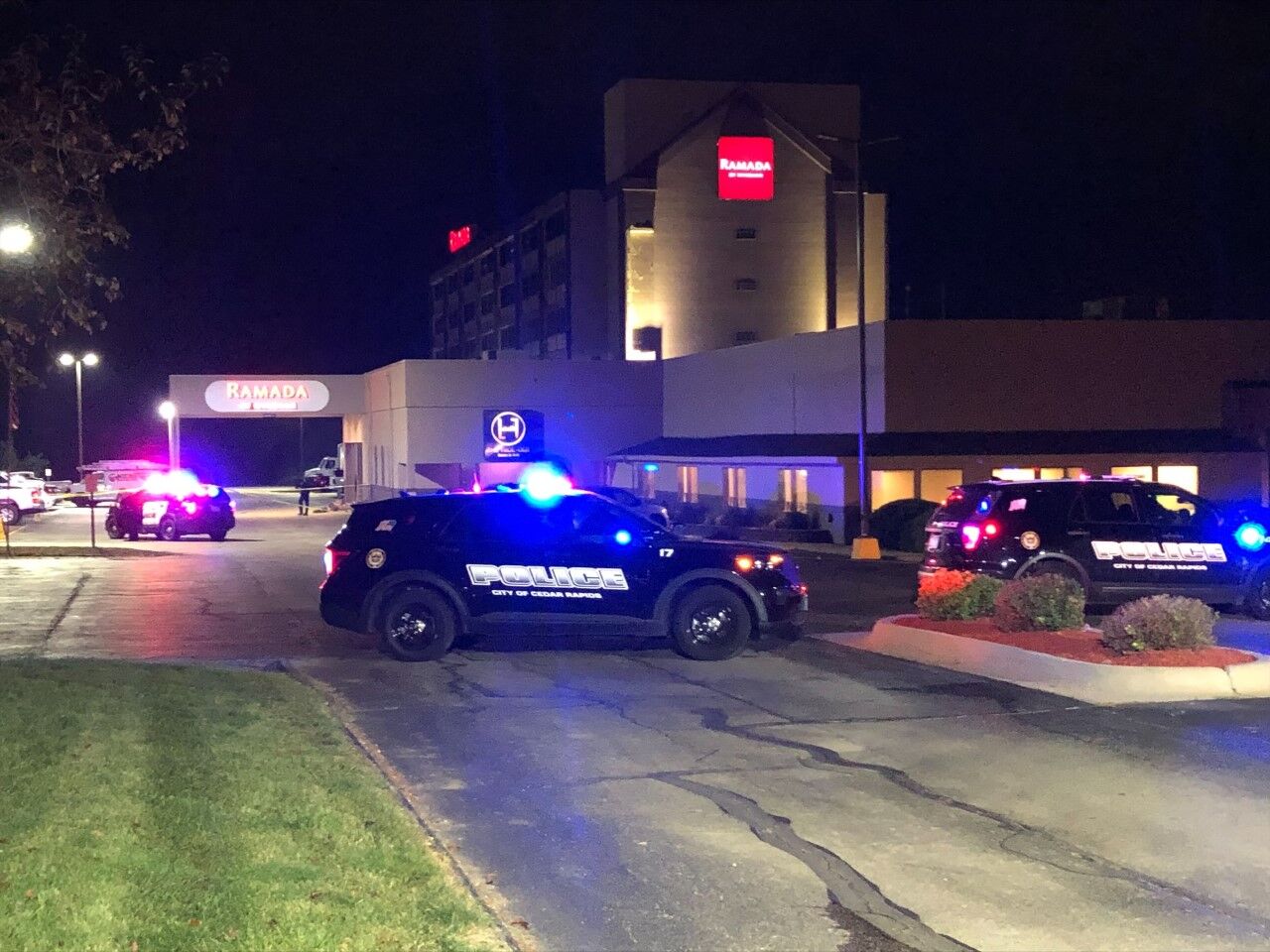 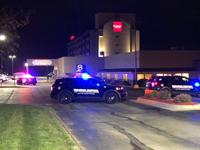 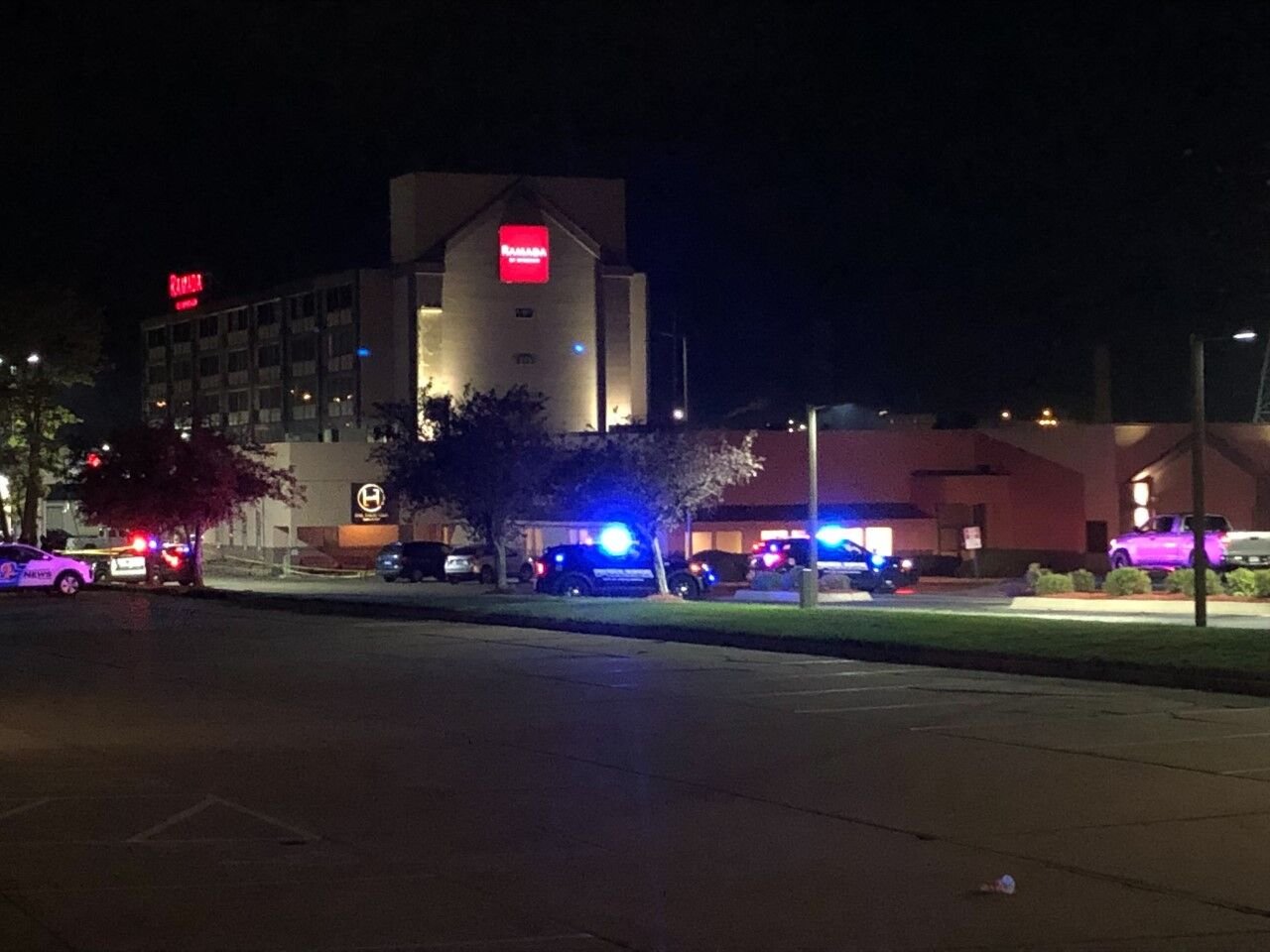 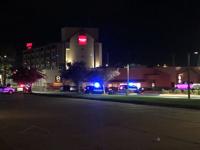 UPDATE: Authorities report a total of 6 people were shot Friday night during a party at the Ramada Hotel.

Of those injured, police say one was considered serious and that victim was taken to the University of Iowa Hospitals and Clinics.

As of Saturday morning, police had received no identifying information regarding the shooter.

"This senseless and inexcusable act is yet another example of persons in our community who make the conscious decision to use firearms illegally. Those who continue this illegal behavior need to be held responsible for their actions, prosecuted fully, and removed from our community," said Cedar Rapids Police Chief Wayne Jerman.

Multiple reports of shots fired came in around 10:29 p.m., according to a news release from the Cedar Rapids Police Department.

The shooting occurred during an "advertised birthday party" within one of the hotel's conference rooms. Several dozen people were reportedly in attendance when a disturbance occurred before gunshots were fired.

Police have not released any further details as to what the disturbance was.

"I want to acknowledge the heroic actions of all the responding law enforcement officers, emergency first responders, as well as medical personnel at the hospitals where the wounded were treated," Jerman said.

Police say that they found multiple people with non-life-threatening injuries, who have been transported to the hospital.

There is an ongoing investigation into the incident.

This is a developing story and we will update as we know more.

What did not disappoint in the 2020 caucus? Iowans