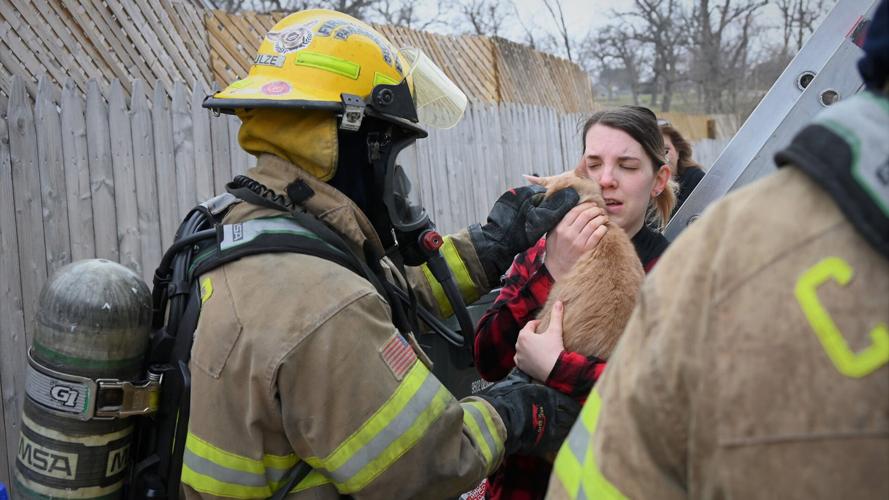 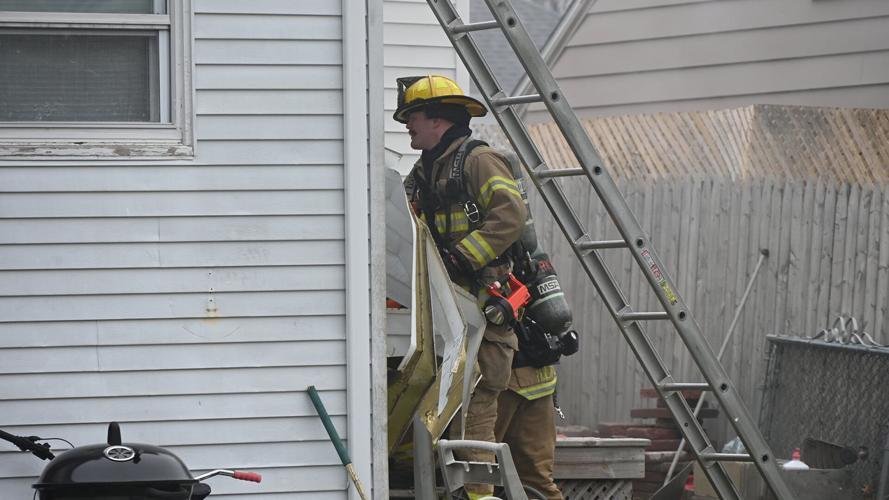 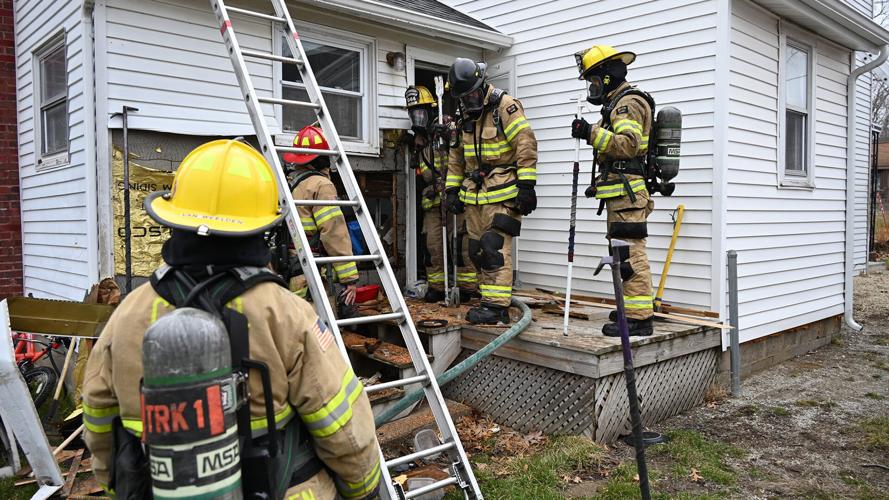 Cedar Rapids Fire says there was heavy smoke including the second story where two cats were hiding. The owner was able to get out through the basement.

There was considerable fire and smoke damage. Crews controlled the fire just before 12:15 p.m. No injuries were reported.

WATCH: “Vision Runner” to run the length of Iowa in honor of staff killed at Anamosa State Penitentiary