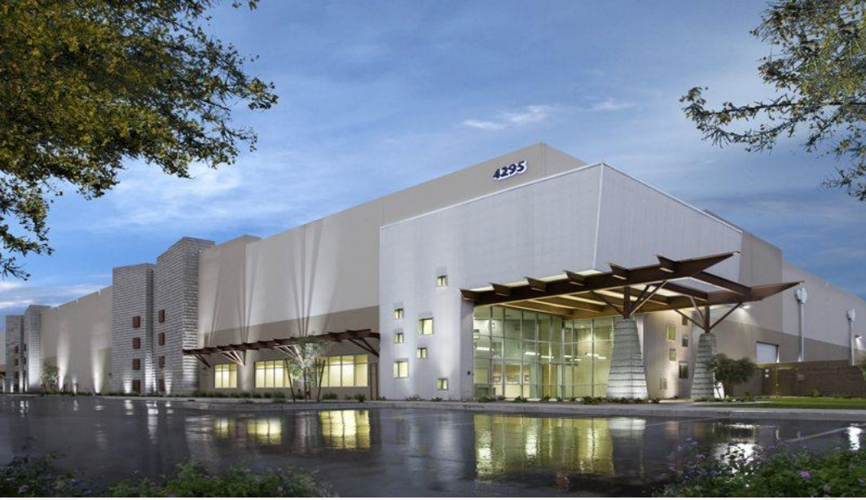 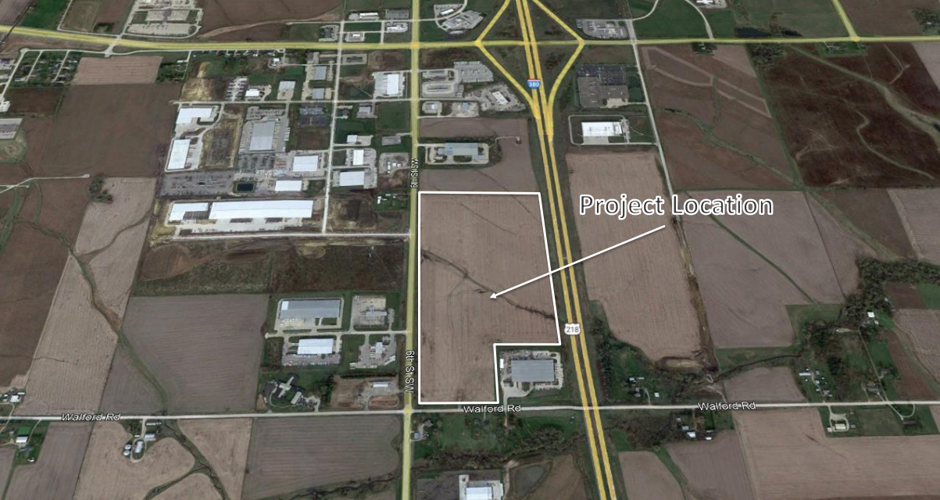 Sub-Zero is a Madison, Wisconsin based kitchen appliance company that makes refrigerators, stoves/ovens, and dishwashers.

The proposed facility, which was discussed at this week's Cedar Rapids City Council meeting, is expected to cost over $140.6 million. It would be located at 6th St and Walford in South Cedar Rapids just east of the Eastern Iowa Airport.

At the June 14 meeting, the City Council approved the project's preliminary terms and conditions.

According to information presented at the meeting, the 400,000 square foot manufacturing facility would create 192 new full-time jobs. The construction would be slated to begin in August 2023, and completed in the fall of 2025.

The IEDA will be awarding Sub-Zero over $1.1 million in loans and over $2.5 million in tax credits. The IEDA board says that the award is contingent on Sub-Zero's application sponsorship and the City of Cedar Rapids matching the money.

Sub-Zero plans to have a development agreement for the project by this August.