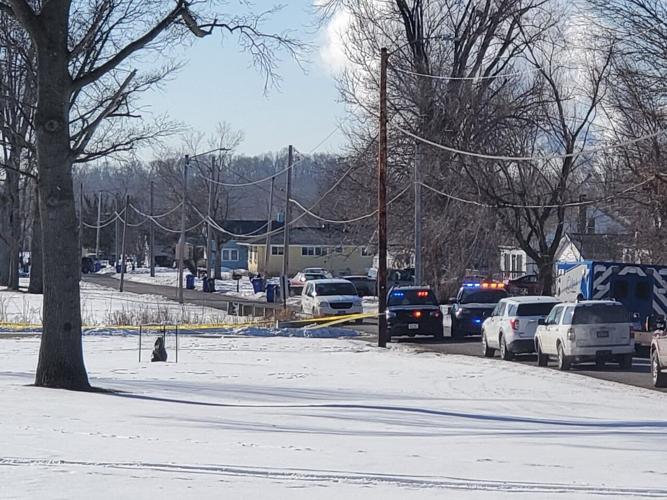 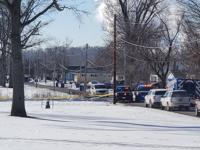 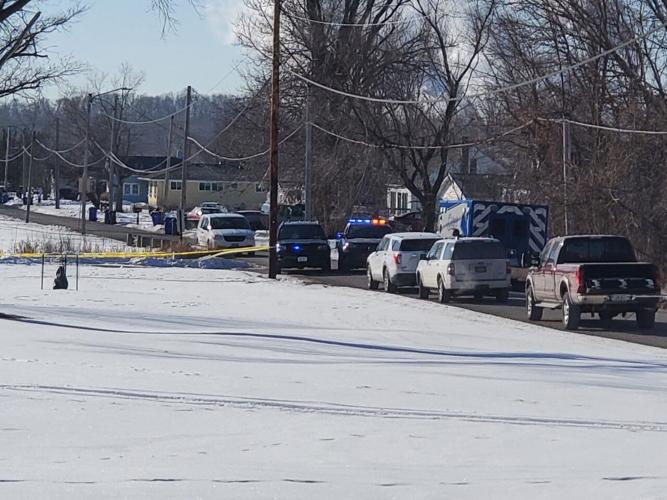 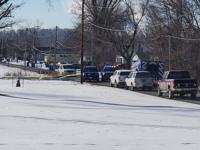 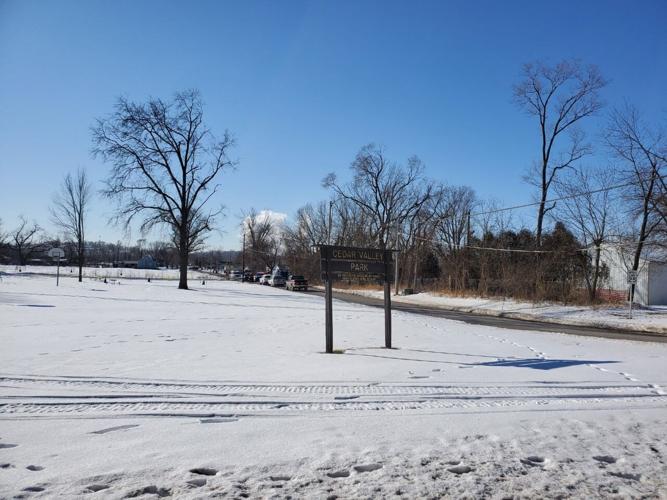 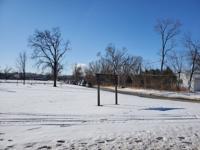 Police say a caller reported a person down in the park on Friday morning before 7:30. When office arrived at the park at 2250 Blakely Blvd SE, they found a dead male lying in the parking lot with apparent gunshot wounds.

This is the second deadly shooting in 14 hours. Police say both shootings appear to have been targeted incidents but they have not said if they are related.

Police have not released the name of the victim until he has been identified and his family has been notified. They have not arrested a suspect.

On Thursday afternoon, CRPD responded to another deadly shooting where they found a body lying in the street. The victim in Thursday's shooting has been identified as a 19-year-old. Police have not made an arrest in that shooting either.

This is a developing story.

Counterfeit $100 bills being given to area businesses

Gas prices the lowest they have been all year