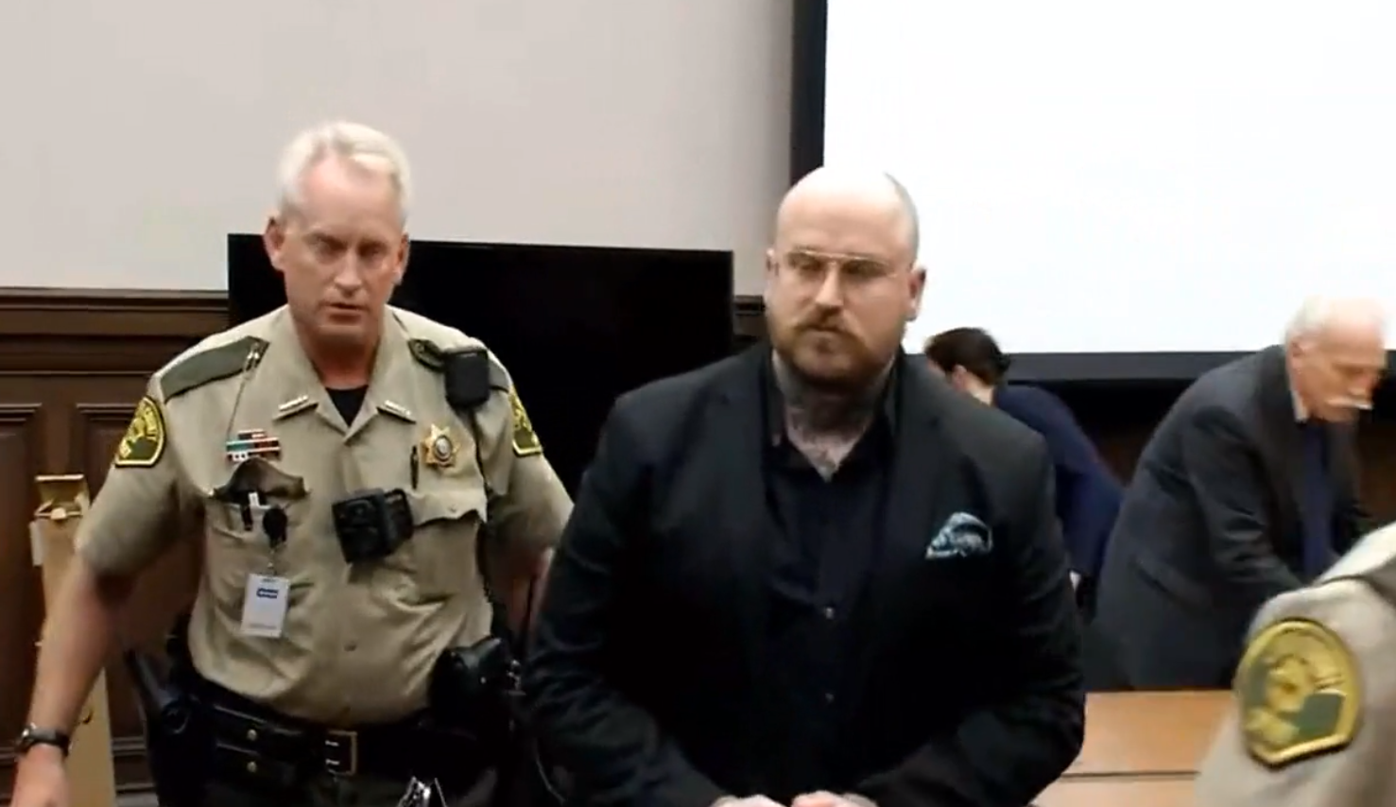 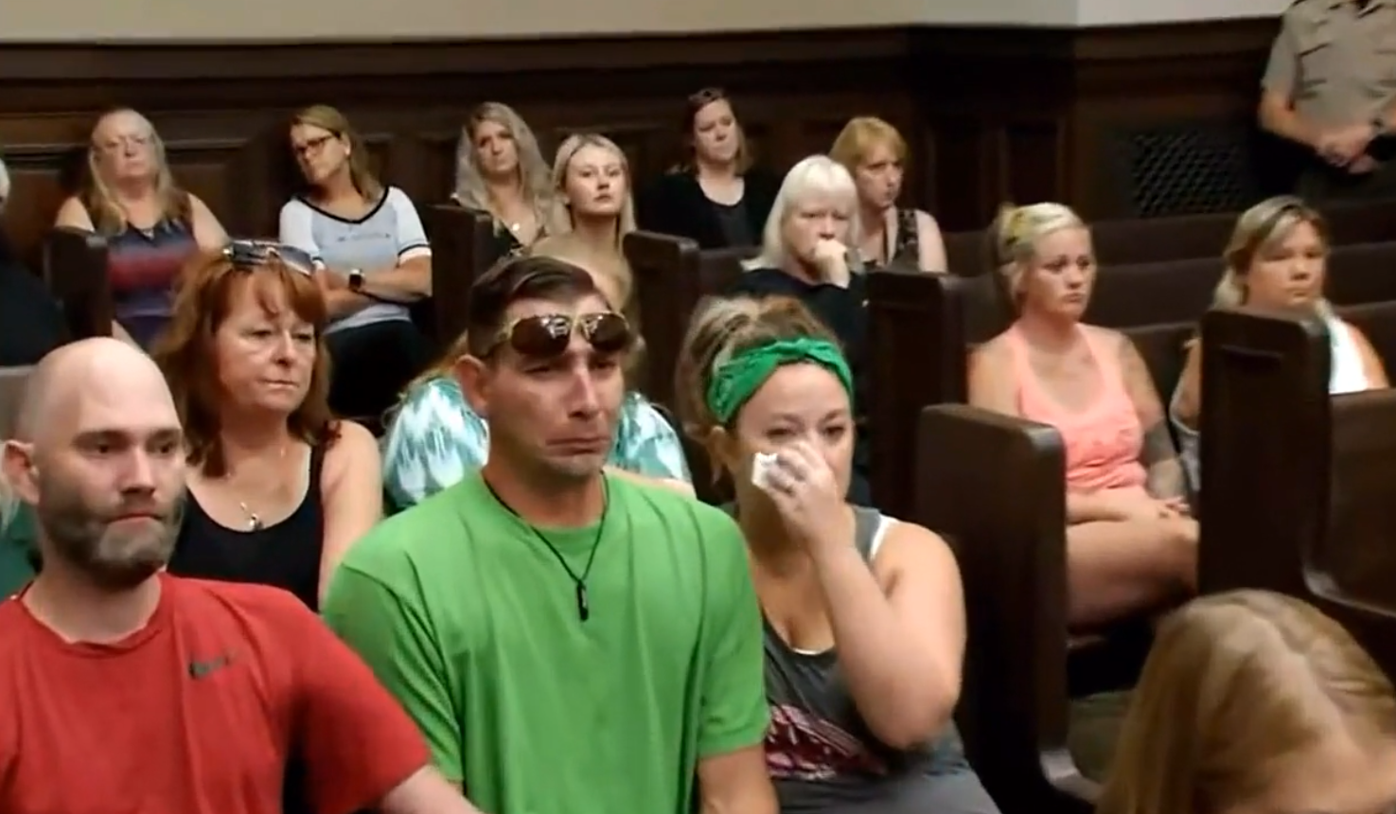 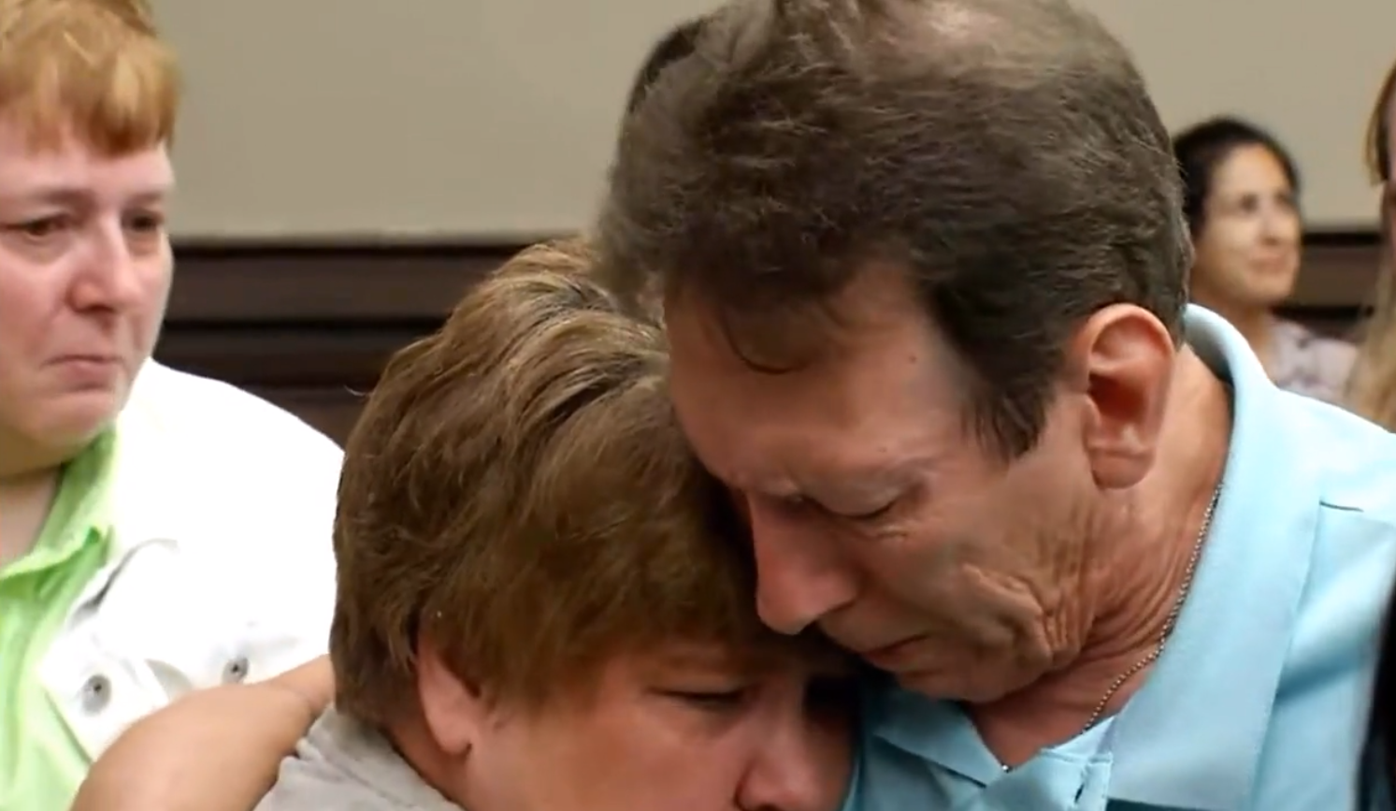 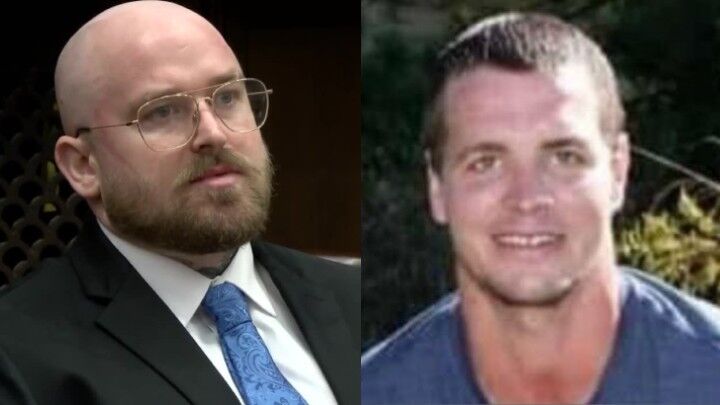 CEDAR RAPIDS, Iowa (KWWL) - Drew Blahnik is guilty of murder in the second degree, obstruction of prosecution and abuse of a corpse in the 2018 murder of Chris Bagley. That's the verdict the jury in Blahnik's trial rendered late this afternoon after 3 days of deliberation and what looked like a deadlocked jury.

The jury found him guilty of a lesser charge than the first degree murder he was charged with. Jurors and Bagley's family members arrived at the Linn County Courthouse at 9:00 this morning, as they had since Tuesday morning.

There were talks of a possible mistrial as a lone juror was reportedly the hold-out, causing the jury to send questions and requests to the judge for more instruction. Over the last two days, the judge responded to those questions with instructions -- and ultimately a formal Allen charge --referring to the case of the same name -- to continue deliberating until they came to a verdict.

Within a little more than an hour of deliberations on Wednesday morning, the jury had a question and the attorneys and Blahnik returned to the courtroom. The jury asked to see 2 lines of the transcript of Blahnik's videotaped interview with investigators.

The judge responded with reminding the jury they have to rely on the exhibits they have and their recollection of the testimony.

The jury came back with another question at about 2:00 Wednesday afternoon asking for supplemental instruction and the court deferred to the jury instructions.

Within an hour of deliberations on Thursday, the jury sent a note to the Court at 10:00 in the morning, reporting a juror was failing to apply the law in relation to instructions 45 and 52, involving self-defense and the instruction that if one claims self-defense, one can't destroy the evidence.

"As previously instructed, you are required to apply the law set forth in the instructions already provided to you. Please continue your deliberations," Judge Bruns answered the jury

When asked how he felt when the verdict was read, Stewart Bagley was emotional.

"Ecstatic, tired, everything -- but really, really relieved we got the justice. That's all we ever wanted," Bagley said.

Witness testimonies described a gruesome murder and hasty cover-up involving Blahnik and two of the witnesses in his trial -- Drew Wagner and Paul Hoff.

The state described this case as a murder-for-hire plot orchestrated by convicted drug trafficker Andy Shaw orchestrated to kill Bagley as revenge for $200,000-$300,000 in money, drugs and personal property Bagley allegedly stole from Shaw.

Blahnik enlisted the help of Wagner and Hoff to carry out the murder, according to testimonies.

Hoff and Wagner both testified for the prosecution in this case as part of plea deals.

Shaw is currently serving a 94-month federal sentence for large-scale marijuana trafficking. He was never charged in Bagley's murder.

Hoff is serving a roughly 18-year sentence in federal prison for firearm and drug charges.

Wagner pleaded guilty to voluntary manslaughter and other charges related to Bagley's murder in a plea deal he struck with the prosecution last year.

Bagley's family and friends had been at the courthouse all day for the last 3 days, hoping for that verdict. They wore green - Chris Bagley's favorite color.

Bagley's family quietly rejoiced and cried as the forewoman read the verdict on each count. Blahnik stood expressionless as the verdict was read.

In its closing arguments on Monday, the state summarized the testimonies of witnesses the jurors had heard, saying Bagley was a $200,000 burden that had to be eliminated.

The defense said Blahnik was a well-trained combat soldier, acting in self-defense, looking out for his friends on each side and he had no motive to kill Bagley. Defense attorney Leon Spies attacked the testimonies of the prosecution's witnesses, who admitted to selling drugs and made plea deals with the state and federal government to reduce their own sentences.

In a dramatic and scathing rebuttal, Assistant Linn County Attorney Monica Slaughter reminded the jury that Blahnik is also a trained actor and she recounted how witnesses testified about hearing Bagley's air leave his body and his blood gurgling in his throat - details Slaughter said they will never forget.

Blahnik faces a maximum of 50 years in prison for the murder charge alone and would only be eligible for parole once he served 70% of that sentence. His sentencing is scheduled for October 12, 2021.

Today's verdict closes a nearly 3-year chapter on Bagley's murder. Blahnik's trial was supposed to be heard last year but the pandemic pushed back all court cases.

Stay with KWWL for a full report tonight at 10.