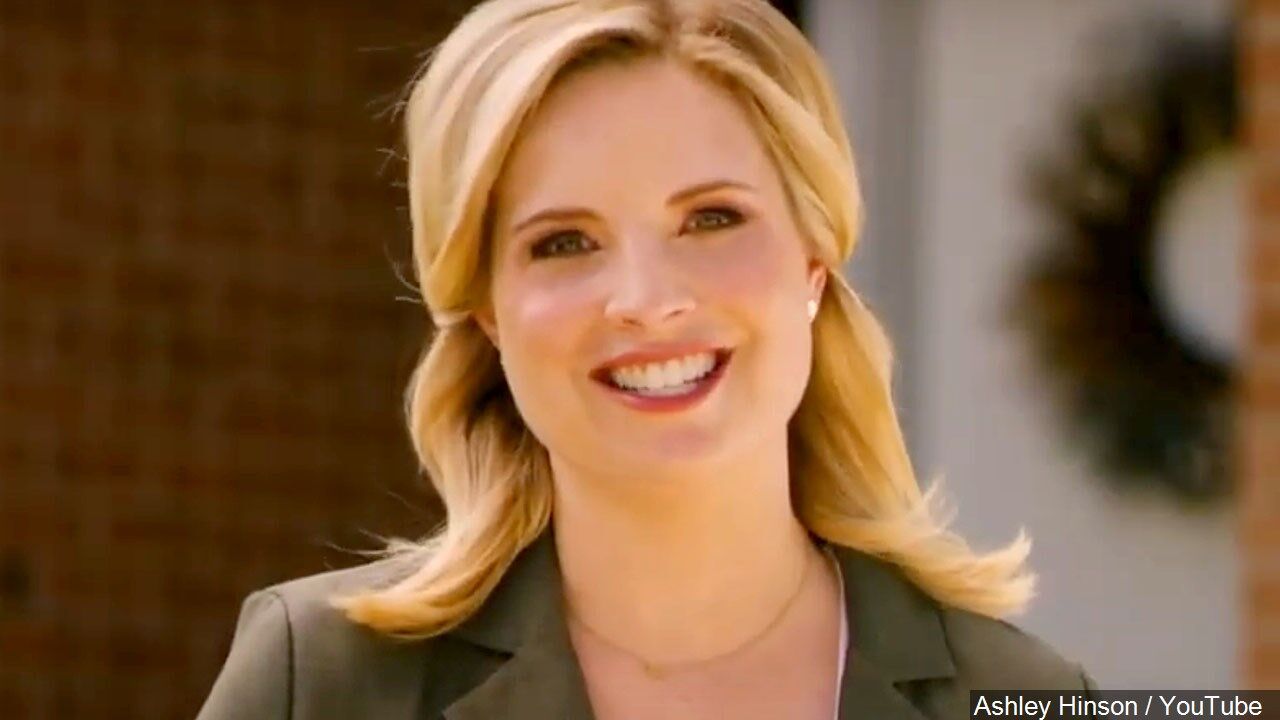 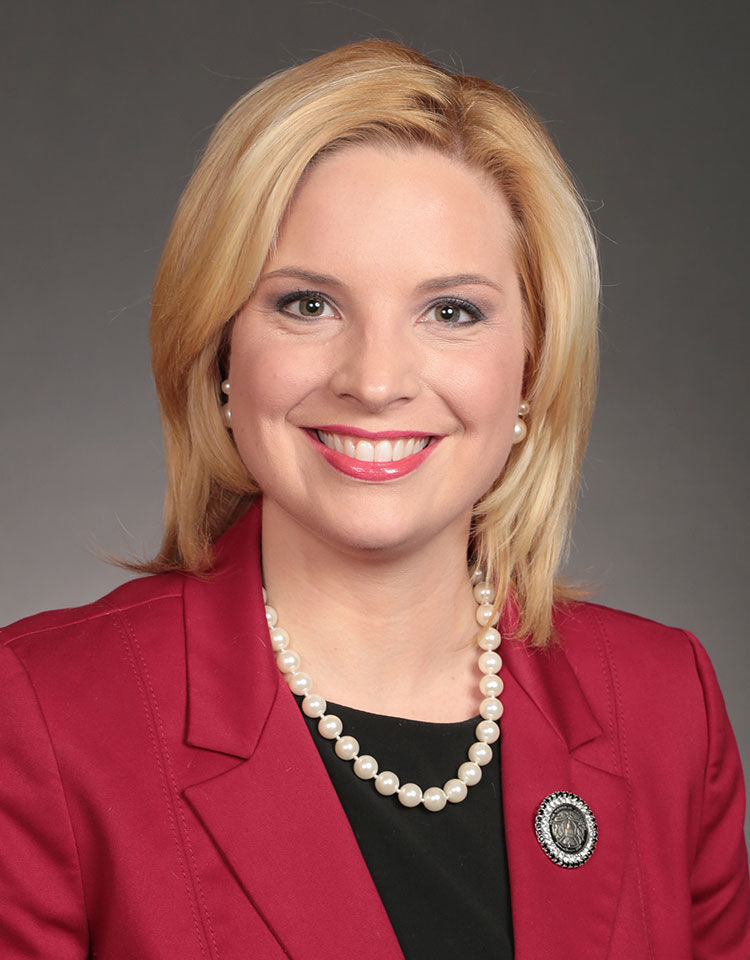 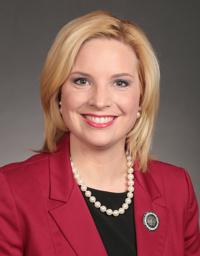 (KWWL) -- In an interview for this week's edition of The Steele Report, Iowa first term Republican Congresswoman, Ashley Hinson, says she'd give herself and her team an “A” for their work during her first six months in office.

The interview was conducted over Zoom, with Representative Hinson in Washington, D.C.

President Biden signed the Ketchum Act into law this past Wednesday. (The interview was conducted prior to the President's signing)

The bill is named for Iowa Veteran, Sgt. Brandon Ketchum, who took his own life in 2016, after being turned away for care at the VA Medical Center in Iowa City, due to lack of adequate resources there for treating Iowa Veterans.

Hinson has also been able to secure $5-million for the Port of Dubuque and to upgrade the Mississippi Lock and Dams, on which Iowa so heavily depends for water shipping.

She disagrees with the recent U.S. Supreme Court ruling on granting RFS waivers to small refineries. The high court's 6-3 is a setback for Iowa's ethanol industry, which had argued against granting the refinery waivers.

The Supreme Court overturned the 10th Circuit Court of Appeals ruling, which that struck down three small refinery exemptions from the Renewable Fuel Standard.

Hinson is also opposed to the House decision this week to form a new committee to investigate events of the January 6 Capitol riot. Only two Republicans voted for establishment of the 'Select Committee on the January 6th Insurrection.”

New clinic hopes to help those recovering from opioid addiction

Officers led on chase after reports of shots fired