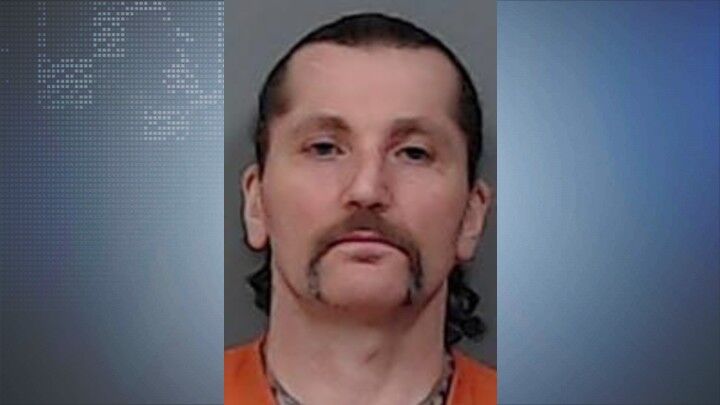 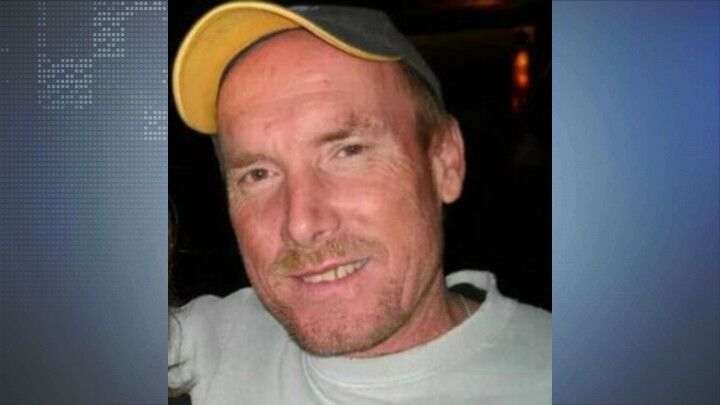 CEDAR RAPIDS, Iowa (KWWL) -- A Cedar Rapids man was sentenced to life in prison on Friday for robbing and killing his drug dealer in 2014.

On May 31, 2014, investigators say Robbins lured James Booher of Marion to a rural farmhouse near Ely with the help of two accomplices and shot him after robbing him for meth and money.

The Department of Justice says that during the trial, evidence showed that Robbins used meth and was unhappy with the quality of meth he was receiving.

At the time, Robbins had been living at the house where Booher was shot.

Robbins then dismembered and burned the body to dispose of it in the Cedar River. For years, it was unknown what happened to Booher's body as it had never been found.

The two accomplices were previously sentenced September 15 and will serve decades in prison.

Danielle Busch, 31, of Cedar Rapids and William Leo Yancey, 46, also of Cedar Rapids, will serve 10 and 30 years in prison, respectively. Busch pleaded guilty to charges in April and Yancey pleaded guilty to charges in May. Yancey is currently serving a 15-year sentence for Conspiring to Manufacture Meth and will begin serving this sentence in this case once he finishes that 15-year sentence.

Neither Robbins, Busch, or Yancey were charged with murder after the shooting. A few days after the robbery, Robbins moved out of the house after allegedly burning carpet and furniture in the back yard. Investigators say he's the one who possessed the gun that killed Booher.

“Matthew Robbins’ criminal conduct resulted in a tragic death. The hard work and team effort by the law enforcement agencies involved in this investigation ensured he would be held accountable for his crimes. Robbins earned every day of the life sentence the court imposed today,” Acting United States Attorney Sean R. Berry said. “The United States Attorney’s Office and our law enforcement partners are committed to vigorously prosecuting those who mix drugs, guns, and violence.”