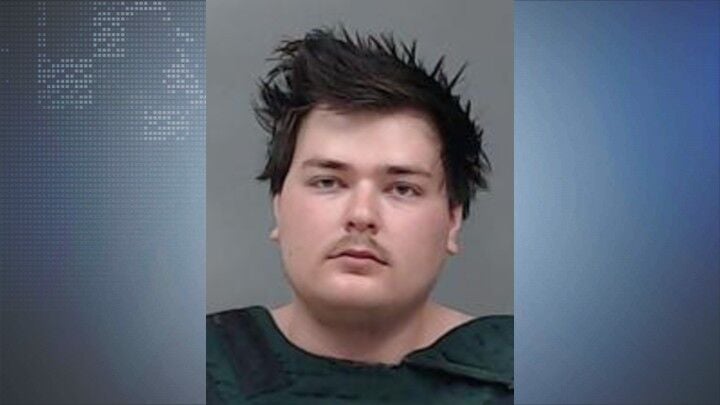 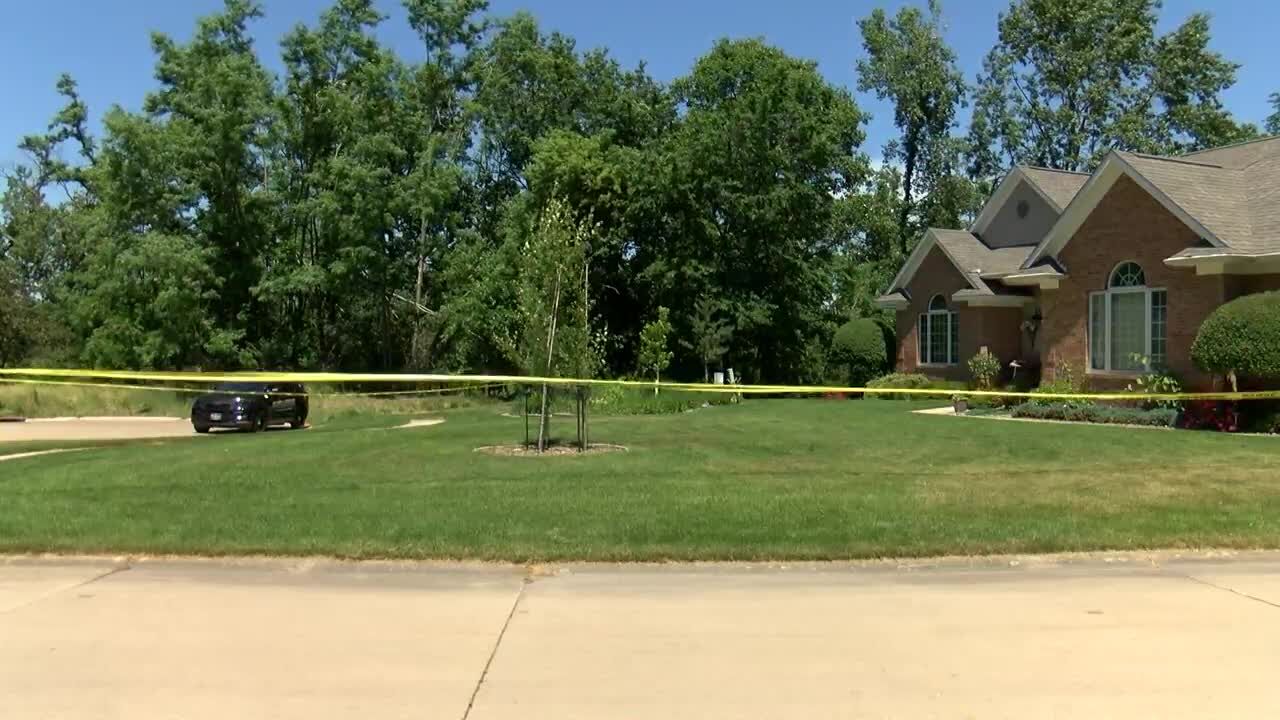 CEDAR RAPIDS, Iowa (KWWL) -- A 20-year-old man charged with killing his parents and younger sister in their family home in Cedar Rapids told police that a masked intruder was to blame for the homicides.

A criminal complaint says Alex Jackson called 911 on Tuesday morning to report that he and his dad had been shot by a male intruder at their home.

They found Alex Jackson, who's charged with three counts of first-degree murder, suffering from a gunshot wound to his foot. They also recovered a .22 caliber semi-automatic rifle that is believed to have been the firearm used in the shootings.

Alex Jackson claimed he woke up to the sound of gunfire and was shot in the foot while struggling with an alleged intruder. He also claimed the rifle was left on the fireplace the previous night after he and his father cleaned it.

Prosecutors, however, say it was a pre-meditated execution of his parents and sister. Jackson made his first court appearance on Wednesday.

"Based off of the way it happened, the amount of bullets that were fired, how the scene was, the set-up of the bodies, during the investigation and also some of his statements during the interview," Assistant Linn County Attorney Jordan Schier said.

According to the criminal complaint, there were no signs of forced entry or burglary.

While denying he killed his family members, the defendant said his father had recently told him he needed to find a job or move out of the house.

Linn County District Associate Judge Casey Jones set bail for Jackson at $3 million, $1 million for each count of 1st-degree murder. He will be back in court on June 25 at 8:30 a.m.

A vigil will be held in Cedar Rapids by friends of the Jackson family Wednesday at 8:30 p.m. at Kennedy High School, where both Jackson and his sister attended. Alex graduated in 2019 and Sabrina graduated in 2020. You can watch the vigil on the KWWL Facebook page and we will have a full report at 10.

The Associated Press contributed to this story.

New trial in 2017 Linn County stabbing not expected until fall