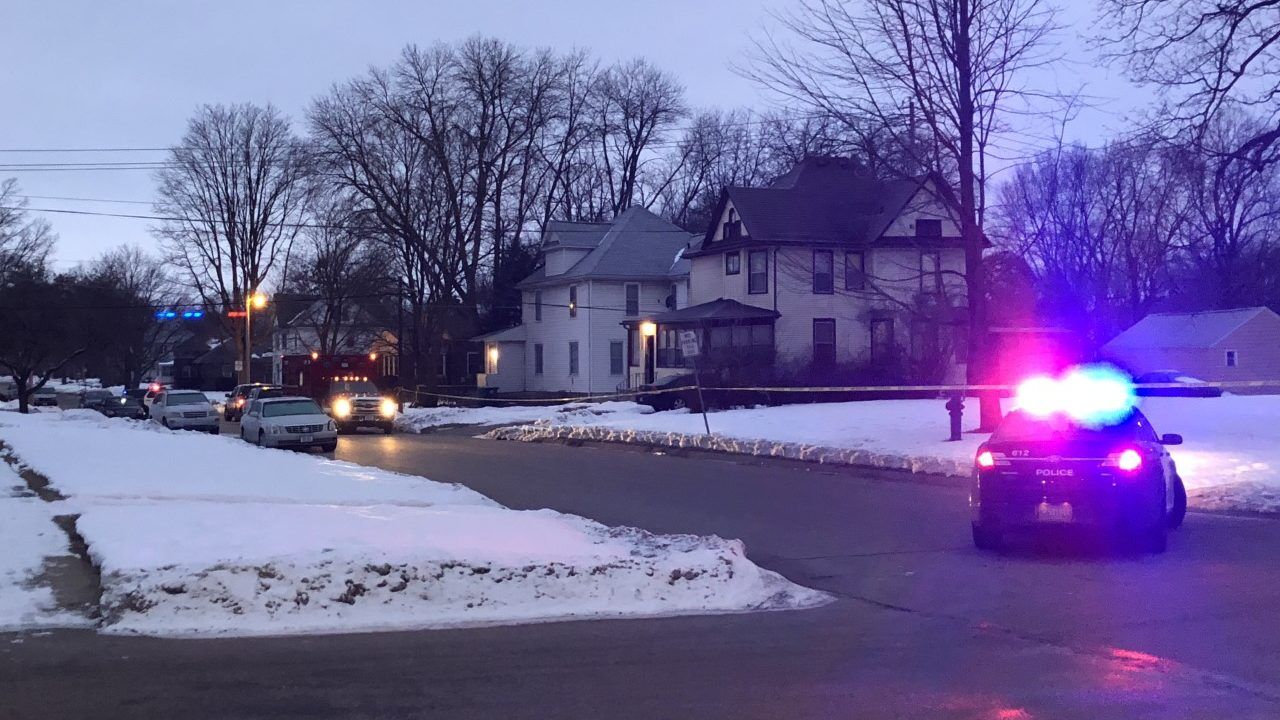 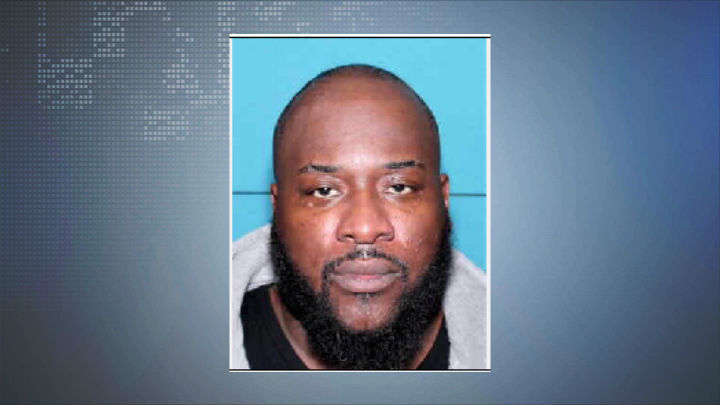 Police say he turned himself in at 11:40 Wednesday night.

He is accused of killing his girlfriend and another woman in Waterloo Monday night.

Police tell us Buford was taken into custody, without incident, between 11:30 and midnight.

Our Peoria affiliate WEEK tells us Buford is being held at the Peoria County jail.

UPDATE: The search continues for Matthew Buford, accused of killing his girlfriend and another woman Monday night.

Police believe he is still on foot, after they located a vehicle believed to be used by Buford to flee the scene. The car was parked nearby on Bayard St.

Tips have been coming in and police have deployed their drones in the search efforts.

Anyone with information on his whereabouts is asked to contact Waterloo Police or the Cedar Valley Crimestoppers. Contact information for both entities can be found in the story below.

UPDATE: Waterloo police have released the names of two women who were killed on Monday night.

Officers found Tamica Takeisha Allison, 42 and Andrea Rochelle Anderson, 41, dead from what appeared to be gunshot wounds when they arrived at 1112 W. 2nd Street on a report of a suspicious incident.

An autopsy for the two victims will be scheduled at the State Medical Examiner’s Office in Ankeny.

Based on the investigation Waterloo Police have obtained warrants for two counts of 1st degree Murder for 36-year-old Mathew Dee Buford III.

Buford is still at large and the Waterloo Police are asking for the public’s help in locating him. Buford should be considered armed and dangerous. He may also possibly be suicidal.

If you have information regarding this investigation or the whereabouts of Buford you can call any of the following numbers:

Police responded to a home in the 1000 block of West 2nd Street around 11:40 p.m., on a report of a suspicious incident.

The victim's names are not being released until the family can be notified.

The case is under investigation.

Our crew on scene says 2nd Street is closed between Western and Baltimore.

Witnesses also tell us there are allegedly two victims.

Police have not said if any victims have been taken from the scene.

This is a developing story. Stay with us on air and online for updates.

Washington and Lee University to give name decision in June

Facebook launched a new tool that apparently tracks your activity

2 convicted of transporting pounds of meth into Iowa