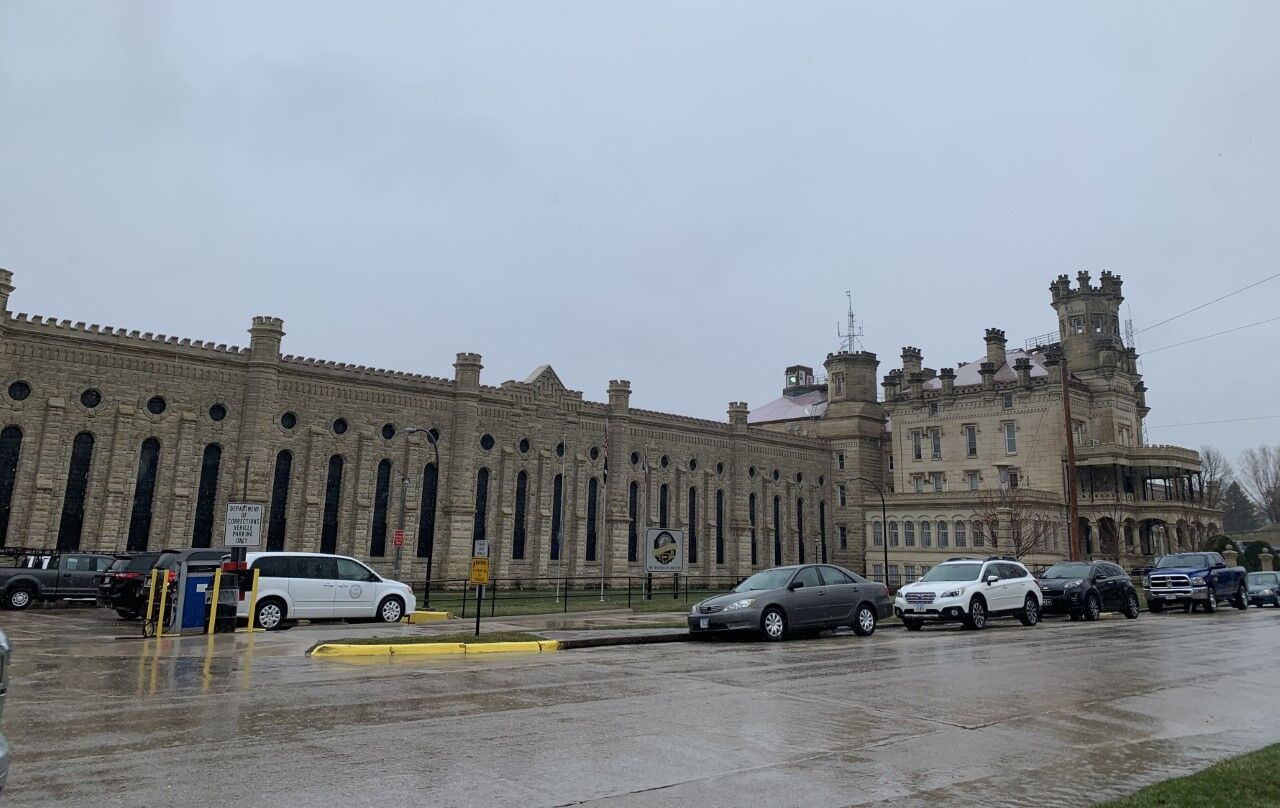 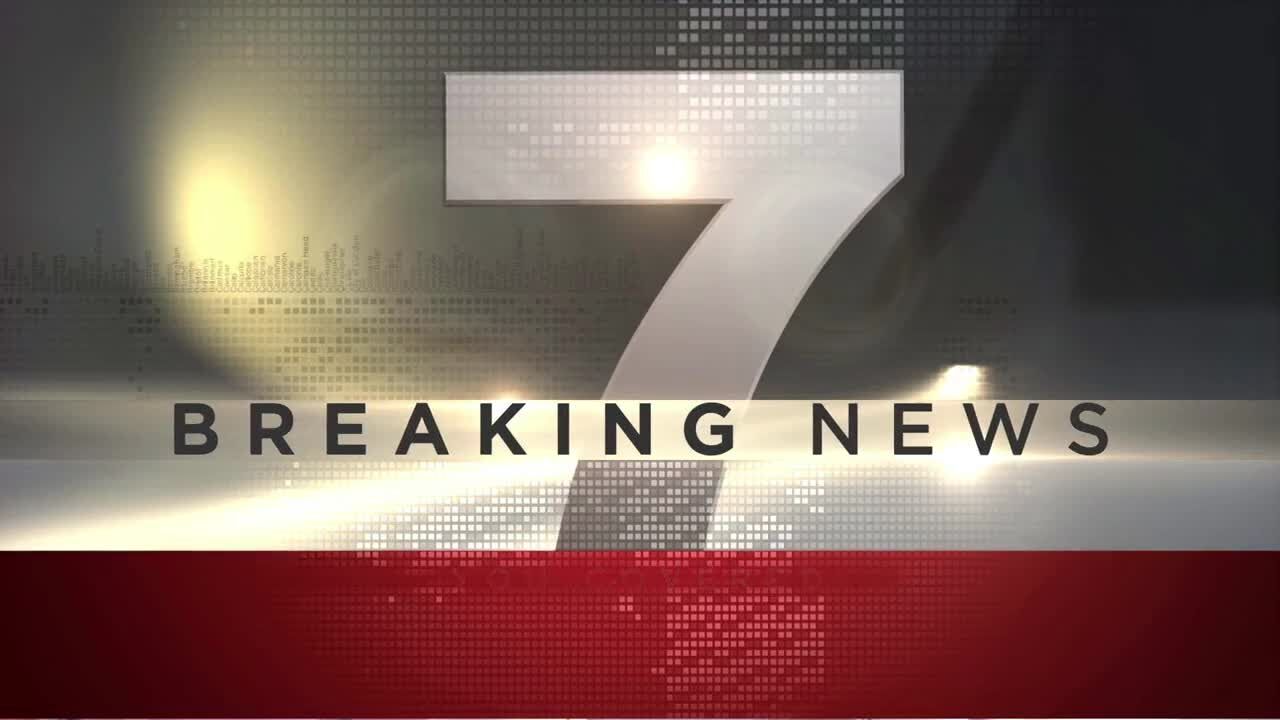 ANAMOSA, Iowa (KWWL) -- A nurse and a correctional officer at the Anamosa State Penitentiary have died after an inmate attacked multiple staff members and inmates, according to the Iowa Department of Corrections.

The Department of Corrections confirmed that at 10:15 a.m. on Tuesday, the attack happened in the prison's infirmary.

The department says they are currently collecting and confirming details of the assault, which remains under joint investigation by the Iowa Department of Corrections and the Iowa Division of Criminal Investigation.

Names are being withheld at this time pending family notifications and investigation.

READ MORE: A look at the history of Anamosa State Penitentiary and Iowa prison staff deaths

Anamosa City Council Member Rich Crump has said that it is a tragic day for the city of Anamosa following Tuesday's events.

"Living in Anamosa, your, your odds of knowing somebody who works at that reformatory, is great, and not knowing if it's a family member, friend," Crump said. "Your heart just sinks, and you pray for the people involved you pray for the families that are involved in it you just hope for some peace."

Crump said it's not common to hear of an attack of this scale and it's important to give the family and community time of peace.

Additional details will be released as they become available in coordination with the Iowa Department of Public safety.

“Today, our state grieves the loss of two public servants who were attacked while on duty at the Anamosa State Penitentiary. My prayers and deepest condolences are with their families, friends, and colleagues as they begin to cope with this senseless tragedy. We will exhaust every available resource to deliver justice to those who committed this act and bring a sense of closure and peace to the victims’ families.”

Reynolds will order flags at half staff in honor of the two victims.

The president of AFSCME Council 61, the union that represents employees at the prison, said they are mourning for the victims and will work to prevent future such attacks.

The members of AFSCME Council 61 stand with the staff and officers of the Anamosa State Penitentiary today as they mourn the loss of two of their own. No one should ever have to go to work and worry about whether they will come home or not. Unfortunately for two Iowans who had committed their lives to keeping our communities safe, they won’t be going home tonight. Our prayers are with their families, co-workers and loved ones during this time, and we will do everything we can to honor their memory.

We don’t have all the information yet about what happened this morning, but as more information becomes available, we will have more to say about how we can ensure this never, ever, ever happens again.