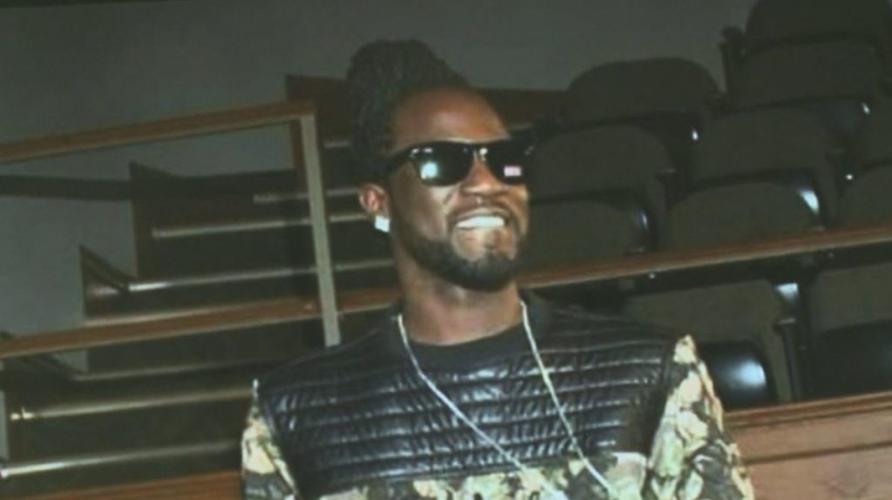 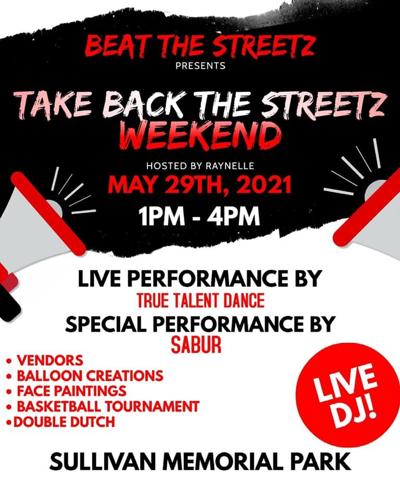 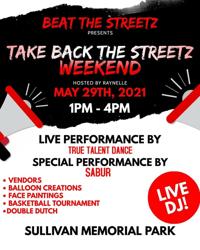 Walker was gunned down at his Waterloo home during an attempted burglary on May 19th, 2018. Since then, no one has been arrested in his murder.

His murder empowered community leaders and family to take a stand on gun violence as they held a vigil in his honor.

"Keep everyone aware that gun violence is happening, gun violence is serious, and it does take tolls on different families in different ways. But it is out there, and we should all be working towards preventing it," Walker's cousin Mineisha Ford said.

Walker's mother says she'll never stop fighting to find answers. There is a $1,500 reward for information that leads to an arrest in the case through Cedar Valley Crime Stoppers.

“We believe that in this case, as in most, someone other then the person or persons responsible know something.”

Anyone with information is asked to contact Crime Stoppers or Waterloo Police.

Family members have recently started a new group called "Beat the Streetz" to help end gun violence. They'll hold a rally titled "Take Back the Streetz" at Sullivan Memorial Park in Waterloo on May 29th.

No injuries after shots fired at Waterloo house on Friday