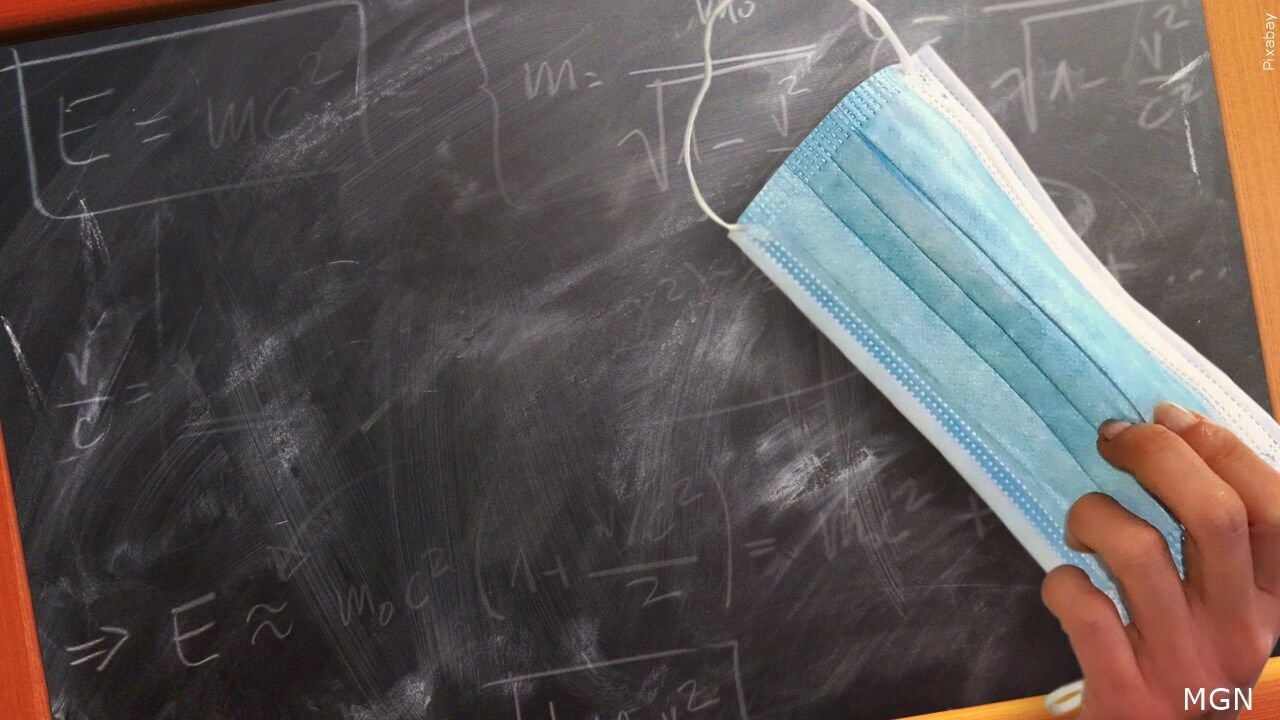 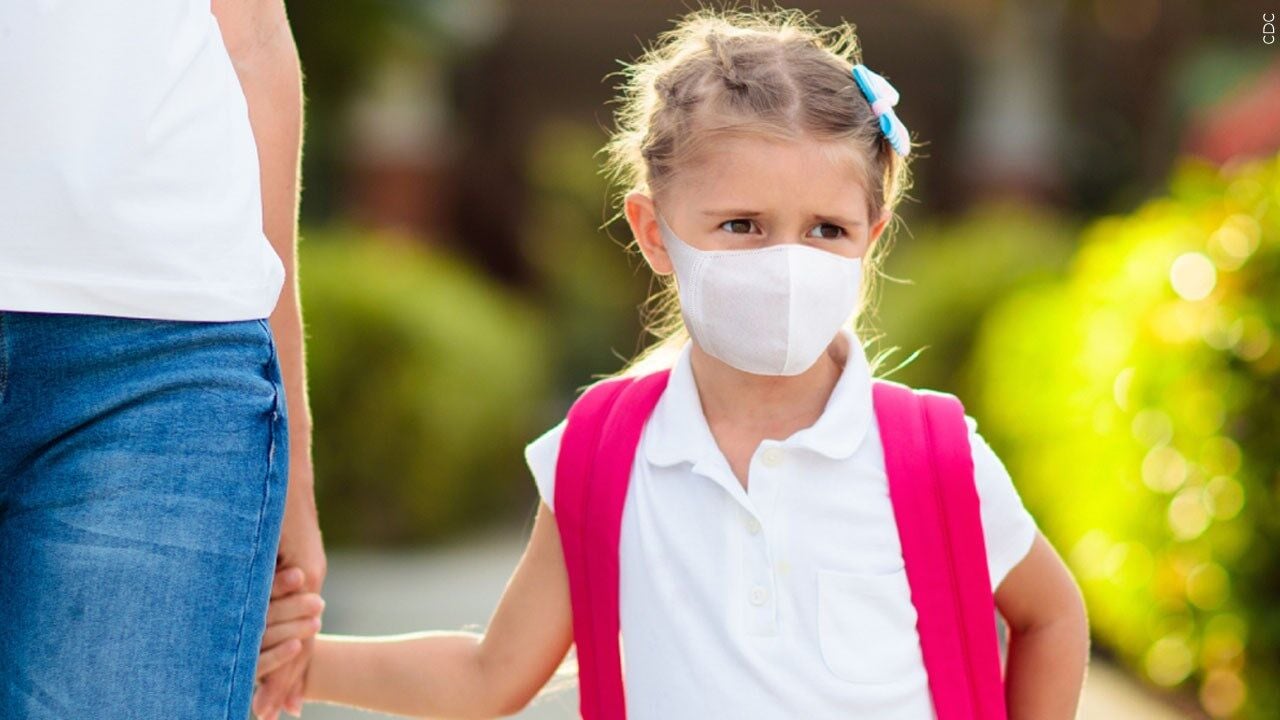 (AP/KWWL) -- The Education Department says it's investigating five Republican-led states with universal mask bans, saying the policies could amount to discrimination against students with disabilities or health conditions.

Those states have barred schools from requiring masks among students and staff, a move that the department says could prevent some students from safely attending school.

The investigation will look into a section of the Rehabilitation Act of 1973 that protects students with disabilities from being discriminated against and guarantees their right to a free appropriate public education (FAPE).

It marks a sharp escalation in the Biden administration's battle with Republican states that say wearing masks should be a personal choice.

The U.S. Department of Education’s Office for Civil Rights (OCR) says it has not opened investigations into other states with mask mandate bans such as Florida, Texas, Arkansas, or Arizona because court orders have resulted in those bans not being enforced. They do say that they are monitoring these states and are prepared to take action if things change.

“The Department has heard from parents from across the country – particularly parents of students with disabilities and with underlying medical conditions – about how state bans on universal indoor masking are putting their children at risk and preventing them from accessing in-person learning equally,” U.S. Secretary of Education Miguel Cardona said. “It’s simply unacceptable that state leaders are putting politics over the health and education of the students they took an oath to serve. The Department will fight to protect every student’s right to access in-person learning safely and the rights of local educators to put in place policies that allow all students to return to the classroom full-time in-person safely this fall.”

The Associated Press contributed to this story.

Legislative leaders plan on business as usual at Capitol

Colleges are making changes as holiday breaks are quickly approaching

Mar. 8: Over 280,000 Iowans have completed the vaccination series