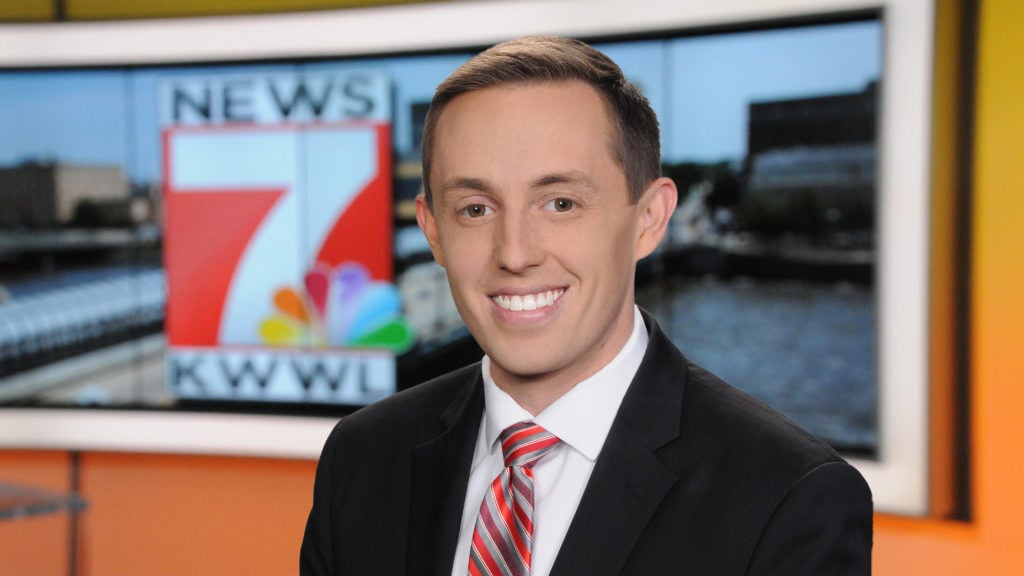 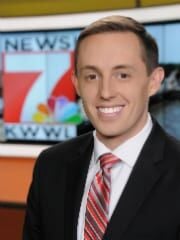 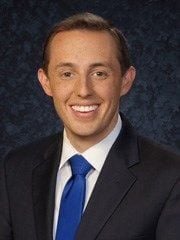 Kyle Kiel joined the KWWL Storm Track 7 Team in June 2015 becoming part of the station’s award-winning storm tracking team.  He started as the midday and weekend meteorologist, then joined the ‘Today in Iowa’ team in September 2018.

Raised in the Quad Cities, Kiel’s interest in weather began at a very young age after a local meteorologist visited his elementary school.

A few short weeks after that visit, a tornado ripped through the area during the school day, and Kyle became fearful of storms. That fear quickly turned into fascination, sticking with him ever since.

Kiel attended Northern Illinois University and earned his Bachelor of Science in Meteorology, as well as a minor in Geography.  Prior to NIU, Kyle spent two years at Black Hawk College in Moline, IL.

While at NIU, Kiel was an active member with the student chapter of the American Meteorological Society, as well as the Northern Television Center.

Kiel got his start in broadcast television as a Production Assistant at WQAD-TV in the Quad Cities.  That job lead him to an internship in the weather department during his junior year of college.  He then went on to intern at WIFR-TV in Rockford, Illinois his senior year of college.  Kyle’s first full-time job was as the weekend meteorologist and multimedia journalist at WHBF-TV in the Quad Cities from 2013-2015.

In his spare time, Kyle enjoys being outdoors. He is an avid runner, participating in several 5Ks every year. He completed his first half marathon in 2014, and is looking forward to completing many more.

Kyle and his wife are happy to call the Cedar Valley home, and keep plenty busy with their two dogs.

Kyle loves food just as much as running.  He enjoys a good cup of coffee, and spending time with family and friends.