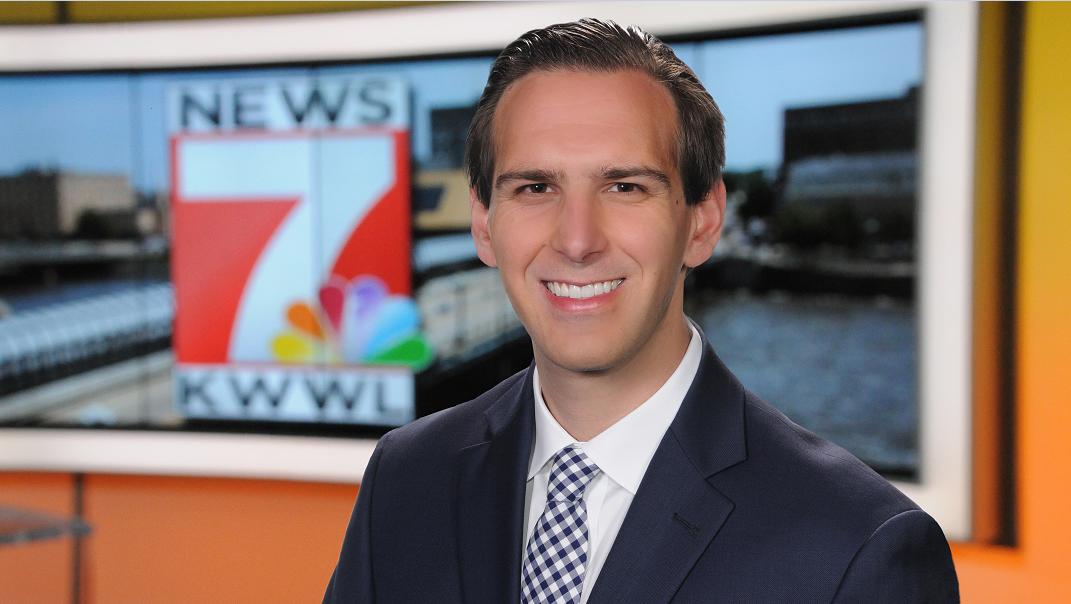 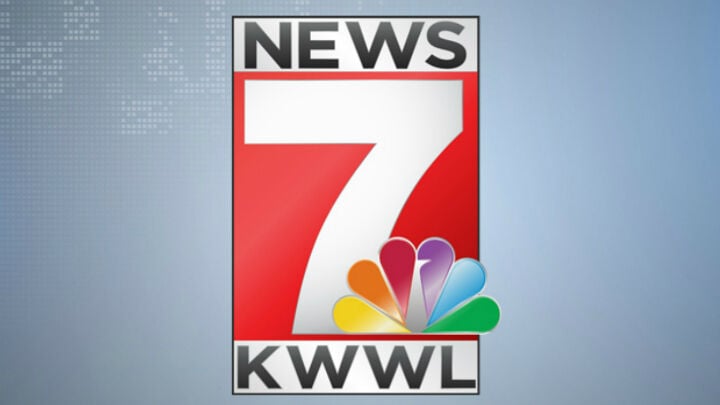 I joined KWWL in June 2020 as a Waterloo-based multimedia journalist.

Since the age of five, I have known he wanted to be a reporter. I was drawn to journalism because I believe there is something extraordinary about having the opportunity to tell people's stories and write the first draft of history.

I am originally from Boston, Massachusetts, but I grew up in Orlando, Florida. My interest in journalism took me to Columbia, Missouri, where I studied broadcast journalism and political science at the University of Missouri.

My college experience was not a typical one. While in college, I worked as an anchor, reporter, and producer for KOMU 8 News, the NBC affiliate in Mid-Missouri. As the lead political reporter for KOMU, I covered the state capitol in Jefferson City. I covered three Missouri legislative sessions, two different governors, a campaign rally by President Trump, and a Presidential Debate between Donald Trump and Hillary Clinton in 2016. Most recently, during the COVID-19 pandemic, my reporting focused specifically on how the state and Missouri Governor Mike Parson responded to the pandemic.

In 2019, I spent the summer overseas covering the European Union. I worked as an audiovisual intern for EURACTIV, covering European Commission policy and producing the outlets weekly "EU Tweets of the Week" digital show.

Before that, I interned at WESH 2 News in Orlando and worked for the campus TV station, MUTV 23. While in high school, I worked as a Varsity Reporter for Spectrum Sports, Florida, covering my high school and others in the area.

When I am not out reporting or telling stories, I enjoy spending time outside, going on runs, and cheering on my favorite sports teams. I am a huge Red Sox, Patriots, Bruins, and Celtics fan!

I am looking forward to getting to know the Cedar Valley better. I am honored and humbled to have the chance to tell the stories of the people who live here.

I am always looking for story ideas and would love to connect with our viewers! Feel free to reach out! Please email me at dperreault@kwwl.com or call me at (319) 231-2226. You can also follow me on Twitter at @DPerreaultTV.